The South American Brazilian government announced on the 15th that it would cut taxes significantly to make it easier to purchase game consoles that were criticized for being too expensive compared to neighboring countries.

Brazil is a gaming powerhouse that is said to be about a quarter of the total population, with about 50 million users of video games, and many Japanese and American manufacturers have also entered the country.

However, due to high taxes on imports and sales of precision equipment such as game machines, Sony's PlayStation 4, which began selling in Brazil in 2013, was about 180,000 yen at the initial price converted to Japanese yen In addition, there are many other game machines that are expensive compared to neighboring countries.

The criticism that these high taxes have stopped selling is rising, so the Brazilian government will reduce the tax on the game console body and the controller and headphones used for games by about 20% on the 15th Announced.

Brazil's President Borsonaro frequently posted video games on Twitter and others, trying to lower the price of game consoles for participants who attended an international game event held in Rio de Janeiro last month, I promised. 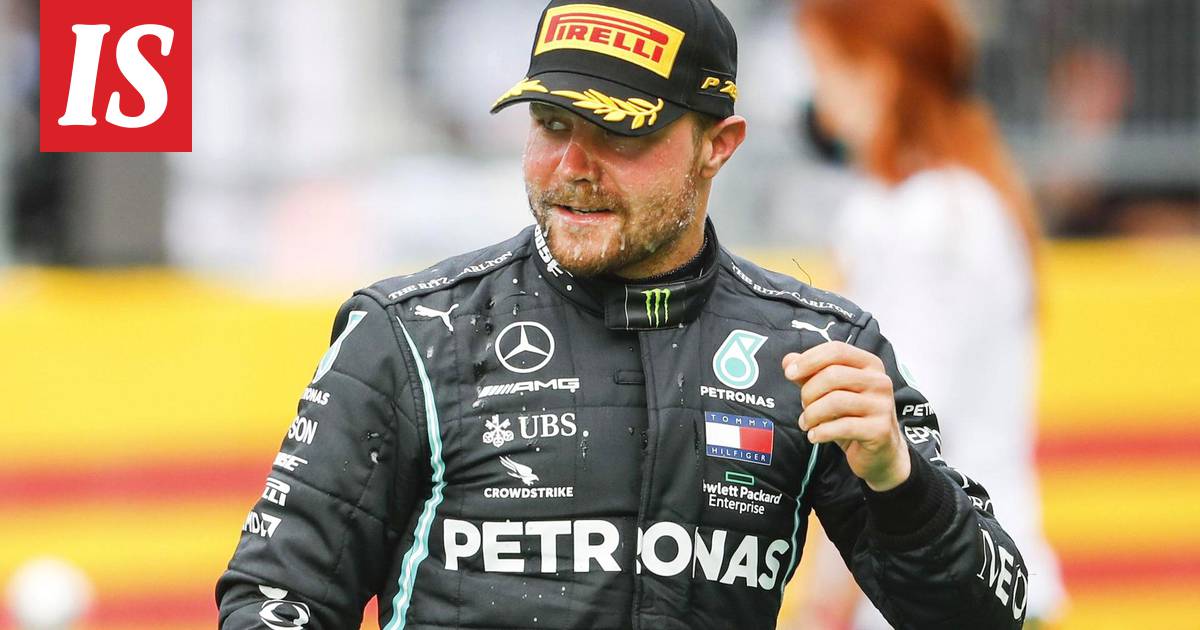 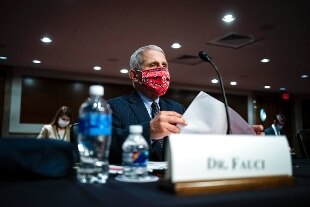 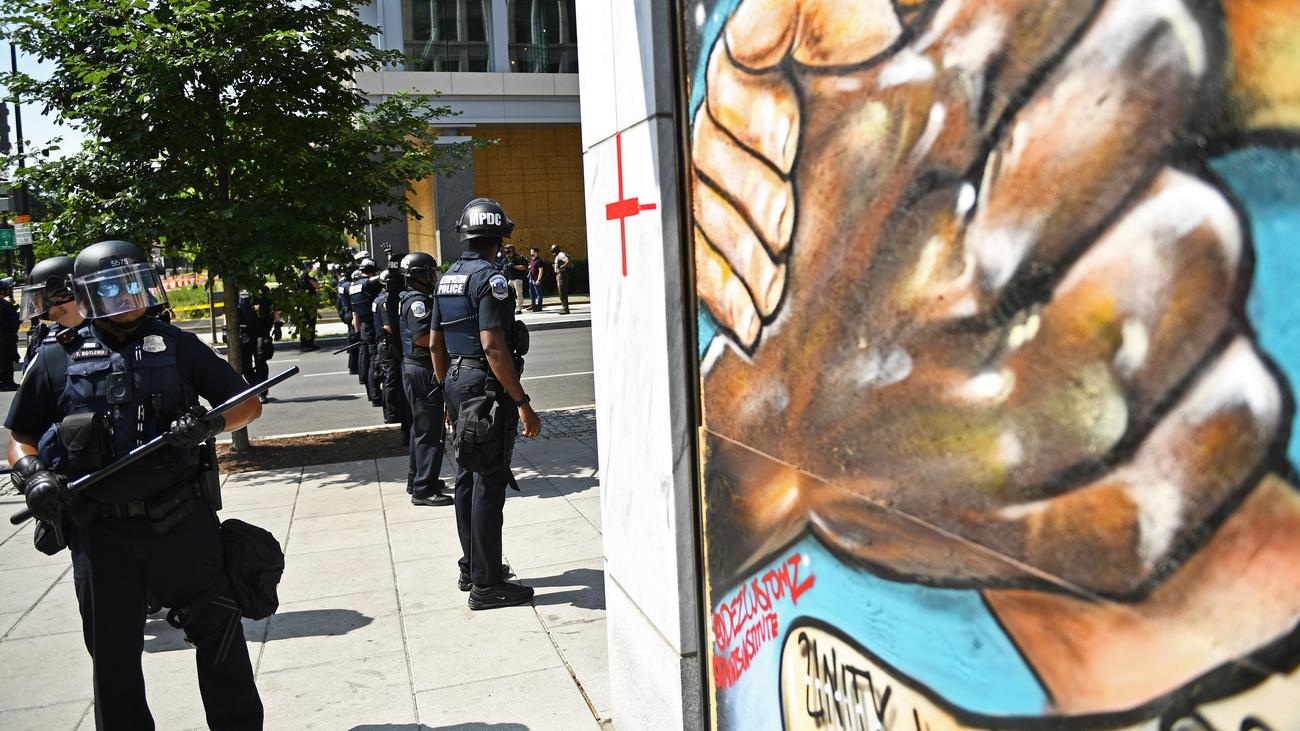 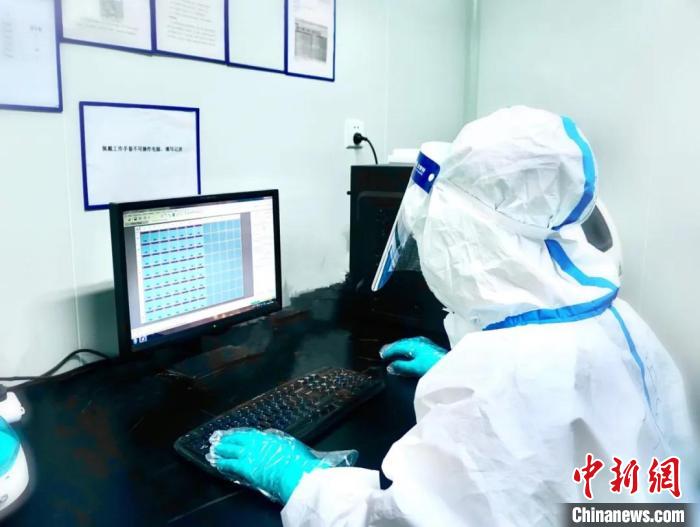 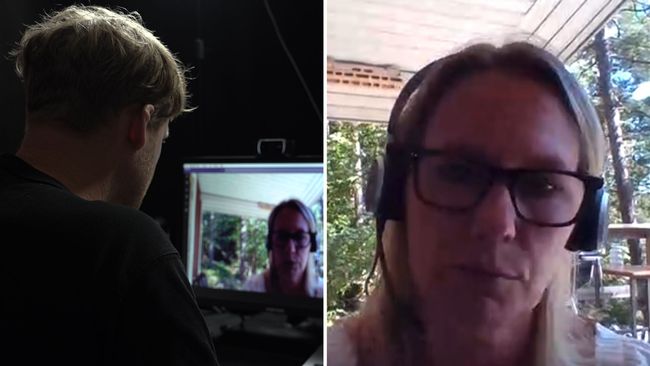