On the 15th day of the end of the war, in Tokyo's Koto Ward, writer Katsumoto Saotome, who experienced the Tokyo air raid 74 years ago, looked back on the time and made peace for young people ...

On the 15th day of the end of the war, in Tokyo's Koto Ward, writer Katsumoto Saotome who experienced the Tokyo air raid 74 years ago recalled the time and appealed to the young people about the importance of peace.

Until June, Katsumoto Saotome (87), who was the director of the “Tokyo Air Raid and War Damage Data Center”, experienced a large air raid when she was 12 years old.

On the 15th, in front of the people who gathered at the War Damage Materials Center, Saotome-san said about the air raid on Tokyo that exceeded 100 times in total. “I don't know how many burnt fires escaped. "I managed to survive."

And on the night of August 15 when the war ended, "I realized that peace came to light with a light bulb that was restricted during the war."

After that, a local high school student read the experience of a woman who was a female student at the time of the Tokyo air raid, and stated that she wanted to build a peaceful world.

A boy in the 4th grade said, “The war was very scary and I felt very peaceful now. I want the war to disappear from the world.”

Saotome-san said, “War is absolutely the opposite. I want the time after the war to continue from now on. I must create a day when the next generation is happy to live.” 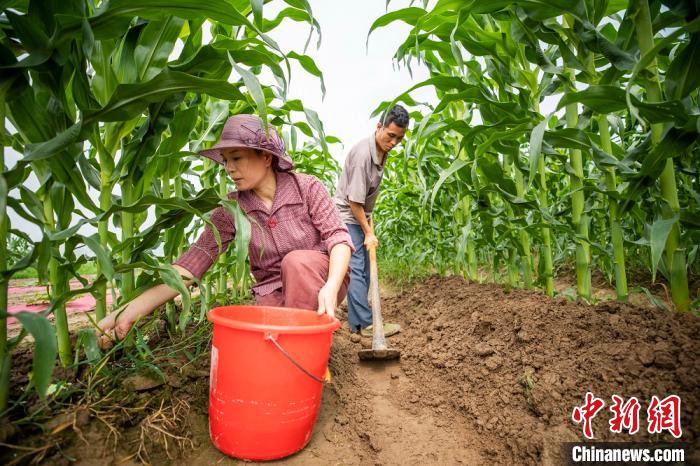 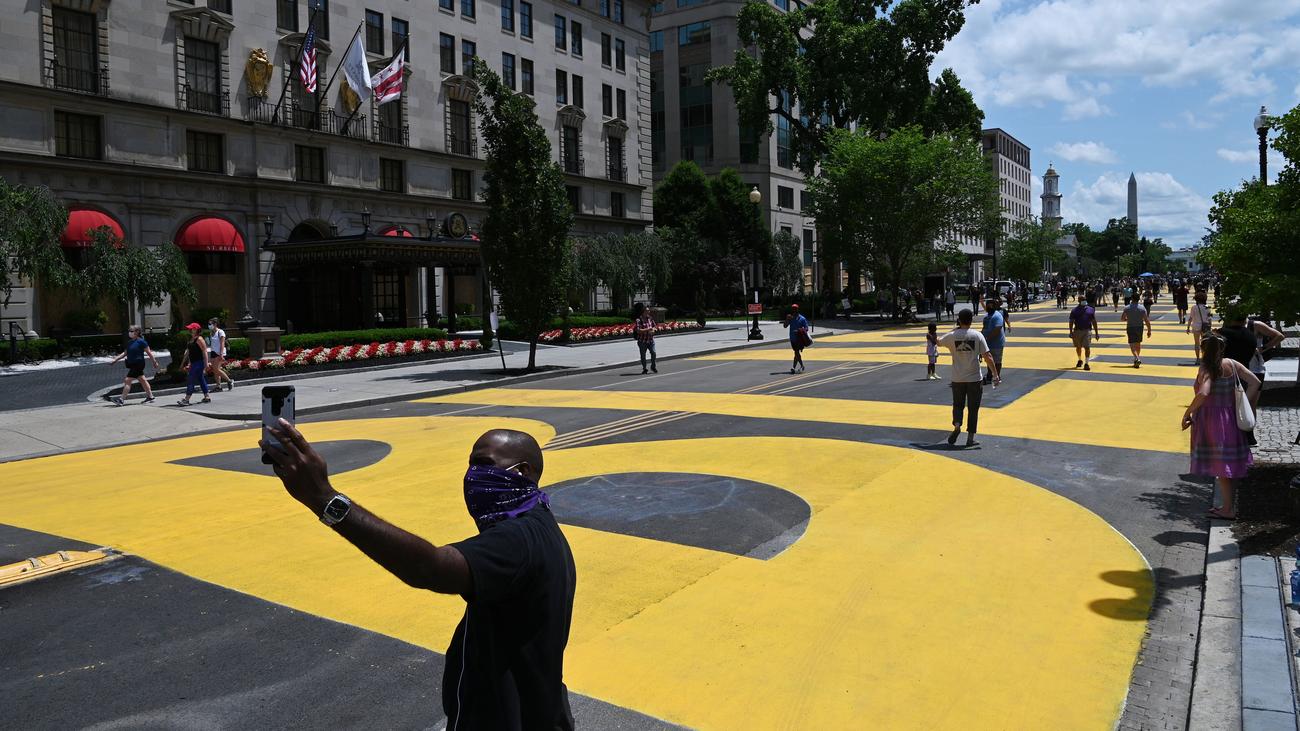 Life/Entertain 2020-06-07T03:18:28.992Z
Qisha sand ducks jumped into the nest at the moment the artist was suspected of fraud in the college entrance examination to investigate the ecological beauty

Life/Entertain 2020-06-07T03:18:12.049Z
Researchers capture the precious moment when the Chinese merganser jumps to the nest Life/Entertain 2020-06-07T03:12:40.532Z
Suspended due to the new corona Restarting volunteers in the heavy rain areas of Fukuoka Asakura 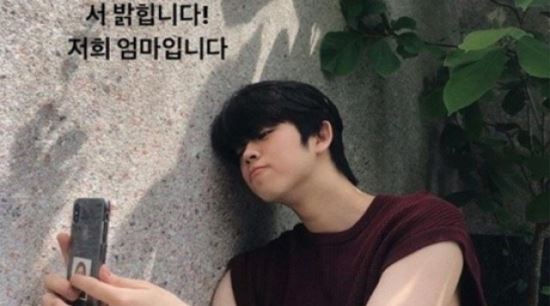 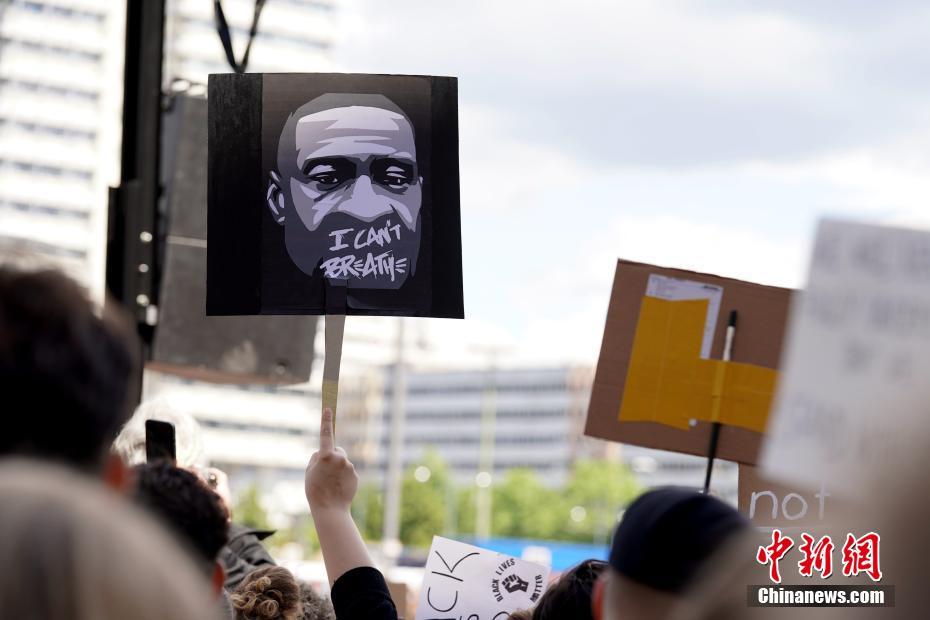 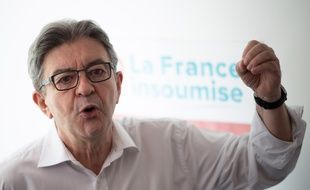 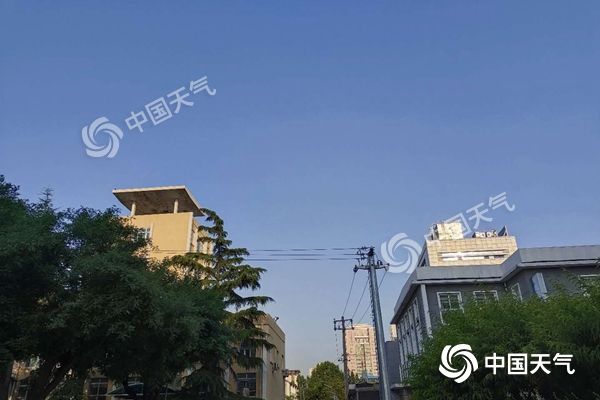