In the “Worship Record” of the first Secretary of the Imperial Household Agency who wrote a dialogue with the Emperor Showa, the Emperor Showa cares about the eyes of the people and the distance to the people, and his own way of life ...

Emperor Showa Dear Sir, The figure that cares about the eyes of the people is also clear on August 18th 4:06

The “Worship Book” was written by Michiharu Tajima, the first Secretary of the Interior of the Imperial Household from the private sector. Under the Constitution of Japan that was created after the war, the Imperial Household Agency and its predecessor for five and a half years. I served as the head of Miyauchi Prefecture. During my tenure, I recorded more than 300 dialogues with Emperor Showa over 300 hours in detail.

When Tajima served, the Emperor Showa began to walk as a symbol, but the issue of abduction was also smoldering, and the "Worship Record" often shows how Emperor Showa cares about the eyes of the people .

In the worship service on August 30, 1945, four years after the end of the war, the expansion of the “Obunko” air defense facility that had been used as a residence became a hot topic. The Imperial Family, especially I vs. Site, all the people who are thinking about the absurd departed from the Niha Almo's general abandonment, I hope for abduction, Manu, and I ’m going to live in a new house It ’s said that he had said that he had misunderstood Celal Leva, who was very unwilling, and that he had lost his faith in the morning.

Furthermore, in the service on December 19, 1951, the Emperor Showa said about the recreation at the Hayama Imperial Palace, saying, “People who advocate the abduction, etc. According to the person who says, I think that I am doing luxury things such as going to Hayama. "

On the other hand, Mr. Tajima said, “The person who retreats and other things (unun), I will not go out to Hayama, etc.” It is said that the Emperor Showa was relieved, saying, “That's all right.”

On the other hand, it was noted that the newspaper reports about the Imperial Family were nervous.

In a worship service on November 4, 1964, it was written that Emperor Showa touched the news report of a major newspaper and stated that he wrote “Kiku no Katen” and so on. On the other hand, Mr. Tajima said, “If you read the contents, it is not a criticism of the way of the Imperial Household Agency, but thank you for the title,” Emperor Showa said, “Many people do not read the inside only by headlines. Imagine it in words like "Nokaten", and it is difficult to give an impression that the imperial family would not want to approach the nation. "

Takahisa Furukawa, a professor at Nihon University who specializes in the analysis of modern and contemporary Japanese history, said, “Because I am a symbolic emperor based on the consensus of the people, I don't think about how to create a form that can be accepted by the people. I can read that it was no longer possible. " 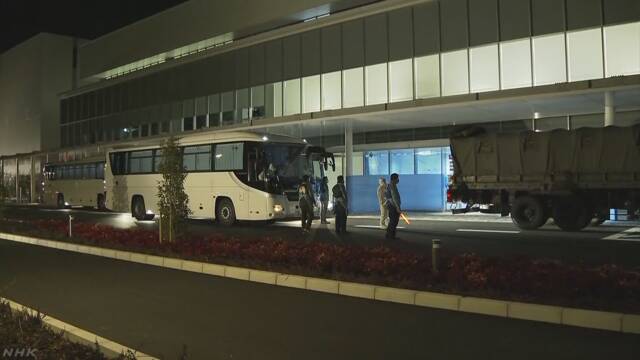 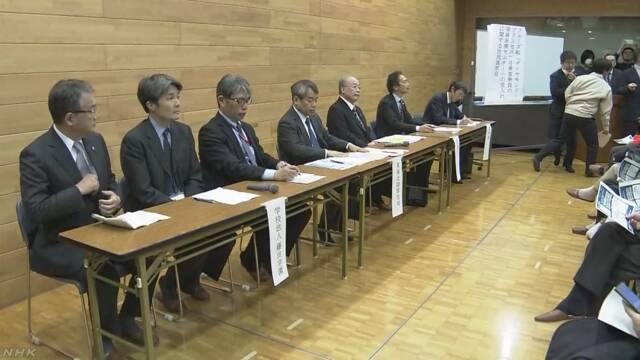 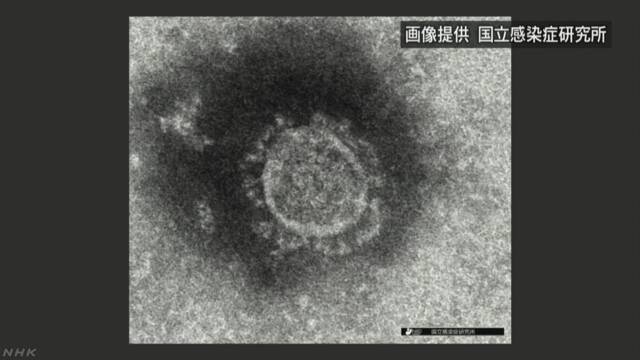 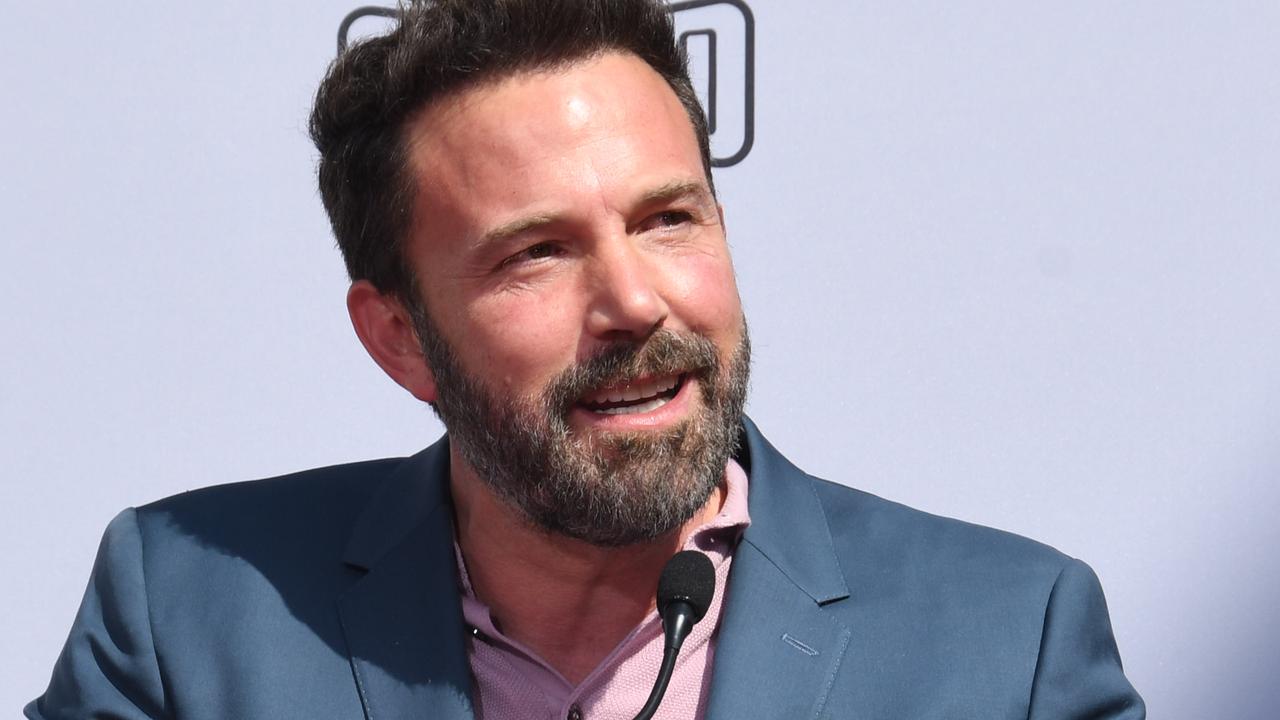 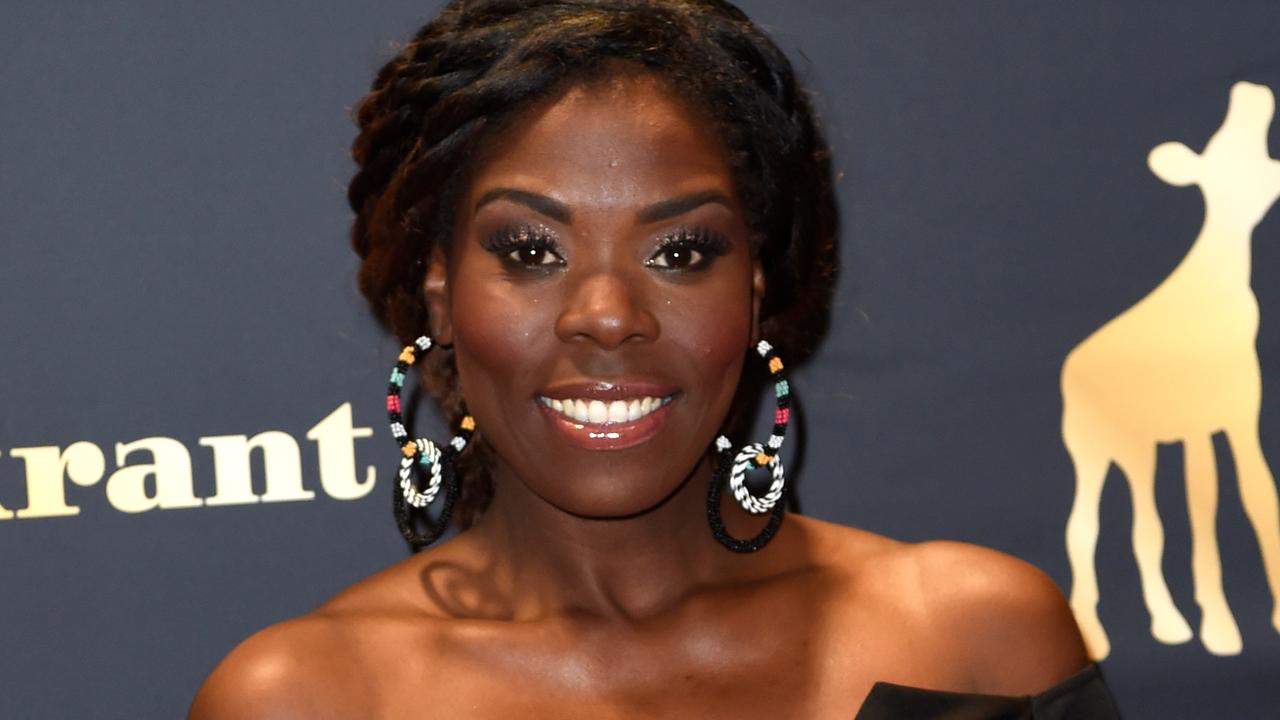 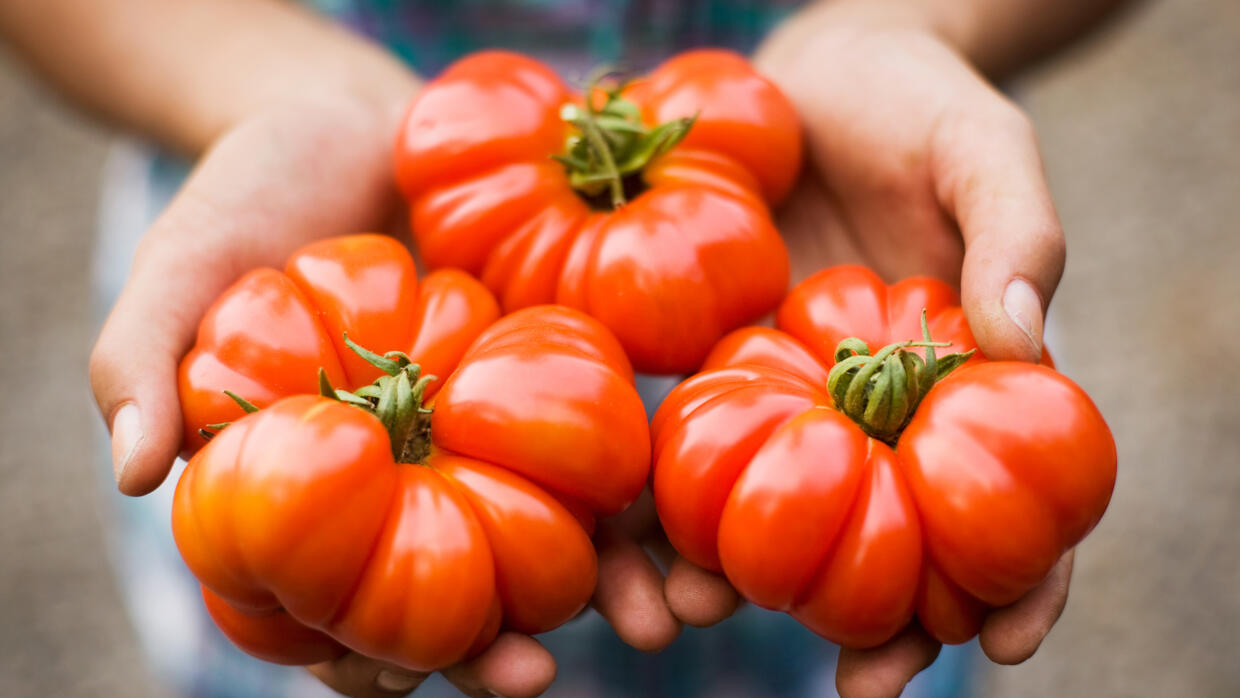 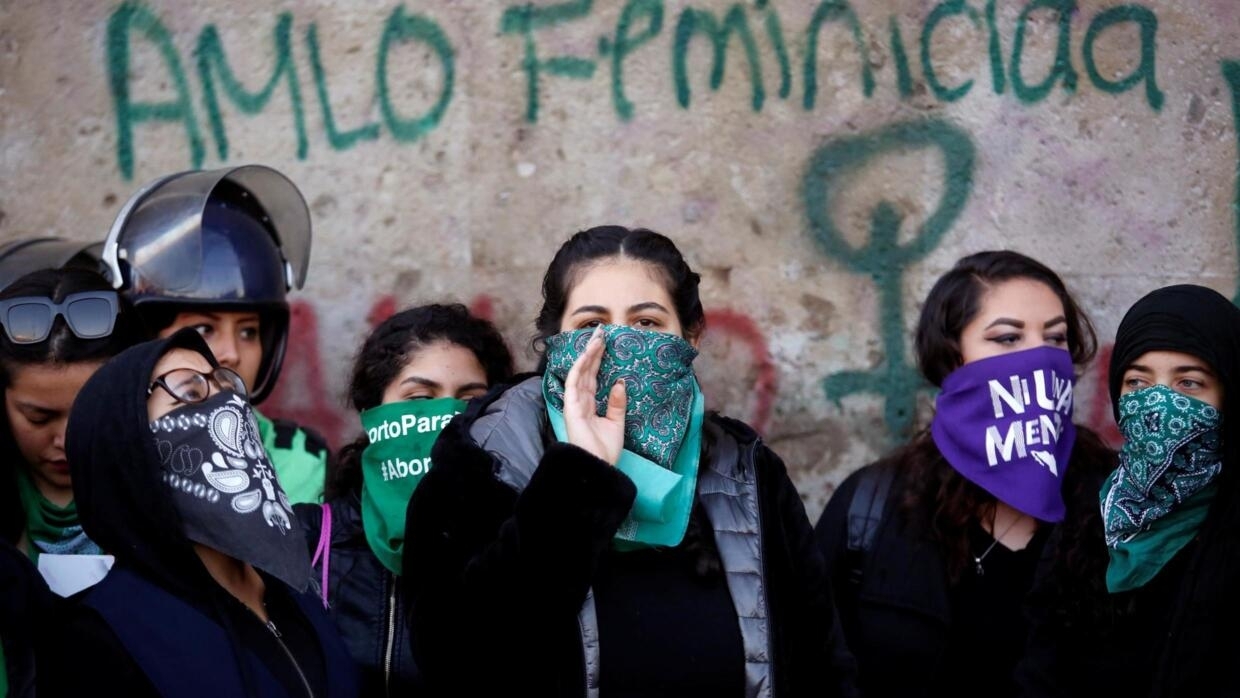 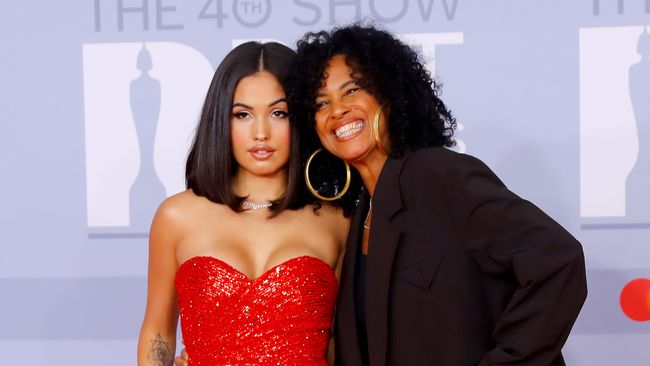 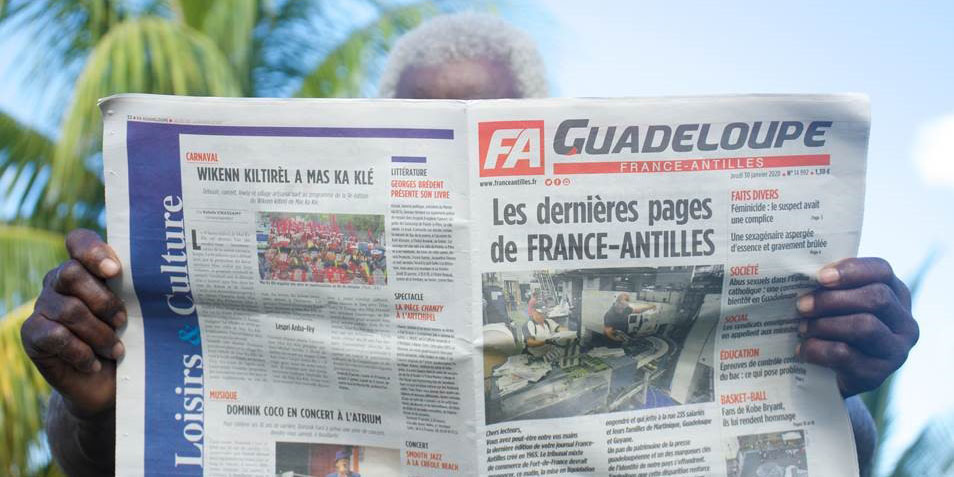 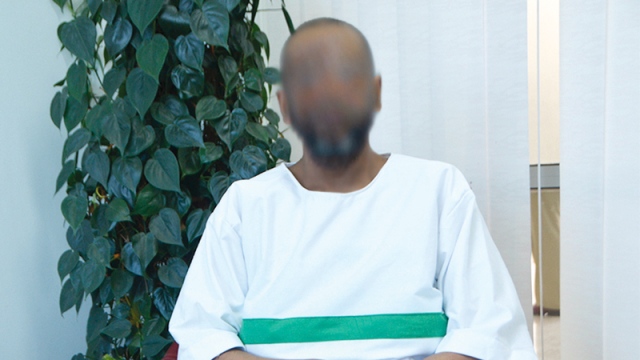 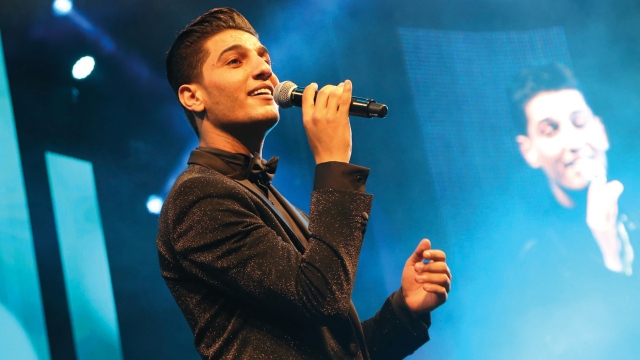 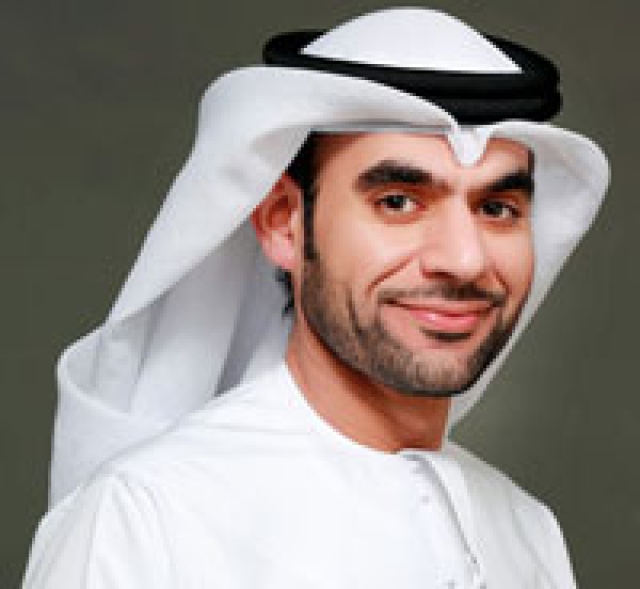