6 Most Overlooked Habits That Can Turn Into Addictions

When people mention the word "addictions," you might immediately think of drug abuse, alcohol, or tobacco. But can people develop other compulsive behaviours, too?

Some people can get hooked up on work, food, gambling, or even tattoos. So, the reasonable question we can ask ourselves is, what turns a habit into a severe addiction?

Addiction is a chronic mental condition that involves developing a compulsive behaviour towards an activity or substance. The pleasure induced by this repeated action makes an individual's brain addicted to the dopamine released when they indulge in certain activities.

Once we find ourselves repeating certain behaviours, we need to take a moment and analyze if these specific activities can harm us or benefit us. As humans, we don't like to admit our weaknesses, so it's not uncommon for people to avoid getting the help we need.

Let's take an in-depth look into the most common addictions people don't even know can affect their mental or physical health and even their social life!

Why do some people develop addictions and others don't?

Dopamine is the nucleus of the brain's reward system. Regardless of your addiction, your brain's neurotransmitters will trigger the dopamine to surge.

According to the National Library of Medicine’s brief study, genetics play a significant role in people's habits. If you get tangled into alcohol or drug addiction, it does not mean you have low willpower; it may be a biological pattern. Therefore, if the parents of an addict have had the same toxic habits, it is more likely that the individual who grew up in a household where they witnessed these activities will fall prey to addictions.

Most common habits that can turn into addictions

Apart from the most common addictions such as alcohol, tobacco, and drug use, there are a variety of bad habits one can pursue. While these are probably the most threatening activities that severely affect your health, many other patterns can quickly turn into addictions without people even realizing they are unintentionally harming themselves. 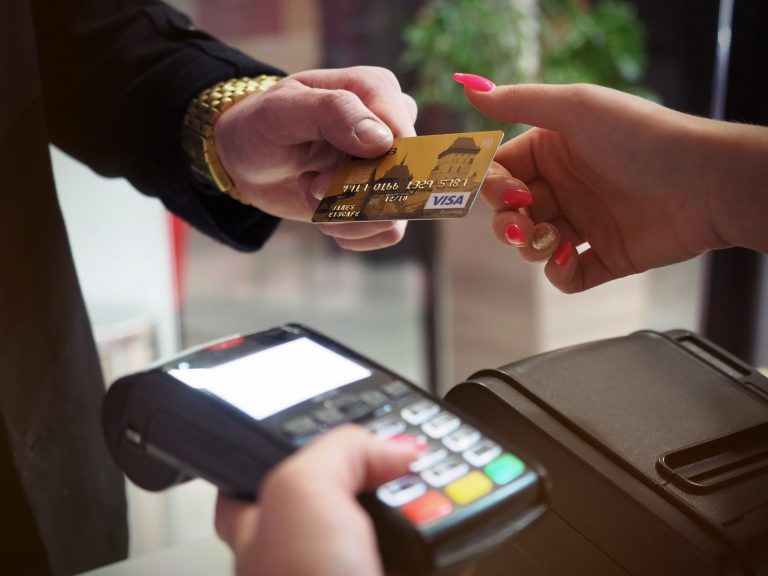 Compulsive shopping or oniomania is described as an obsession with shopping, a behavior that causes damaging consequences.

It might sound obvious, but probably not for shopping abusers. It's a slight gap between a person who shops responsibly and another who turns this enjoyable activity into a coping mechanism. It's one thing to get lost in a shopping spree once in a while, but not overdo it.

The most unmistakable sign you might have fallen into the toxic habit of shopping mindlessly is to check your expenses. People realize they have a problem too late once they go bankrupt and have many debts. But apart from the financial impact, this activity is a clear sign there's a mental issue you are battling.

Anxiety, depression, or chronic stress are just some of the factors that cause this addiction. Thus, if you find yourself frequently shopping to take your mind off things that stress you continuously, it may be time to get proper help to overcome this habit.

Tattoos: when art becomes a compulsion

Tattoos have always been a great, artsy way to express yourself. However, there are some risks for people who start getting tattoos very young. Apart from the need for attention, as tattoos draw people's eyes, people obtain a sense of reward when getting new tattoos.

Thus, this habit might get out of hand when the individual gets more meaningless tattoos. While others might not consider getting tattoos an addiction, it is reasonably considered a dependence. Some people spend their time and huge amounts of money on the adrenaline rush caused by combining the pain with the excitement of change.

Have you ever wondered why people keep gambling regardless if they win or not? It turns out that anyone can become addicted depending on the frequency of their activity. Some may play it for fun once or twice, while others engage in this activity regularly.

One of the most recurrent addictive behaviours is gambling. It is characterized as a type of impulse-control disorder that influences people to have no ability to abstain from the urge to gamble. This social activity has a complex neuroscientifically system which surpasses rational thinking by triggering strong emotions and, subsequently, affecting people's welfare.

What lies behind gambling addiction?

Understanding the process of an addicted gambler's brain is crucial if you want to get to the bottom of this toxic behaviour.

Before preventing or curing this disorder, you need to consider the numerous factors that cause gambling addiction, from genetic predispositions, brain structure alteration as well as further treatment solutions for this condition.

Hoarding disorder is the inability to get rid of worthless possessions. People tend to get emotionally attached to everything that comes into their hands, facing unbearable distress. Hoarding can get out of hand when people keep all their stuff, making their homes and mind so cluttered they become powerless.

This condition can have mild to severe tendencies. Anything from a drawer full of unnecessary things can turn with time into a cluttered living space, with no more space than just a pathway through the piles of items and junk scattered all over the place.

People dealing with this type of disorder cannot control their behaviour, and some don't even admit they have an odd pattern of living. The only solution is getting professional help, therapy, and constantly learning the difference between things worth keeping and things that belong in the trash can.

Coffee: the rise in caffeine intake

Drinking coffee is a morning ritual for so many people. Caffeine is an addictive substance that is often overlooked as a cultural thing.

Caffeine becomes a serious addiction when individuals start using excessive quantities of caffeine in a short period of time. It is one thing for someone to enjoy their morning coffee and not feel the need to grab another cup, yet another thing to keep on sipping more than three or four cups in a day.

According to Mayo Clinic, this habit can cause negative effects on your mental and physical health such as:

Also, people who drink coffee regularly admit that they do not feel more energy, so their bodies adapt to it.

One way to overcome this habit and still maintain it under control is slowly decreasing the number of cups of coffee per day. You can replace your drink with healthier options such as tea or decaffeinated coffee.

Gaming: the inability to face reality 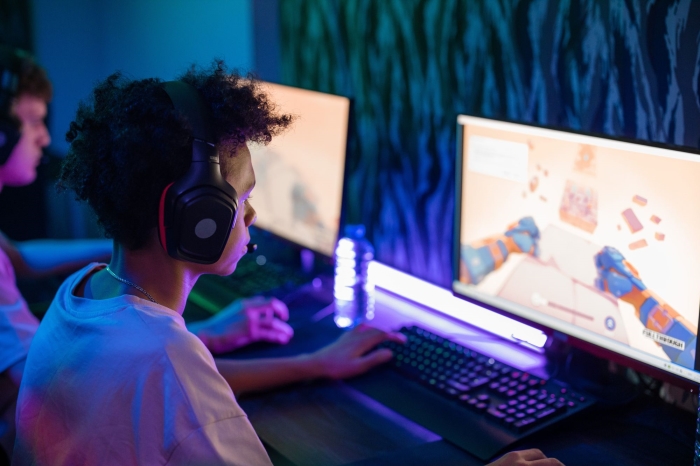 The World Health Organization recognizes a "Gaming Disorder" as the compulsive use of video games. It's a real mental health condition that affects millions of people, especially youngsters. However, there's a difference between enjoying a fun game from time to time and obsessively thinking and engaging in the virtual world.

Instead of trying to deprive gamers of their habits all of a sudden, they need constant care and help. As technology still evolves perpetually, more people struggle with this type of disorder. It would be a great idea for people to reach out for help through others' experiences. Becoming part of a community of human beings trying to combat this addiction would be a great idea as they can challenge themselves and celebrate each achievement. Also, they need professional help, so getting a therapist is a perfect solution for any avid gamer.

In addition, one piece of advice we can offer you is to try to observe any patterns you may have noticed if you're used to engaging in any of the above activities. As long as you keep yourself liable for any excesses and you can admit you might need help, you can turn the table in your favour and overall better your general mental health, physical condition, and well-being.