Faced with a weak team from Bolivia, the Senegalese globalists did not need to force their talent too much to win (2-0) at the Source stadium in Orleans. African champions should… 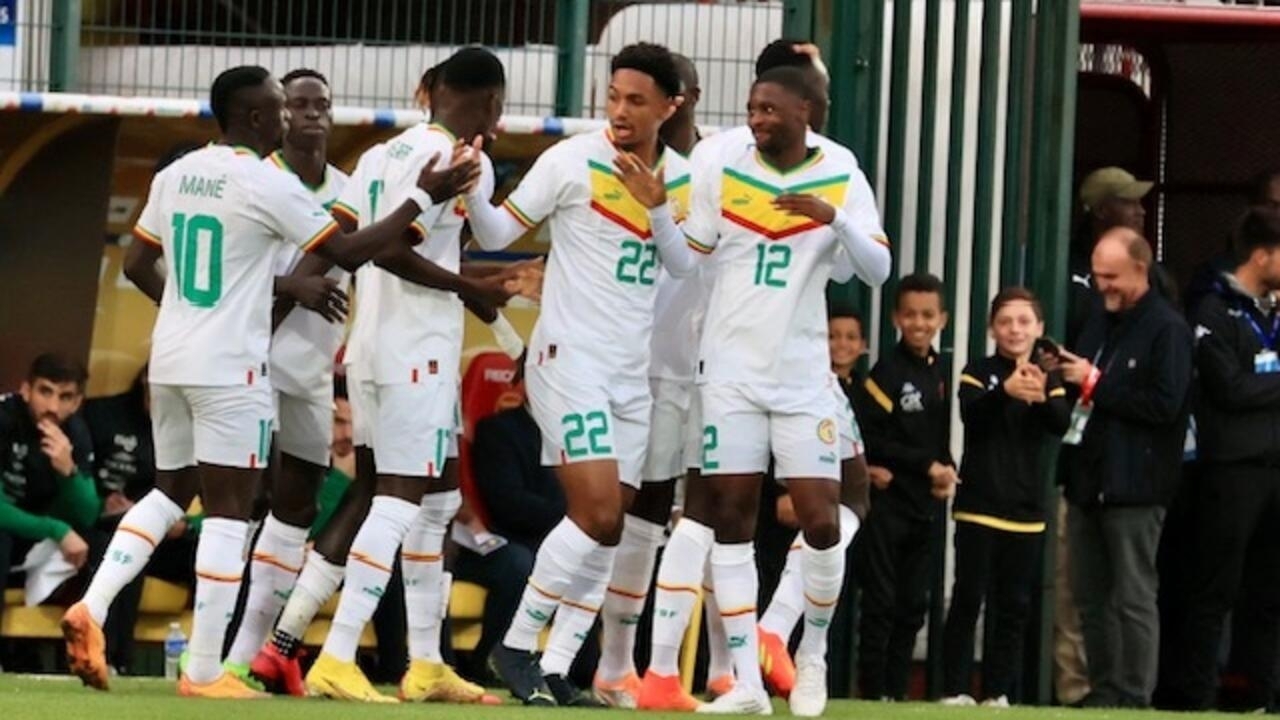 The Senegalese beat the Bolivians 2-0 in this friendly match in Orleans on Saturday 24 September.

Faced with a weak team from Bolivia, the Senegalese globalists did not need to force their talent too much to win (2-0) at the Source stadium in Orleans.

The African champions are expected to face tougher opposition next Tuesday against Iran.

From our special correspondent in Orléans,

It's a success that will help build confidence on the road to Qatar.

But two months before their first match against the Netherlands, one wonders what lessons Senegal will be able to draw from this friendly match against Bolivia, the South American team seemed so far below the champions of Africa who chose her as their sparring partner for their third Pool A match against Ecuador.

We bet that the adversity will be quite different, because the team, 81st in the last Fifa ranking, and last in Latin America, did not make the weight against the teammates of Sadio Mané.

Senegal even showed up almost with a second team.

Only three holders (Koulibaly, Diallo, Mané) of the last CAN final were on the lawn of the Orleans stadium at kick-off.

This did not prevent Aliou Cissé's men from taking the match by the right end by quickly opening the score by Boulaye Dia from the 4th minute.

The Salernitana (Italy) striker recovers a ball at the entrance to the penalty area and hits full axis;

his shot is slightly deflected and takes Carlos Lampe on the wrong foot.

The perfect start which allows Senegal to put its mark on this meeting with clear chances by Pathé Ciss (17th) Krépin Diatta (19th), and Mané (35th).

It is the former Liverpool player who will double the mark from the penalty spot (44th).

At the time, the Bolivian goalkeeper, caught on the wrong foot, must be one of the rare observers to have never seen Sadio Mané take a penalty: same run-up, same strong strike on the right side of the goalkeeper.

A good preparation match for coach Aliou Cissé who was able to rotate his team and see the newcomers like Pathé Ciss.

The Rayo Vallecano midfielder, established, was one of the nice surprises of the evening.

The younger brother of Saliou Cissé was amazing in technical mastery, availability and audacity during the hour spent on the lawn.

He will have scored points in his sentry position when the holder, Nampalys Mendy lacks club playing time in Leicester.

Tuesday, September 27, the Lions will play a second friendly match against Iran, qualified for the World Cup and with a stronger pedigree than Bolivia and who is trained by an old acquaintance of the Senegalese: Carlos Queiroz.

The Portuguese technician was indeed at the head of Egypt during

the CAN final lost

to the Lions and during the elimination of the Pharaohs against the same opponents in the 2022 World Cup play-offs.