A woman's heart 'breaks' in the middle of an orgasm

It is not the first time that the scientific literature mentions the ravages of physical efforts during sexual intercourse. This time, she is a 45-year-old woman... 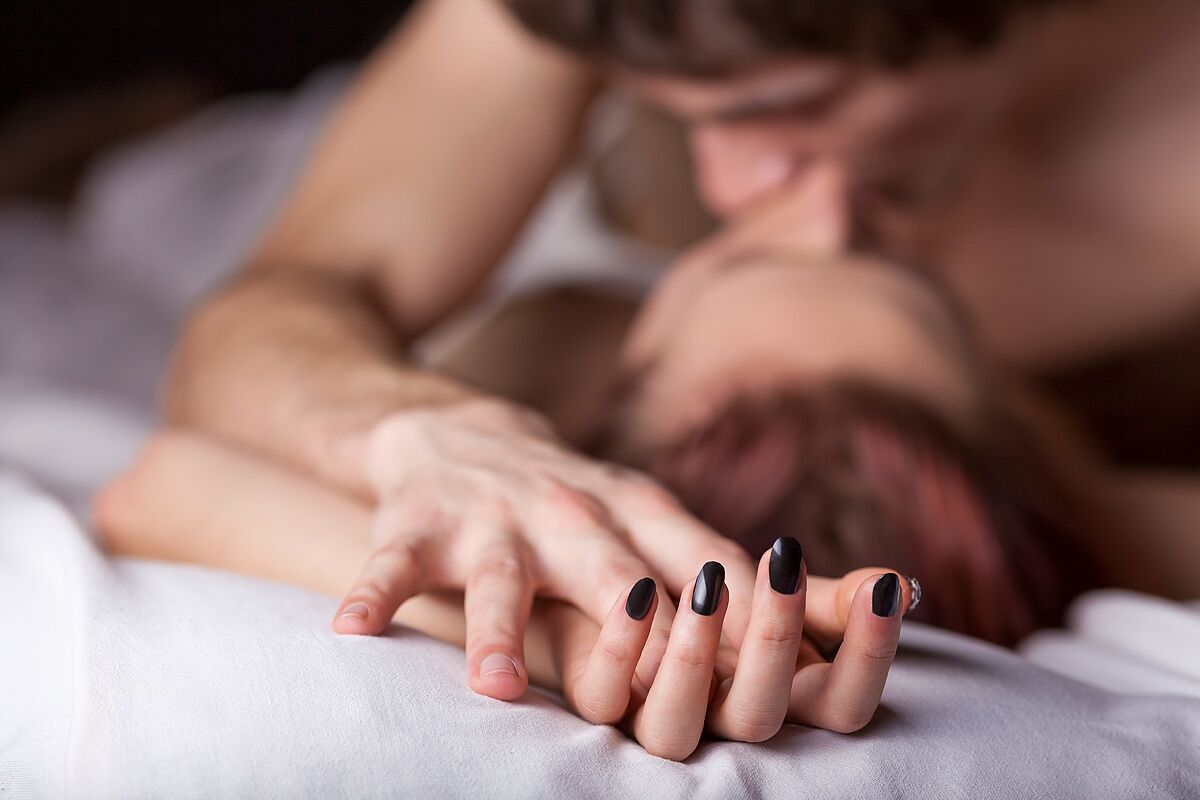 It is not the first time that the scientific literature mentions the ravages of physical efforts during sexual intercourse.

This time, it is about

a 45-year-old woman who almost died from an orgasm

: she suffered significant damage to the aorta, a sort of tear in its wall.

This is a strange case not documented so far.

Sexual activity has been described as moderate physical activity.

However, depending on the vigor of the participants in the act, almost maximum levels of exercise can be reached.

This makes the physiological response to intercourse correlate with a physical and emotional response.

In an article in the digital publication

it is pointed out that, on average, men spend 100 Kcal, while women spend 69 Kcal, during a sex session.

In addition, on the other hand, the authors of this work collect that

About the strange case, collected in the

the doctor from the Merit Health Wesley Emergency Department in Hattiesburg, William Bryan Bishop together with Alan DucPhong Truong and Derek JC Hunt, describe the characteristics of the event.

In the publication they point out that it is a 45-year-old woman who went to the emergency room with severe chest pain.

As Isidre Vila Costa, president of the Valvulopathies and Aortic Pathology section of the Spanish Society of Cardiology (SEC), points out, "this is an anecdotal case because the profile of patients in whom

this type of aortic dissection occurs is usually men. in the 60s

During her admission to the emergency room, when asked about physical activity, she reported that just before the onset of her symptoms, she had sexual relations with her husband and

After various tests, it was concluded that she suffered from acute aortic syndrome.

This results in an

, which was seen on imaging tests.

"It is a serious pathological process that puts life in danger. One must go to the Emergency Room immediately. Most of the time it is diagnosed without relation to sex," Vila points out.

or the blood vessels of the aortic wall.

Its incidence ranges between 3 and 53% of acute aortic syndromes, according to some studies.

This requires emergency services to have a high level of knowledge for immediate detection and treatment to prevent significant complications, including death.

Currently, the Emergency Department works jointly with Cardiology and many units have specialists on call.

Detection and management of chest pain

Bishop's team reports that the patient arrived diaphoretic and hypertensive, that is, in a study of maximum sweating and with a blood pressure of 220/140 mmHg.

the woman noted her medical history: she had hypertension

and had been prescribed an unspecified oral medication for some time.

"This is important, because

," Vila underlines, while adding that the WHO establishes that half of the hypertensive population does not have a diagnosis.

"To which we can add, that another percentage of those who do have it are poorly controlled or abandon medication without medical supervision," emphasizes the cardiologist.

, although he was now younger.

It is reported that he currently smokes six to seven cigarettes a day.

After triage, chest computed tomography angiography was performed, which showed an intramural hematoma (or thrombosed dissection) of the distal aortic arch and descending thoracic aorta.

there had been a spontaneous rupture of the capillaries.

In the same emergency department, the patient was given intravenous antihypertensives, which were eventually switched to oral agents.

As oral doses were increased, intravenous antihypertensives were withdrawn, and the patient was eventually discharged home with

It should be noted that hypertension is considered the main risk factor (53%) in the majority of documented aortic damage.

The risk of mortality

in this type of cardiovascular accident, in this case intramural aortic hematoma -one of the injuries included in acute aortic syndrome-,

, and "until 22% of cases are not diagnosed until death, indicating the need for immediate recognition and treatment," Bishop explains in the article.

the incidence of the problem is higher in the male population

(two men for every woman), and the maximum age of diagnosis is around 65 years.

Thus, in it the level of sexual activity is correlated with the damage produced in your heart.

On the other hand, "

, which could be causing an intensified or unexpected emotional response that makes a person more predisposed to acute aortic syndrome or sudden cardiac death. ", explains Bishop in the conclusions of the case.

As always, the intensity that the participants put into intercourse is what marks the caloric wear, which is nothing more than a physical effort.

Therefore, the physiological parameters of respiratory rate, heart rate and blood pressure increase with sexual intercourse, in correlation with exercise.

To translate this into

risk factors for acute aortic syndrome, it has been described that increasing the heart rate to a level of 110 to 180 beats per minute

Thus, the initial value could have deleterious results in the spread of the dissection, especially in an individual with initial untreated hypertension.

"Our case is unusual because our patient was a woman, who represents a smaller proportion of cases of acute aortic syndrome, and was having consensual sexual intercourse with her husband. However,

she had baseline risk factors for the syndrome,

uncontrolled and untreated and a history of tobacco abuse," says Bishop.

In summary, an excessively intense and energetic sexual relationship with cardiovascular risk factors is counterproductive.

And physical training not only works for the muscles that you see, but also for the main muscle of the body, which is the heart, in charge of pumping oxygenated blood to all the organs in record time when their activity is pushed to the limit.