A Swedish court on Thursday handed a suspended prison sentence to a former surgeon who was found guilty of negligent bodily harm in connection with his attempts to transplant a windpipe to at least one patient. 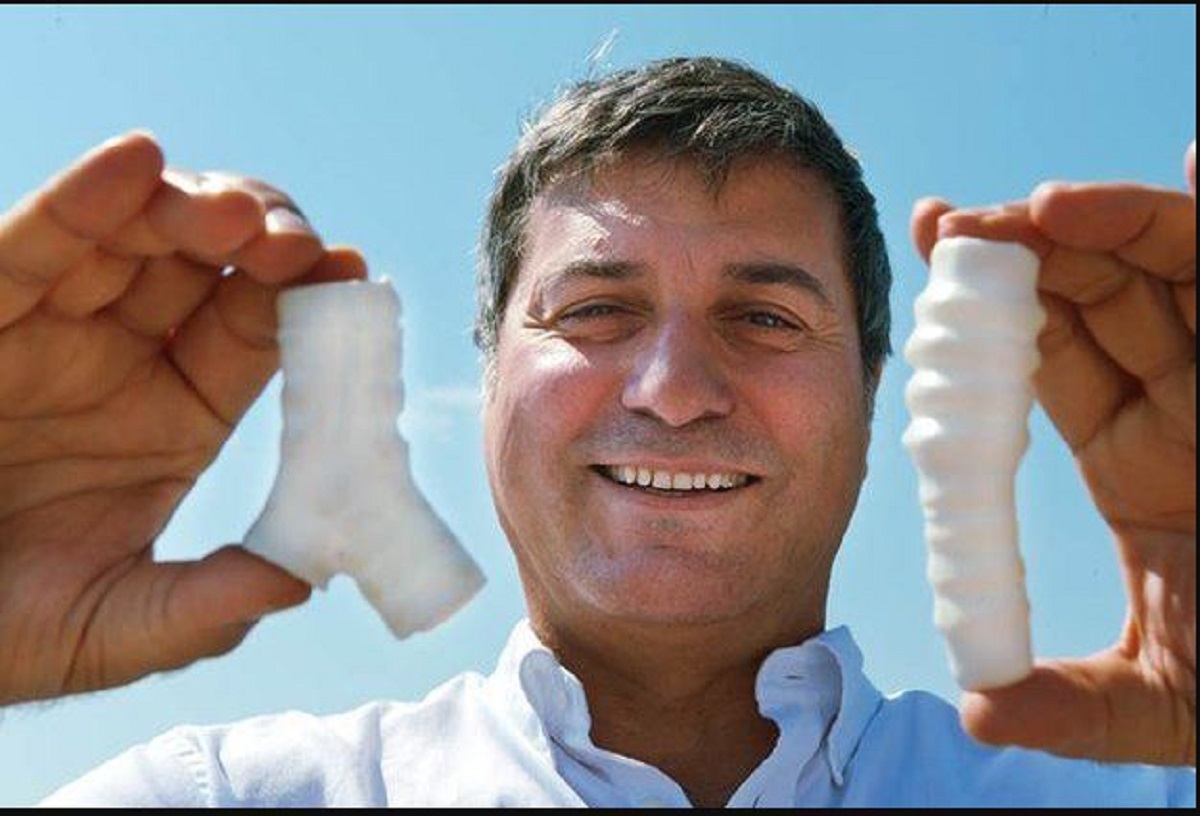 A Swedish court on Thursday handed a suspended prison sentence to a former surgeon who was found guilty of negligent bodily harm in connection with his attempts to implant a windpipe on at least one patient.

The doctor supervised the implantation of an artificial trachea lined with stem cells for three patients in Sweden in 2011 and 2012.

The doctor says the surgical procedure was life-saving, but prosecutors accused him of conducting human experiments.

The procedure was originally announced as a scientific breakthrough after the first operation was performed in 2011 on a cancer patient.

But complications arose later, and the patient subsequently died.

The operation was performed a total of 8 times - the others were in the United States and Russia - and so far seven patients have died, the eighth patient is still alive, but the trachea was removed.

With regard to the three cases in Sweden, the court in Solna acquitted the former doctor of the charges in the first two cases, but found that he had caused serious bodily harm in the third, since there was sufficient evidence by the time of the third operation to show that the treatment was not recommended.

However, the court held that the treatment was carried out in good faith in the hope that it would improve the patients' health.

Therefore, the court found him guilty only of negligence, and not of grievous bodily harm, in one case and only suspended the sentence, and the former surgeon has three weeks to appeal, if he so desires.