Hani Shaker: We have banned 19 singers from singing in Egypt... and these are their names!

Today, Egyptian newspapers published a list of singers banned from singing in the country, and announced the names of those who do not have a work permit. Muslim", and Abu l 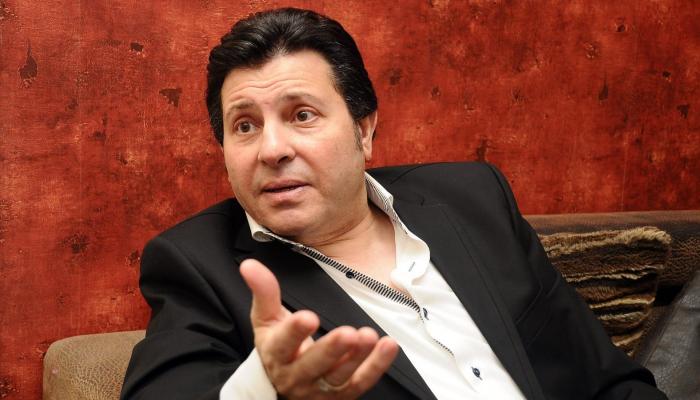 Hani Shaker: We have banned 19 singers from singing in Egypt... and these are their names!

Today, Egyptian newspapers published a list of singers banned from singing in the country, and announced the names of those who do not have a work permit.

For his part, the artist Hani Shaker, the head of the Syndicate of Musicians in Egypt, indicated that the list issued by the Syndicate of Musical Professions, with the names of those banned from singing, includes people who cannot sing in programs and films, and that they can do so on YouTube, due to the union’s lack of authority. on the mentioned site.

During a telephone interview with the program "Yahwad fi Masr", Hani Shaker explained that singers against whom the decision was issued can sing outside Egypt, stressing that they are "prohibited from doing so inside it, whether on a stage, in an advertisement or a program."

Shaker explained that the list issued by the union and that sparked controversy was taken some time ago, and that the names on the list have been on the list for more than two months, pointing out that among these names are those who have nothing to do with the union and work illegally.

He stressed the need to alert the concerned authorities to the tourism police, hotels and shops, to prevent dealing with them, as well as those who took exams and failed them.

The artist Hani Shaker also touched on the issue of accepting some of the names banned in the union, after they were subjected to the tests, and he explained: “Whoever sees his paper is ready and the army that is against him is finished, and he takes his testimony and wants to take the exam, welcome, because we answer a select group of composers whose opinion we trust, They are saying that this works, and that it does not benefit."

Hani Shaker pointed out that "rap is different from festival singing," expressing his admiration for the singer "Wiggs", stressing that they have a good relationship, and he is happy with the pictures of his last concert, which his son attended.