A coalition very vulnerable to blackmail

It is to be congratulated that the honorable Members have apparently decided to put absenteeism behind them. Yesterday was a full day and, although the deputies are still ... 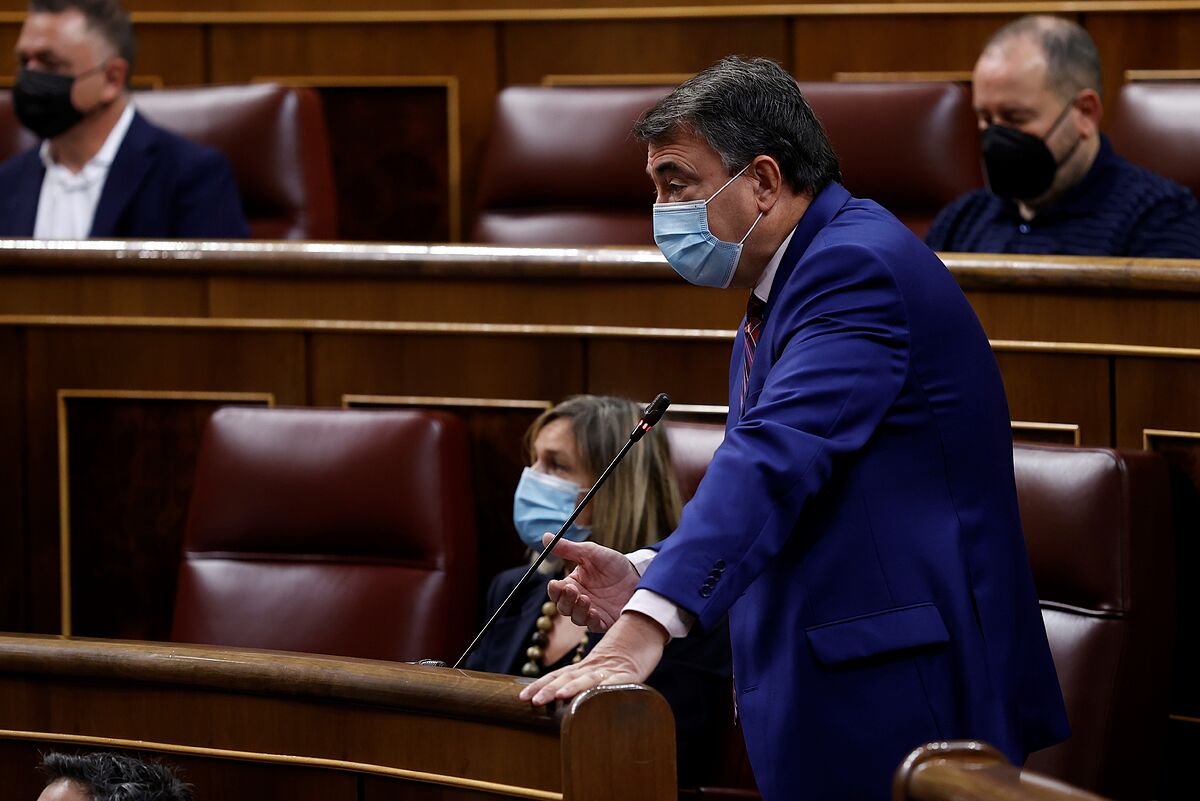 It is to be congratulated that the honorable Members have apparently decided to put absenteeism behind them.

Yesterday was a full day and, although the deputies are still required to wear masks in the hemicycle, many masks fell during the debate.

that gave rise to

promised to speak with a single voice, of a progressive nature - whatever that means - determined to modernize this country and join forces in pursuit of what it understood.

They were for social justice.

But, in view of what happened yesterday in Congress, the aforementioned social justice seems a controversial and debatable concept for the members of the Government and their alliances.

the weakness of the Prime Minister is exposed to the blackmail of his partners, who threaten to hinder the approval of the Budgets if Sánchez does not give in to his claims

, often contradictory to each other.

The most obvious coercion was exercised yesterday

, who once again demonstrated that the only thing that interests the PNV of this Government is less firewood and more grain.

As if with this, after a whole year of increases warned without reaction, the energy crisis was going to be fixed by means of Manichaeism of impossible effectiveness.

For this reason, Esteban not only will not lend his parliamentary strength to give the green light to the decree law on energy, thus joining the bloc of parties prone to the no -PP, Vox and Cs-, but he has also called on Sánchez to think “about the future of his own government ”,

Without euphemisms: if their claims are not heard, the PNV will not support with their votes the approval of some vital Budgets for the future of the coalition.

And their yeses are essential.

Certainly, Esteban has reasons for concern given the weight of the industry in the Basque autonomous community.

The government's interventionist decree is hindering his recovery.

Well, as expected and as advised,

The cost of energy, which was already weighing on competitiveness, has become an obstacle that has forced large companies such as Sidenor, Fertiberia, Asturiana de Zinc or Arcelor Mittal to stop production to try to weather expenses.

The absence of structural reforms and the reliance on extremist forces is taking a heavy toll on homes and businesses.

The solution is not to intervene in prices, discourage investors or delve into legal uncertainty.

, not to legislate by short termism to satisfy the ideological premises of the most populist faction of the Executive.