Channel 5: Turkish UAVs Bayraktar were used for the first time in Donbass 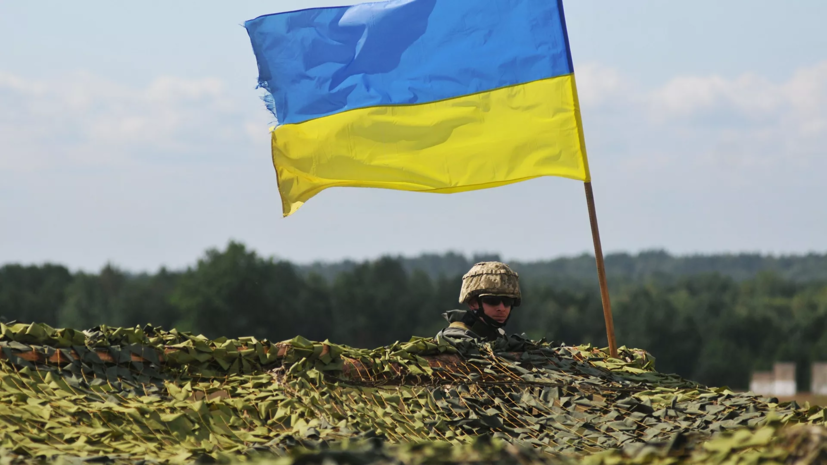 This is reported by the Ukrainian "Channel 5".

It is noted that they were used to destroy the artillery that fired at the village of Granitnoye.

In July, it was reported that the first Turkish-made attack UAV Bayraktar TB2 was delivered to Ukraine for the needs of the naval forces.

At the end of September, the DPR recorded the use of Turkish shock drones by Ukraine.