The Nord Stream 2 gas pipeline, which links Russia and Germany but has not been put into operation, is leaking gas into the Baltic Sea, the pipeline operator and... 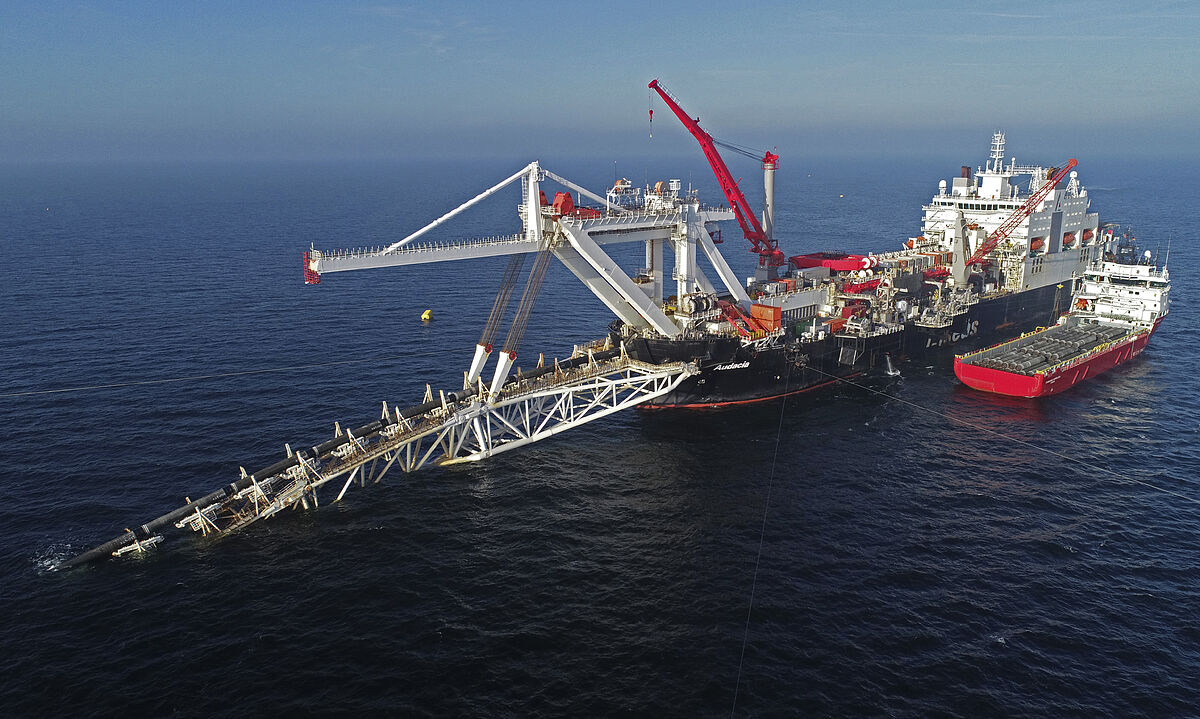 The Nord Stream 2 pipeline, which links Russia and Germany but has not been put into operation,

is leaking gas into the Baltic Sea

After the Danish maritime traffic authority announced that it had

detected a gas leak on the Nord Stream 2 route

, its operator confirmed in a statement sent to AFP that the leak concerned the underwater gas pipeline, mostly in the hands of the Russian giant Gazprom.

Detected about 20 km southeast of the Danish island of Bornholm, just outside Danish territorial waters, the leak

"is dangerous for maritime traffic"

, the Danish maritime authority said in a warning to ships.

"Navigation is prohibited within a radius of five nautical miles (about 9 km) around the indicated position," it added.

According to unofficial sources to AFP, a ban on flying over the area was also decreed.

The Nord Stream 2 pipeline, built in parallel to Nord Stream 1, was intended to double Germany's capacity to import Russian gas.

Although its start-up was canceled at the beginning of the year in retaliation for the Russian invasion of Ukraine,

the gas pipeline had been "technically prepared" and "filled with gas"

On Monday night, the operator of Nord Stream 1 also reported a drop in pressure at this facility.

"The reasons are being clarified," Nord Stream AG said in a statement.

"We do not know the reasons for the drop in pressure

," declared a spokeswoman for the Ministry of Economy in Berlin.

"there is no impact on security of supply.

Gas has stopped coming via Nord Stream 1 since Russian deliveries ceased in early September," she recalled.

Hours before the announcement of the incident, this same ministry had already indicated that it was investigating an unforeseen and rapid "drop in pressure" in the Nord Stream 2 gas pipeline.

According to the pipeline operator, this pressure reduction had been detected "at night" and

"the maritime authorities of Germany, Denmark, Sweden and Russia were notified immediately"

"Thanks to this cooperation with the maritime authorities, the site of the incident was identified in the Danish exclusive economic zone southeast of Bornholm," states Nord Stream 2.