The Union of Industrialists of Austria (IV) announced the danger of an embargo on Russian oil, as new sanctions will lead to a record increase in energy prices. 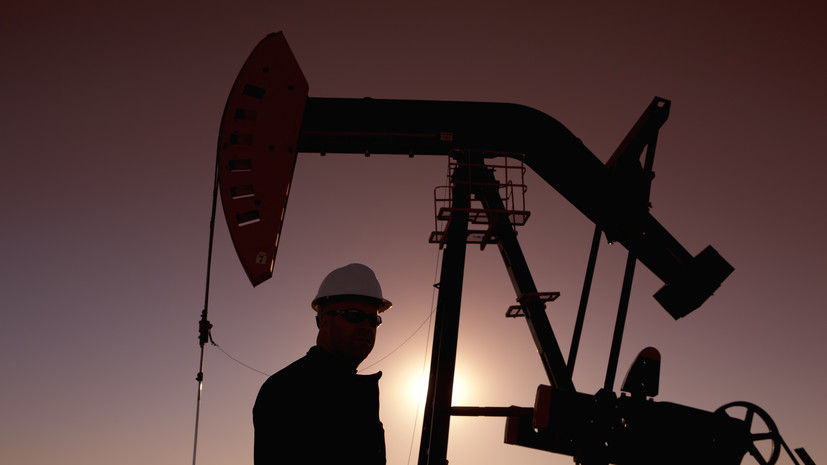 “The discussion of plans to impose an embargo on oil goes hand in hand with the discussion of the cessation of gas supplies, so we strongly warn against embarking on this dangerous path,” RIA Novosti quoted Secretary General IV Christoph Neumeier as saying.

According to him, it is possible to replace coal and oil in the medium term, but the introduction of additional restrictions will lead to an increase in prices for the necessary energy carriers - it will not be possible to quickly replace gas.

Earlier, German Chancellor Olaf Scholz expressed the opinion that an embargo on gas from Russia would have serious consequences for Germany and Europe.

Former German Chancellor Gerhard Schroeder stressed that after the end of the special operation in Ukraine, “we will have to interact with Russia again.”