Olive oil ... the most important healthy fats on Earth

Dietary fats have long been a source of widespread controversy because of the health damages they can cause, especially animal fats and coconut oil. However, there is broad consensus on the tremendous health benefits of extra virgin olive oil (preserving its natural properties and vitamins), as it is an essential nutrient in the Mediterranean diet of the world's healthiest people.

Studies show that the fatty acids and antioxidants that olive oil contains have tremendous health benefits, including a lower risk of heart disease.

In this regard, the author, Chris Gunners, in his report, published by the American "Healthline", touched upon the reasons that make extra virgin olive oil one of the most prominent healthy fats.

What is olive oil and how is it prepared?
The writer stated that olive oil is an oil extracted from the olive fruit, and the production process is very simple, as the oil is extracted after pressing the grains of olives. In contrast, modern methods include crushing olive kernels, mixing them together, and then separating the oil from the pulp in the centrifuge.

After the centrifugation process, small quantities of olives pomace remain, and the remaining oil can be extracted using chemical solvents known as olive pomace oil. It is worth noting that this type of oil is usually cheaper compared to regular olive oil, and it is not recommended to eat it.

Buying the right kind of olive oil is crucial, as there are three main classes of olive oil, namely refined, virgin, and extra virgin. Among these types, the extra virgin olive oil is considered to be the least processed or refined and healthier, as it is extracted using natural and standardized methods to maintain its purity and some sensory qualities such as taste and aroma.

Extra virgin olive oil has a distinct taste, and is also rich in phenolic antioxidants, which is the main reason why it is so beneficial. And legally, vegetable oils marked with olive oil cannot be mixed with other types of oils. However, it is necessary to carefully check the label and purchase from a reputable seller.

It is worth noting that the extra virgin olive oil is rich in anti-oxidants, some of which can help fight serious diseases. The main antioxidants in the oil contain the anti-inflammatory oleocanthal, as well as the chemical oleuropein.

Extra virgin olive oil contains anti-inflammatory materials
The author mentioned that chronic infections are among the main drivers of many diseases, including heart disease, cancer, metabolic syndrome, diabetes and arthritis. Some believe that olive oil is able to fight inflammation due to its many health benefits.

However, the main anti-inflammatory effects present in the oil appear to be caused by the antioxidants, especially oleancanthal, which has been shown to have the same ibuprofen effect, which is a known anti-inflammatory drug. In this context, researchers estimate that the amount of oleancantal in fifty milliliters of extra virgin olive oil, equivalent to about 3.4 tablespoons, has effects similar to about 10% of the dose of ibuprofen prescribed to an adult in order to relieve pain.

Additionally, one study revealed that substances in olive oil can reduce the genetic expression and proteins that cause inflammation. On the other hand, it should be borne in mind that chronic low level inflammation is usually fairly mild, and it takes years or decades to cause harm, so consuming extra virgin olive oil may prevent this from happening, which reduces the risk of infection With various inflammatory diseases, especially heart diseases.

Extra virgin olive oil and cardiovascular disease
The author pointed out that cardiovascular diseases, such as heart disease and stroke, are among the most common causes of death in the world. Numerous descriptive studies have revealed that deaths from these diseases are low in certain regions of the world, especially in countries surrounding the Mediterranean.

This observation was a reason for focusing on the diet of the Mediterranean countries, which is supposed to emulate the way people eat in these countries. Studies on the Mediterranean diet show that it can help prevent heart disease.

Extra virgin olive oil is one of the most important components that prevent heart disease, through several mechanisms:
Reducing inflammation, which makes olive oil a key factor in preventing heart disease.
Reducing the risk of oxidation of low-density lipoprotein (LDL), which is known as (bad) cholesterol, as oil protects the molecules of low-density lipoproteins from oxidation, which is a major factor in the development of heart disease.
Improve vascular health.
• Some studies indicate that olive oil can help prevent unwanted blood clots, which is a major cause of heart attacks and strokes.
Lowering blood pressure.

Given the biological effects of olive oil, it is not surprising that people who consume the largest amounts of it are less likely to die from heart attacks and strokes. Dozens or hundreds of studies conducted on animals and humans have proven that olive oil has many benefits for maintaining a healthy heart. As a result, this overwhelming evidence makes us advise people suffering from or at risk of heart disease to include extra virgin olive oil in their diets.

Olive oil and cancer
Cancer is a common cause of death. It can be defined as the random growth of cells. Studies have shown that people living in Mediterranean countries are less likely to develop cancer, which has led some to acknowledge that this has a close relationship to consuming olive oil.

One of the possible factors contributing to cancer, the oxidation caused by harmful particles called free radicals, but the extra virgin olive oil contains a high percentage of antioxidants that reduce the percentage of oxidation. In addition, the oleic acid that we find in olive oil is one of the most prominent antioxidant ingredients and has been shown to have a significant impact on cancer-causing genes.

Several microscopic studies have also recognized that the compounds in olive oil can help fight cancer at the molecular level.

Olive oil and Alzheimer's disease
Alzheimer's is one of the most common neurodegenerative diseases in the world, and is the main cause of dementia. Among the most important characteristics of Alzheimer's disease is the accumulation of beta-amyloid plaques (microscopic clusters of protein) in some neurons in the brain.

A study in mice revealed that a substance in olive oil can help remove these plaques. In addition, a human study showed that a Mediterranean diet rich in olive oil improves brain function and reduces the risk of cognitive impairment.

Should olive oil be used for cooking?
The author acknowledges that during cooking, fatty acids are oxidized when they react with oxygen, causing them to be damaged. The double bonds in the fatty acid molecules are mainly responsible for this and the reason why saturated fats without double bonds are resistant to high temperature. In contrast, polyunsaturated and polyunsaturated fats that have many double bonds are not heat-resistant causing their effect to be avoided.

Olive oil mainly contains monounsaturated fatty acids, it has only one double bond, and it largely resists high temperature. In one study, researchers heated extra virgin olive oil to 356 ° F (180 ° C) for 36 hours. The oil was highly resistant to damage.

Another study also used olive oil for frying, and the process took 24 to 27 hours to reach levels of damage that make it harmful. Generally speaking, olive oil is considered very safe even when used for cooking at high temperatures.

The author concludes by emphasizing that olive oil is very beneficial to health. For those who have heart disease or are at risk of developing it, olive oil is an ideal food. It can be admitted that the benefits of these amazing fats are among the few agreed facts on nutrition. 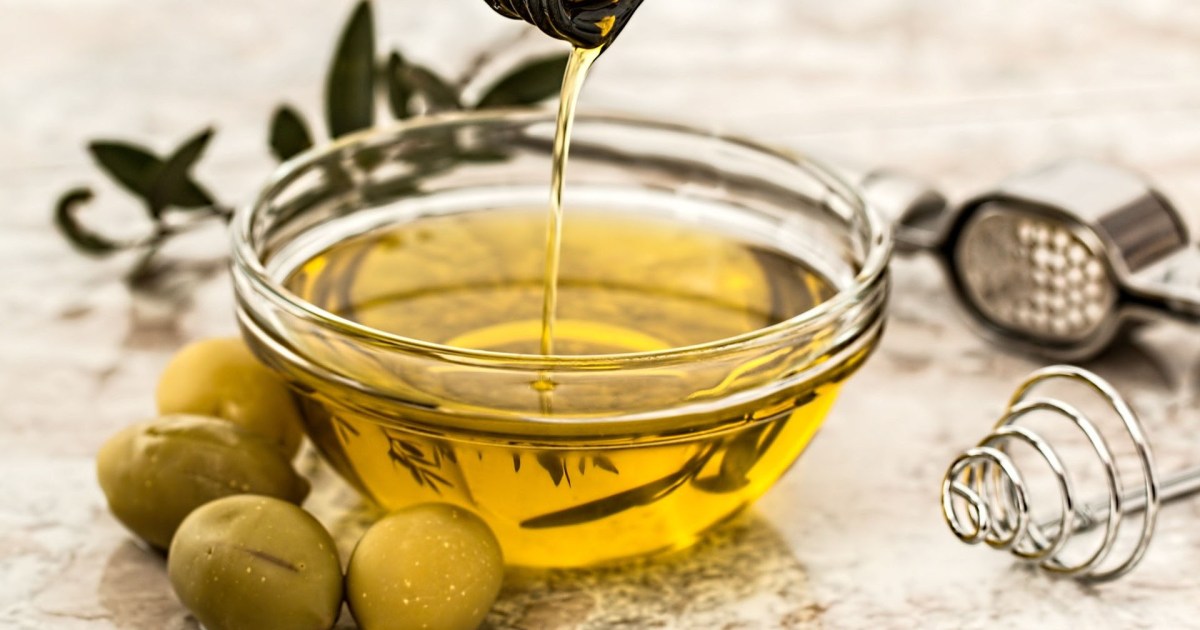 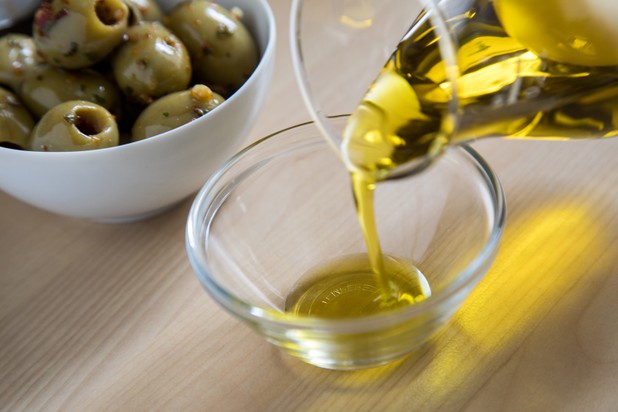 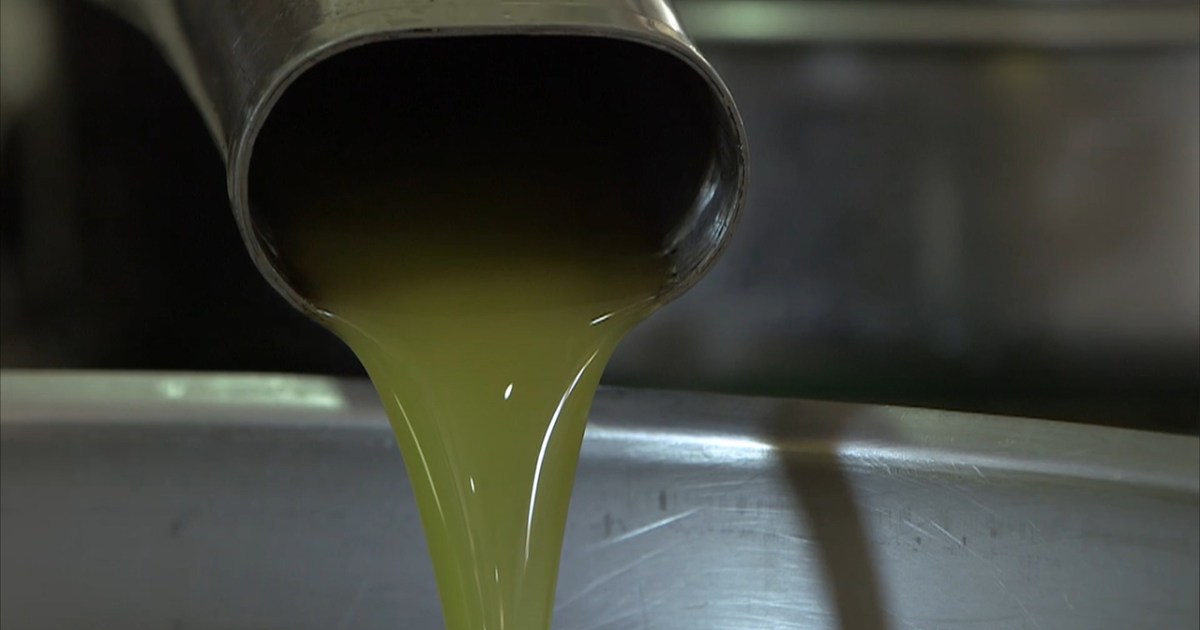 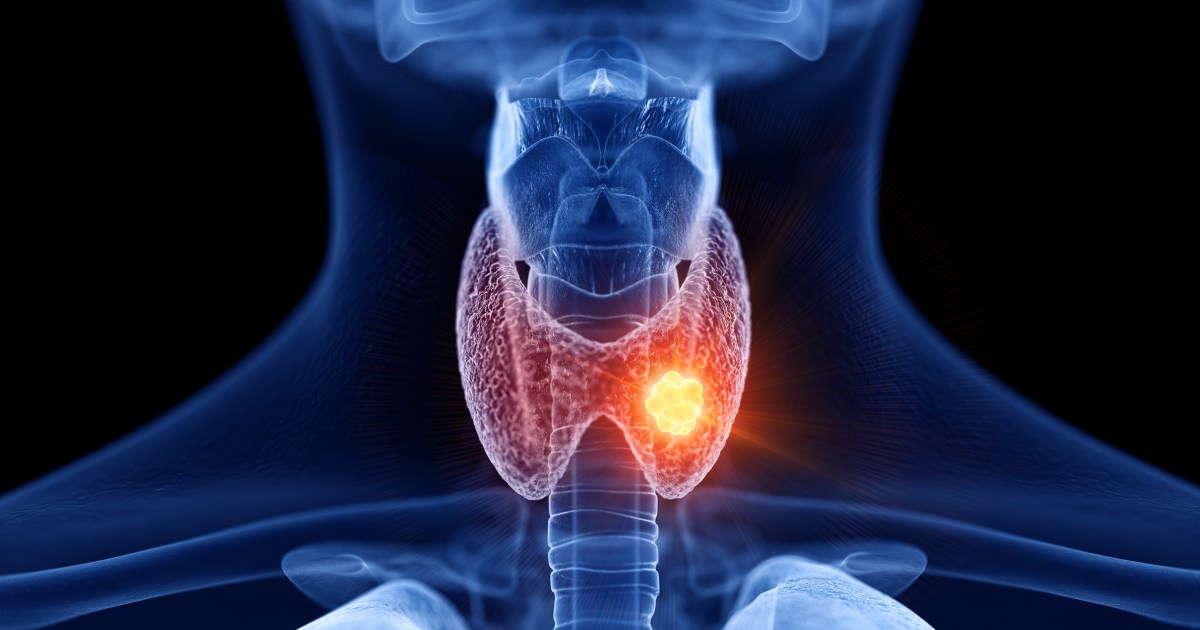 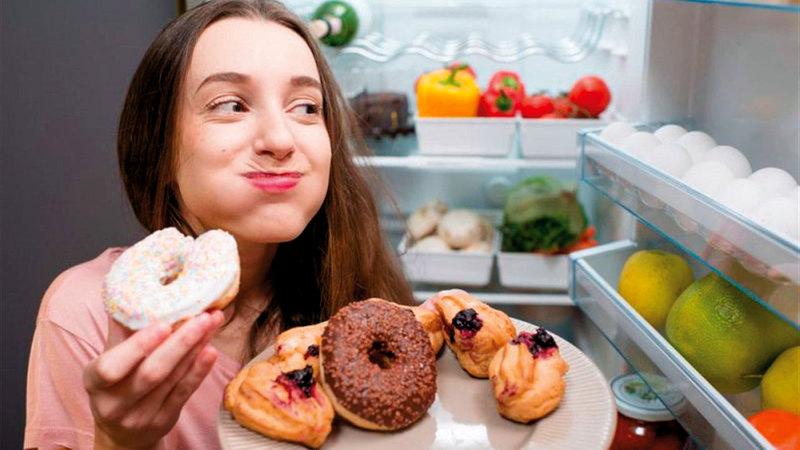 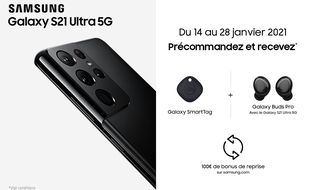 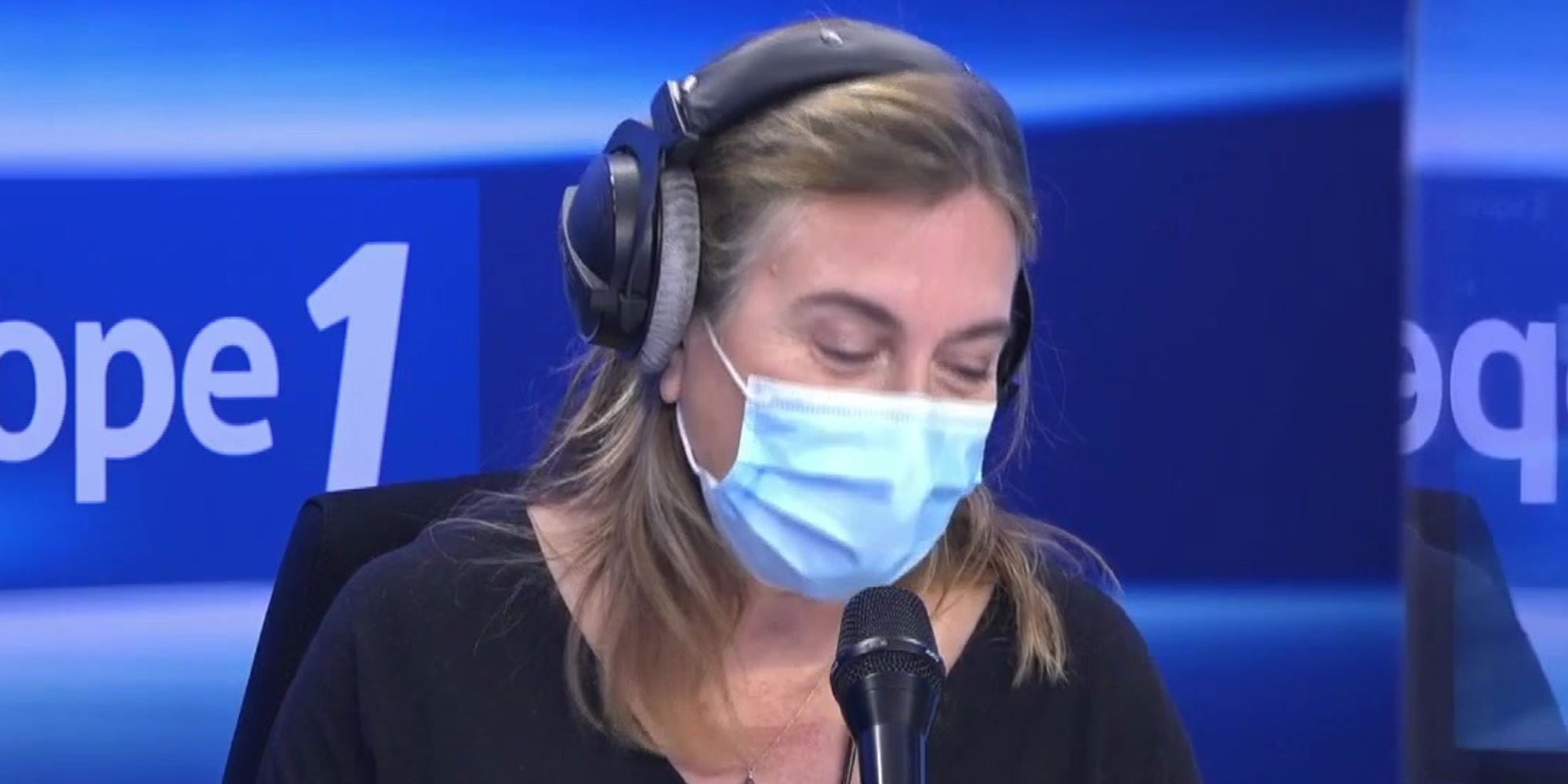 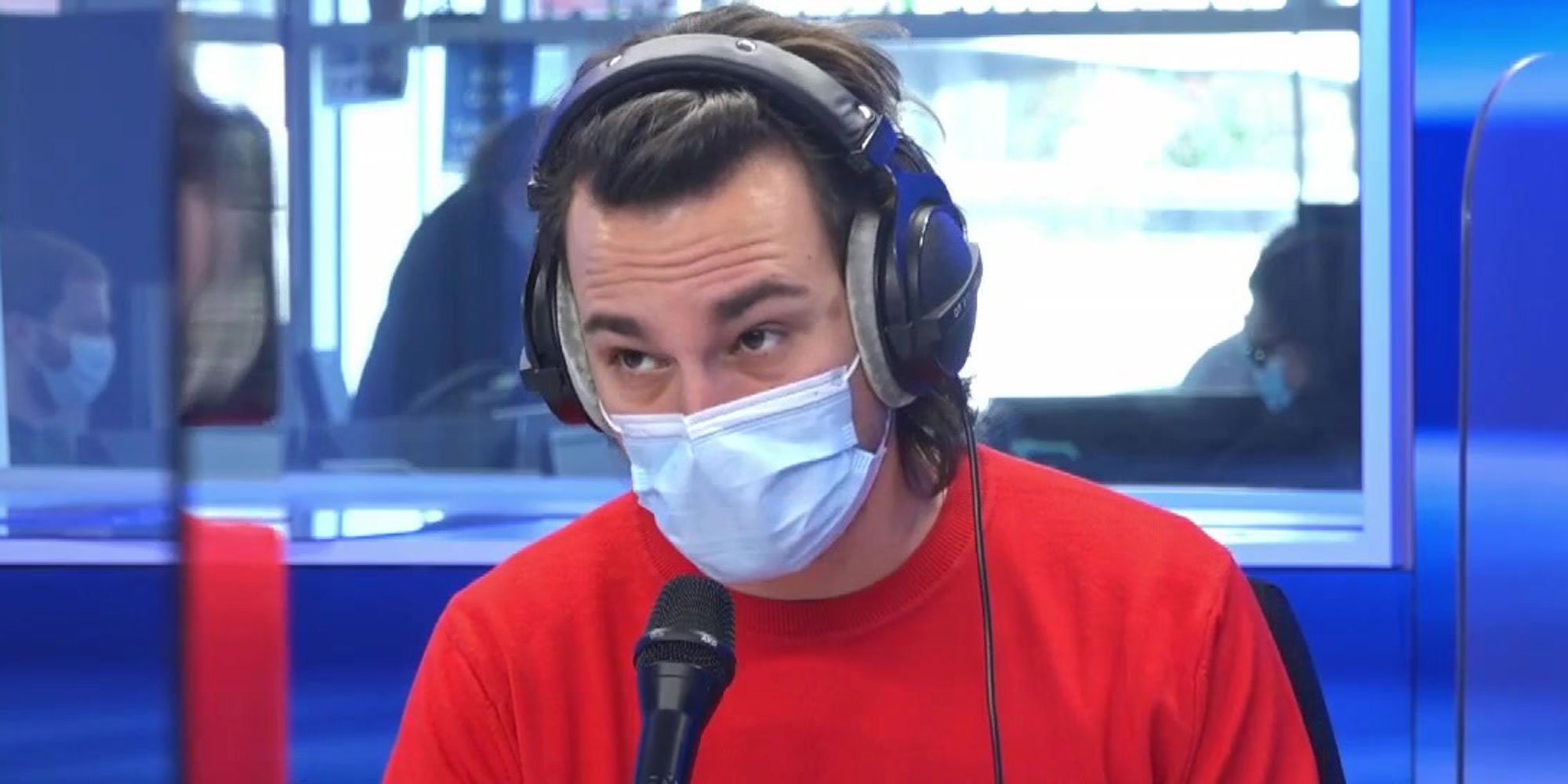 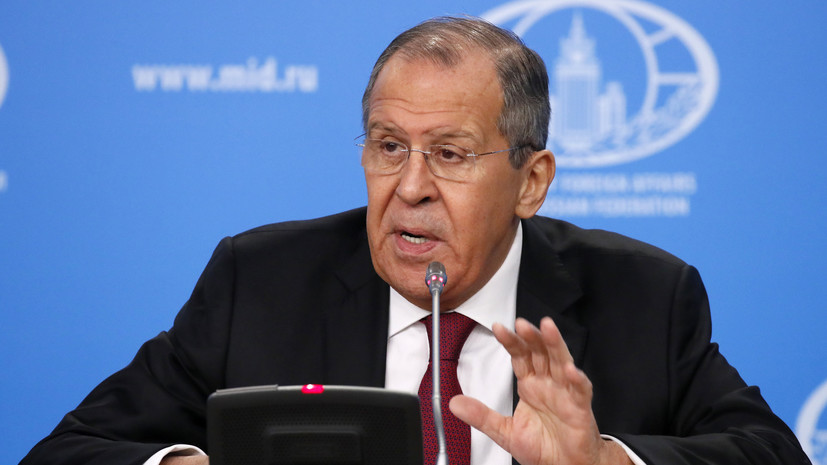 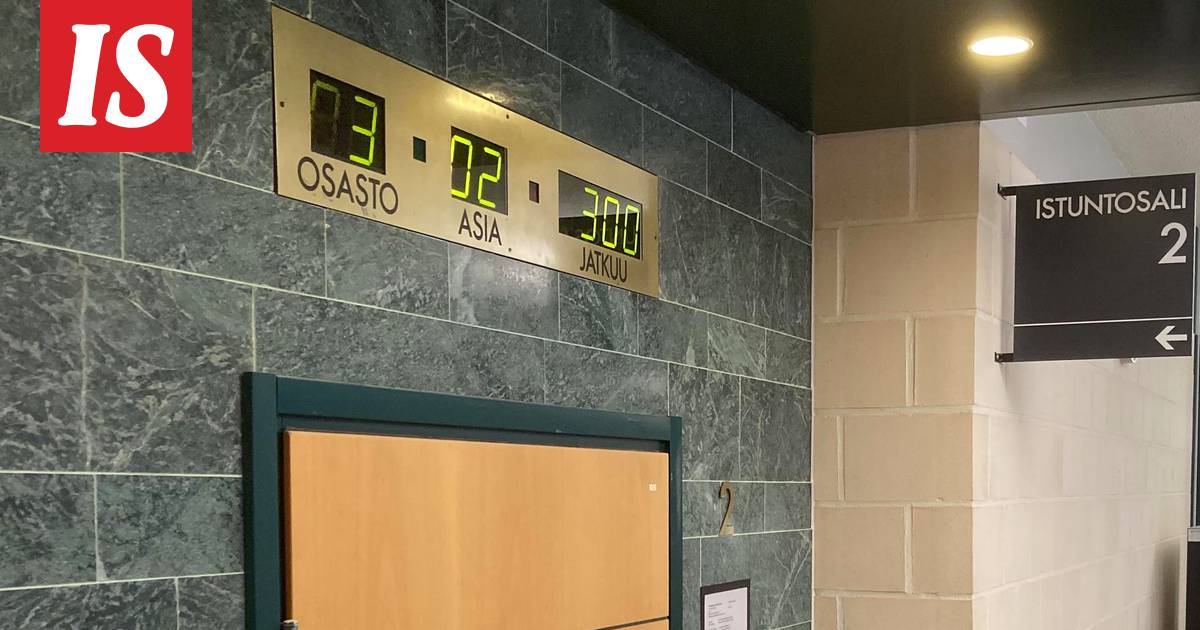