Friendly economy time. Today, I will be with reporter Kim Hye-min. Netflix's network usage fee dispute This seems to have been a story that has been around for a long time. This is because President Moon Jae-in mentioned this directly and for the first time yesterday, and at a weekly meeting with the Prime Minister yesterday, he ordered "Take care of the network usage fee of global platforms." 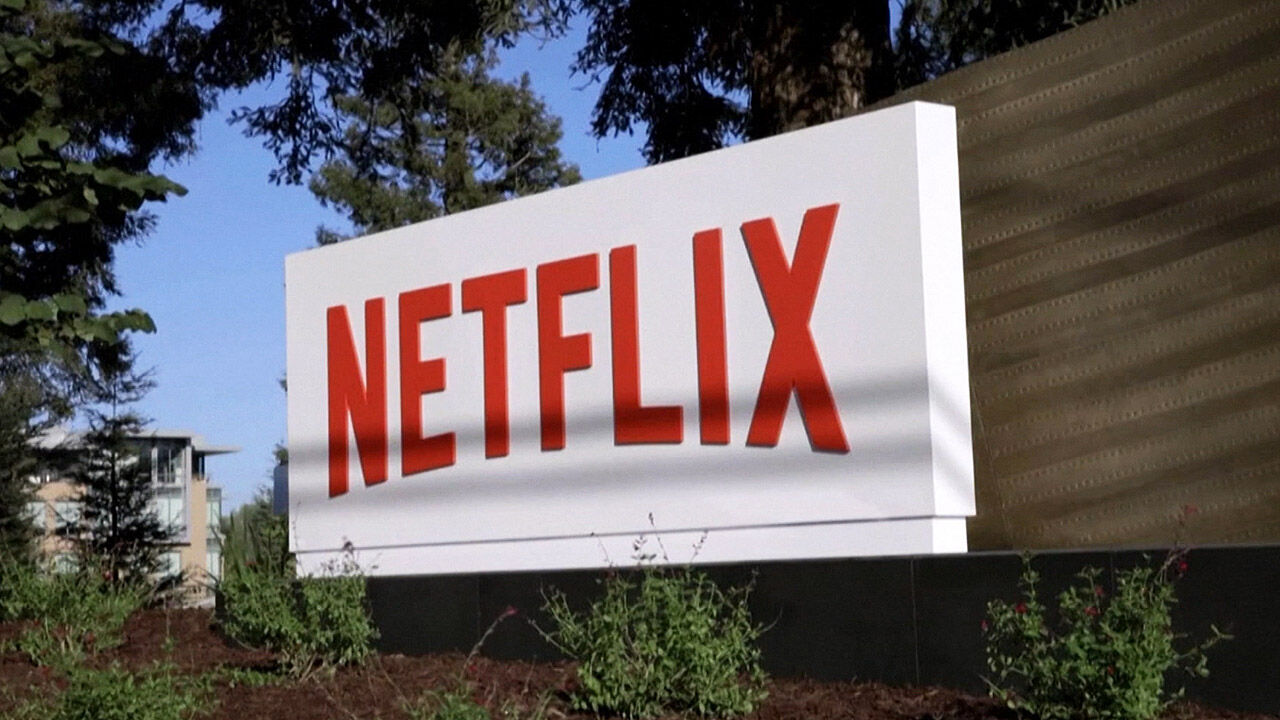 friendly economic time. Today (19th), I will be with reporter Kim Hye-min. Netflix's network usage fee dispute This seems to have been a story that has been around for a long time.

In addition, it is known that Netflix recently invested 25 billion won in the squid game and made a profit of 1 trillion won. Thanks to this, Netflix's market cap rose by a whopping 24 trillion won.

Even though Netflix is ​​earning so much from Korean content, it has not yet paid for using the network in Korea, so the criticism is getting stronger.

Since this controversy has recently rekindled, I will summarize it today.

So, first of all, when you hear about the network usage fee, you might know what it is, but I don't know exactly. Could you please explain what the network fee is and why it is controversial.

When telecommunication companies increase the two-lane road to four lanes, the Internet speed becomes faster, so Internet users are comfortable, but companies such as YouTube and Netflix, which generate a lot of traffic, will also enjoy the benefits.

In fact, more traffic was generated at this point in time when the popular show was on Netflix.

The traffic that Netflix generates on SK Broadband's internet network increased by a whopping 24 times in September this year compared to 2018. It must have increased since before the squid game was released.

In addition, when comparing the traffic generated by Netflix on the KT network before and after the release of Squid Game, it is said that it jumped by nearly 40% including wired and wireless Internet and IPTV.

So, Korean companies invest in building a network to build a network, at a cost. Then, companies that provide content such as Netflix should bear a certain amount of cost for using the network. However, as SK Broadband and Netflix already had a legal dispute, they have already gone to trial. How is this going now?

Earlier, SK Broadband filed a financial application with the Korea Communications Commission. Other companies with a lot of data transmission are also paying a network fee, which Netflix insisted on paying for.

However, Netflix refused to arbitrate and filed a lawsuit in court to confirm that it was not obligated to pay royalties.

After more than a year of legal battle, the court recently sided with SK Broadband. "Netflix is ​​obligated to pay the price".

However, Netflix immediately appealed and the second trial is currently in progress at the Seoul High Court. In addition, SK Broadband filed a counterclaim against Netflix last month to claim the network usage fee.

The outcome of the trial remains to be seen, but for now, it seems unlikely that Netflix will overturn the judgment of the first trial.

I'm curious about that, but Netflix doesn't disclose in detail whether it pays network usage fees abroad.

Overseas, it is known that Netflix and Google are paying network usage fees to telecommunication companies such as Orange in France and Verizon and AT&T in the US. So, what about the domestic situation?

Kakao and Naver pay over 100 billion won in annual network usage fees. Even companies like Watcha and Afreeca TV are paying for this. "Netflix is ​​free-riding only in Korea." That's the reason it's being criticized.

In addition, Disney Plus, which will officially enter Korea soon, announced that it would pay network usage fees in an indirect way.

Netflix's position seems to be getting smaller and smaller in the future.

Currently, there are no regulations that enforce network usage fees.

But this time, even the president has asked us to look into this dispute, so I expect that there will be a law that provides basic guidelines for network usage fees soon.