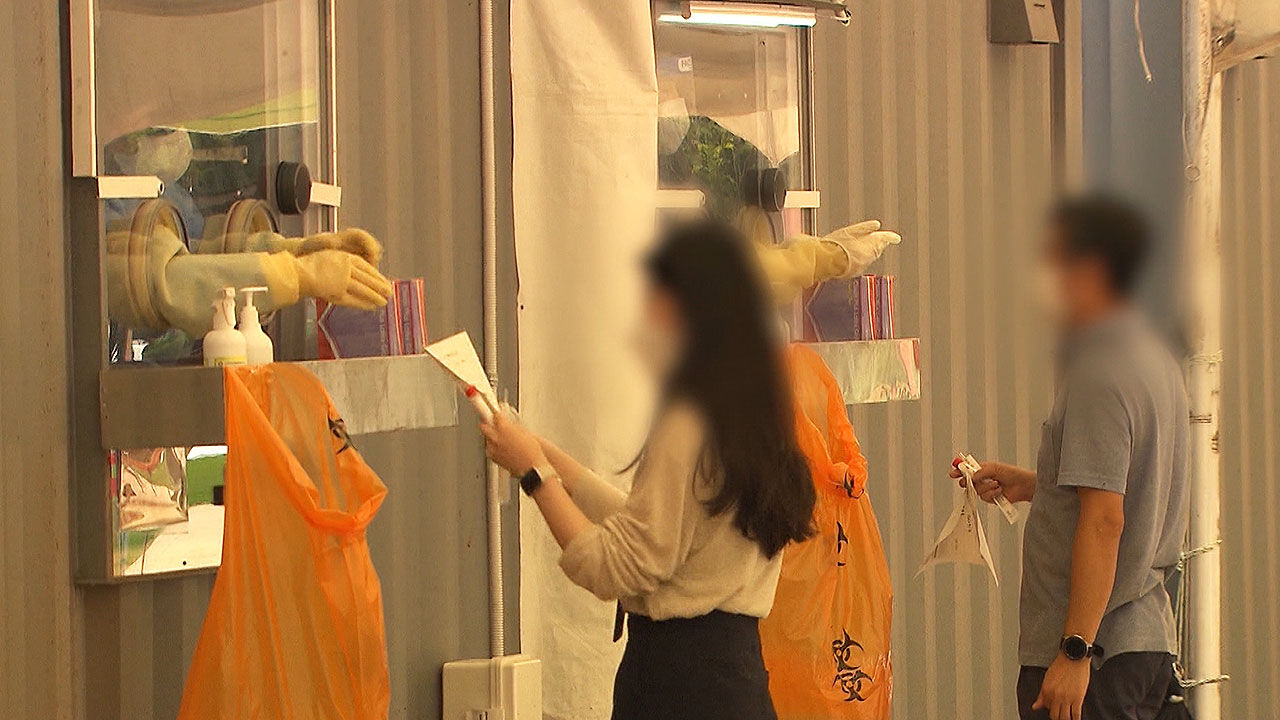 The government will hold discussions with local governments across the country on the afternoon of the 16th and announce the standards for private gatherings the day after, Sunday, at the earliest.

Lee Ki-il, the first supervisor of the Central Disaster and Safety Countermeasures Headquarters, said this at an online regular briefing today.

The controller said that he would discuss the standards because there are various restrictions on the size of private meetings, such as 4, 6, and 8 people, so he had a meeting with the heads of local governments this afternoon, and after each local government made a decision, he notified the authorities again. said I would do it.

Even in non-metropolitan areas, if private gatherings of more than five people are banned, the situation will actually return to before the reorganization of the distance, and there are speculations that 'level 3' or higher will be applied nationwide based on the new distance rule.

In response, Son Young-rae, head of the social strategy division of the Central Accident Response Headquarters, explained that the regulation of private gatherings is a device for regulating individual quarantine, and since there are various standards, we will discuss whether it can be unified to minimize confusion as much as possible.

The government judged that the spread of infection is concerned as the movement of residents in non-metropolitan areas is increasing.

On the 13th, the number of non-metropolitan residents, analyzed based on mobile phone movement data, was 15.1 million, an increase of 9% from the previous week on the 6th.

The government believes that various factors, including summer vacation, have played a role.

On the other hand, in the case of the metropolitan area, where 4 steps of distancing were applied from the 12th, the number of residents moved to 16.46 million a day later, down 11% compared to the 6th.

Meanwhile, as more than 1,000 confirmed cases occur in the metropolitan area every day, the government will additionally dispatch 49 government officials from the central government to the public health center in Seoul and support 95 military personnel as administrative personnel to temporary screening centers in Seoul, Gyeonggi, and Incheon. .