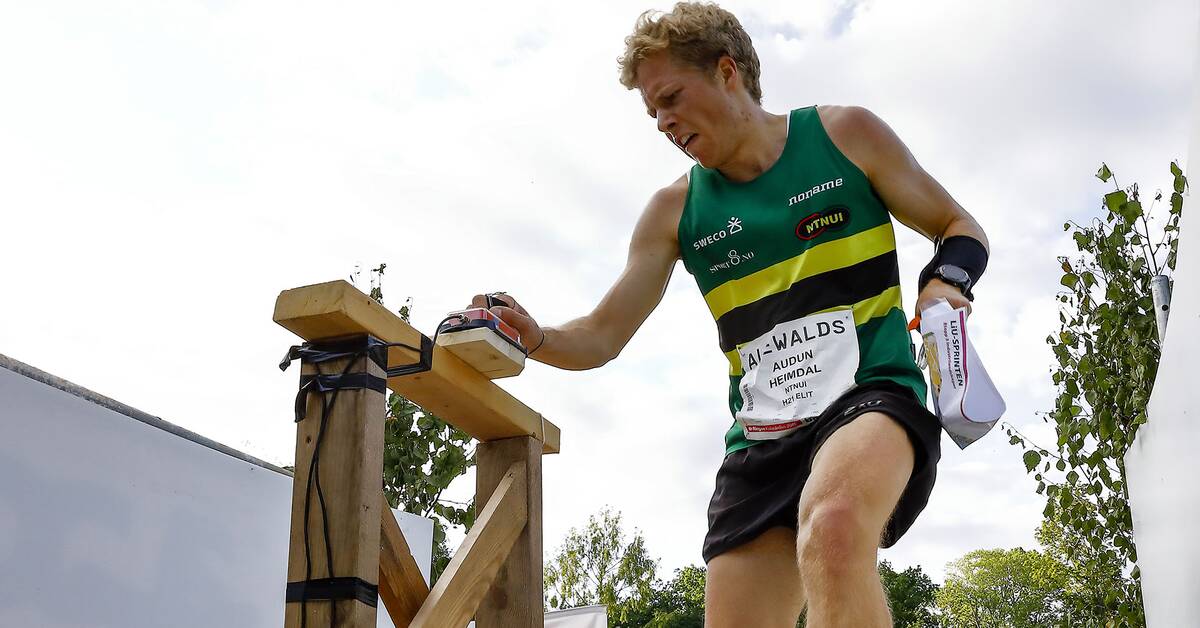 In recent years, Audun Heimdal has belonged to the world elite in both orienteering and ski orienteering.

In 2021, he took both World Cup gold in the pursuit start in ski orienteering and World Cup silver in the orienteering mixed sprint relay behind Sweden.

Lately he has been suffering from cancer and now he has passed away aged 25.

- Audun was not the one who shouted the loudest or took the most seats, but with his way of being he was a great role model for those around him, says Leif Störmer and continues:

- Audun has meant a lot to many people and he will be greatly missed.

Heimdal passed away on Saturday surrounded by his family.