A half in 30 minutes and new laws that will change the shape of football .. “FIFA” is studying their implementation

FIFA is studying new amendments to football matches, which would change many of the features of the matches we are used to, and these amendments aim to reduce the time wasted in matches, increase goals and reduce violence to reduce violent injuries that occur. 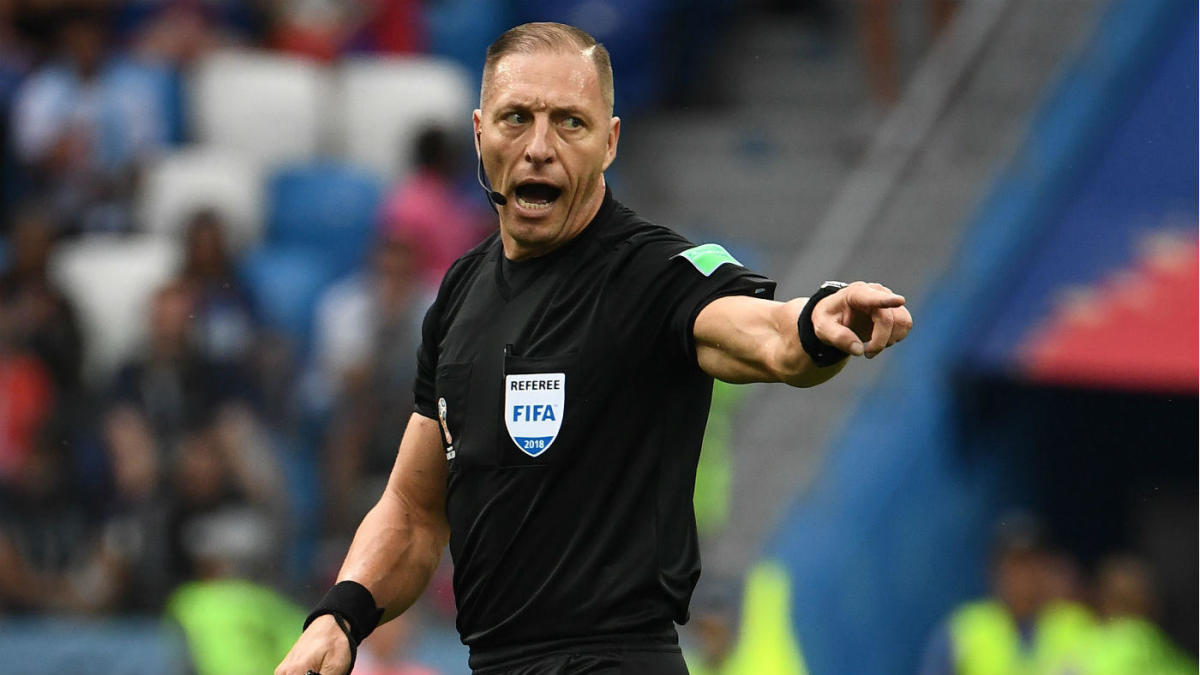 A half in 30 minutes and new laws that will change the shape of football .. “FIFA” is studying their implementation

The newspaper "Mundo Deportivo" reported that FIFA will start experimenting with the new modifications in the friendly Future Cup tournament in the Netherlands for young players, and indicated that perhaps the most important change, which has been supported by analysts and critics for a long time, is to make the match divided into two halves, each half for 30 Only a minute, provided that the clock is stopped when play is stopped, and this system is adopted in many sports, including basketball, and the goal is to get rid of the phenomenon of wasting time, and there will be no wasted time at the end of each half, because there are no wasted seconds.

The newspaper said that the second proposed law is to allow an unlimited number of substitutions during the match, knowing that at the present time it is allowed to make 5 substitutions, and this is due to the repercussions of the Corona virus pandemic, and the law previously allowed only 3 substitutions.

The proposed third law will allow throw-ins with the foot and not by hand, and the aim is to increase the number of goals in matches, because the implementation of throw-ins with the foot will result in greater opportunities for the attacking team, and the fourth and final law is to expel the player with a yellow card for 10 minutes, and this would Reduces violence and interference that causes injury to players.