Chelsea have gained a real advantage in the quarter-final against Porto. They won away with 2-0. 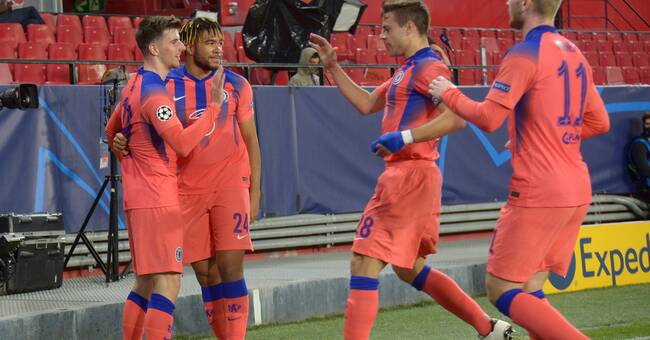 Jorginho sent the ball to Mason Mount who turned it over and pulled on a shot that the goalkeeper almost got one foot on, but the ball sailed past and into the left corner.

Porto, who are currently second in the Portuguese league eight points behind Sporting, left the Champions League in the group stage last season.

While Chelsea made it to the last 16 where they were knocked out by Bayern Munich who later won the tournament.

In the second half, Porto had several good chances, but towards the end, Chelsea began to control the game more and more and close the opportunities for equalization.

Benjamin Chilwell could have put Chelsea up one more, but he fired into the side netting after breaking free on the left after 85 minutes.

He took advantage of a defensive mistake, came free and was able to roll in 2-0, which was also the end result.

Just like Mount, he scored his first CL goal tonight.

The return will be played in England on April 13.