In Iran, the regime's strategy appears to be to gradually increase the brutal use of force, hoping to eventually quell the protests. But on the border between Iran and Iraq, SVT's team meets Iranians who are prepared to continue the fight. - I hope the Iranian government falls! They are bombarding us, it is inhuman behavior. I have been injured, says one of them. 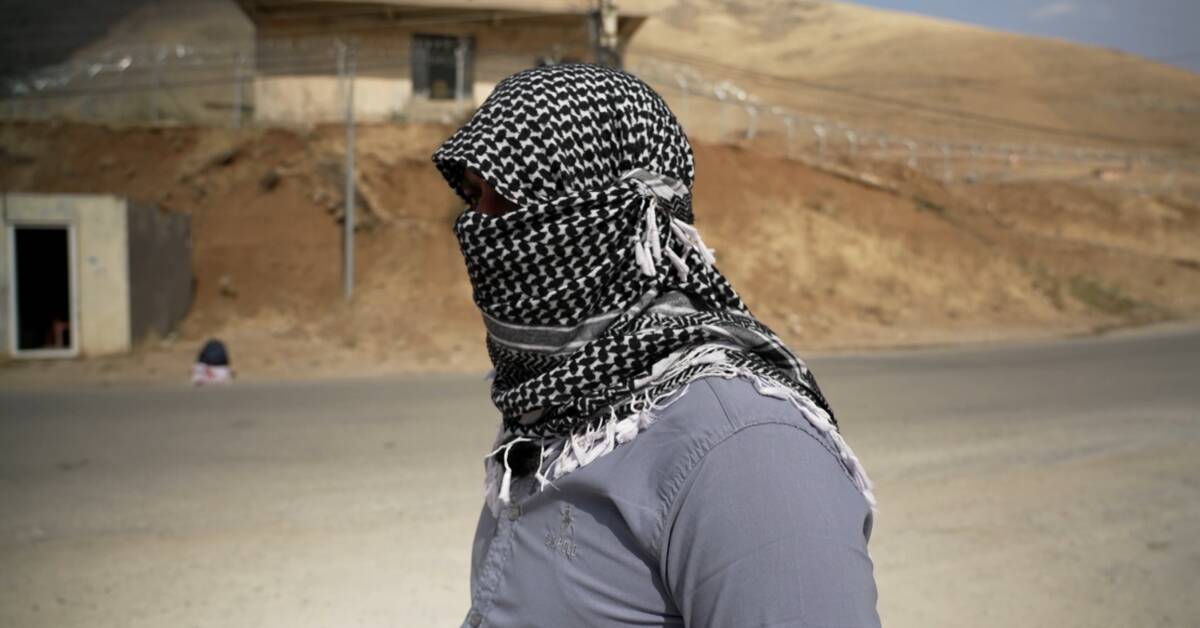 At the border between Iran and Iraq, SVT's Middle East correspondent Samir Abu Eid and photographer Salim Alsabbagh meet several Iranians who testify about the extensive demonstrations and how the regime in the country is doing everything to crush the resistance.

The people that SVT meets want to remain anonymous for fear of reprisals from the regime.

- If I reveal my name or show my face, they kill me immediately, says one of them.

SVT's team is in Iraq near the border with Iran.

- Right now it does not let international journalists in, says correspondent Samir Abu Eid and continues:

- It is because Iran does not want the outside world to know exactly what is happening in the country.