The state of climate turmoil in different regions of the world raises increasing international concern, with dire consequences that climate and environmental experts have long warned of. 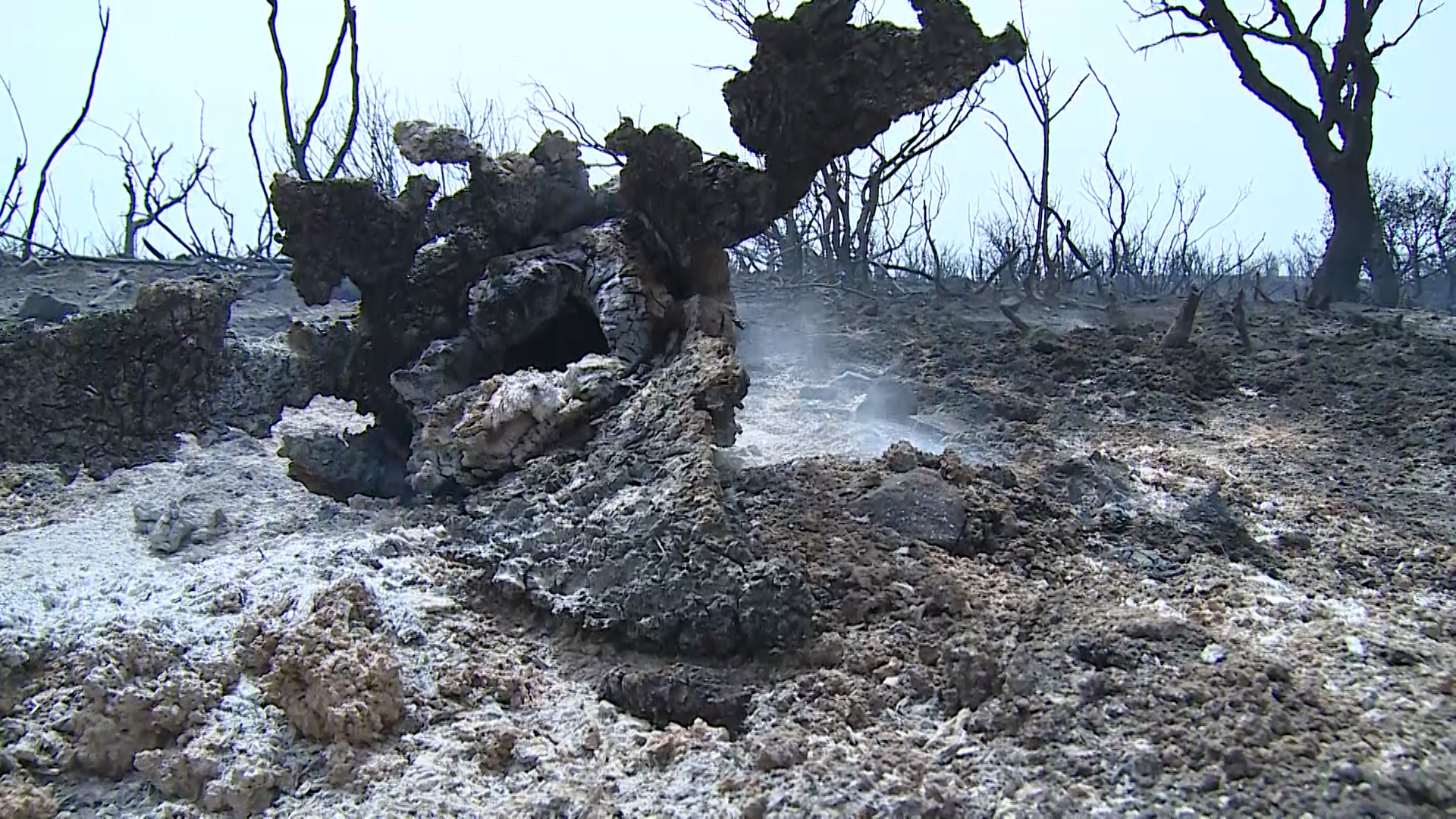 The state of climate turmoil in different regions of the world raises increasing international concern, with dire consequences that climate and environmental experts have long warned of.

The rate of forest fires has increased in an unprecedented manner due to high temperatures and drought in more than one country, and fires are still burning between the two shores of the Mediterranean Sea in Spain, Portugal and France to Algeria, Morocco and Tunisia.

Other countries were also subjected to torrential rains and floods, which left human and material losses estimated at hundreds of millions of dollars.

At the same time, droughts escalated with a sharp decline in rainfall rates in countries whose agricultural and water sectors depend on rain.

On Friday, the Algerian authorities announced control of most of the fires that swept the country over two days, especially in the north and east of the country.

The General Directorate of Civil Protection said that it had fully controlled the fires in the eastern state of El Tarf, and announced that all fires that broke out in several states in the north of the country had been extinguished.

The Civil Protection said that its crews have taken control of 73 hot spots that were engulfed by fires during the past 24 hours.

Al-Jazeera camera monitored the situation in the state of El Tarf, northeastern Algeria, and the extent of the losses suffered by residents and their property after the fires were put out.

While the Public Prosecution Office in all states that witnessed fires, judicial investigations began to find out the reasons behind these simultaneous fires.

The Souk Ahras Prosecution Office in the east of the country announced the arrest of a person suspected of deliberately setting fires, while the Algerian gendarmerie in El Tarf state said that it had arrested 3 suspects in the Lake Bird area, and that the investigation is underway with them now.

Experts believe that the lack of equipment, especially aircraft, as well as the lack of good fortification of forests, are among the most important reasons for the outbreak of fires.

Experts also called for greater efforts to boost the fire-fighting capacity of Africa's largest country with more than 4 million hectares of forest.

Anadolu Agency quoted an official source in the Moroccan Agency for Water and Forests as saying that a fire broke out this morning in the forest of Mount Agendro in the Kutama region of Al Hoceima governorate.

Most of Morocco's governorates have witnessed a significant rise in temperature over the past days, reaching 45 degrees in the areas where the fires broke out.

In Sudan, the Emergency Committee of Al-Manaqil locality in Al-Jazira state said that 2,600 houses collapsed completely, about 5,000 homes were partially damaged, and about 5,000 acres were flooded.

These torrents are considered the worst in a long time, which necessitated an appeal to international organizations to provide relief to the afflicted, especially as they are vulnerable to epidemics.

In the city of Umm Dafouk in the state of South Darfur in western Sudan, the local authorities said that large areas were flooded after a partial collapse of the Umm Dafouk dam adjacent to the city.

The authorities confirmed that two people were killed, dozens of families were displaced, dozens of homes were destroyed, and that the dam's water cut off the land road linking Sudan and the Central African Republic, and the city became isolated and surrounded by water from all directions.

The authorities of North Darfur state also announced that 1,800 displaced families residing in the "Zamzam" camp were affected by the heavy rains and torrential rains that hit the area over the past two days.

She indicated the population's need for urgent assistance to help them overcome critical humanitarian and health conditions.

The Nile River State in the north of the country, the island (center), Kassala in the east and Darfur in the west are the areas most affected by these climatic fluctuations.

In the midst of the decline in rains in Europe, large areas of the Italian region of Tuscany were subjected to storms and torrential rains, and strong winds caused the uprooting of trees completely and partially damaging others and throwing them over cars and homes.

The electricity, telecommunications and other services networks were also damaged, in addition to the losses in the transport sector and cars that were blown by the wind.

In the city of Venice (Venice), the most prominent tourist destination in the country, pictures of strong winds sweeping the heart of the city were broadcast, forcing tourists and residents to withdraw and seek refuge in safe places.

In eastern Spain, rain helped firefighters contain the fire raging in the Valencia region, but the flames are still widening due to the winds, after they destroyed an area of ​​19,000 hectares.

Hundreds of firefighters, backed by helicopters and planes, had been working for days in the face of a fire stretching more than 120 km that approached dangerously close to the Sierra Calderona Natural Park.

Firefighters from the Military Emergency Unit described the night as "difficult" and posted pictures of the giant flames on Twitter.

Since the beginning of the year, Spain has witnessed 391 forest fires that affected 283,000 hectares, according to the European Forest Fire Information System, 3 times more than in 2021.

And to France, despite heavy rains this week, the country is facing the worst drought in more than 60 years, due to a significantly lower level of rainfall than its annual average.

The third heat wave, which began in late July, is still dominant in almost all parts of the country, which has deepened the severity of the drought, which has reached a historical level.