Member of the State Duma Committee on Labor, Social Policy and Veterans Affairs Svetlana Bessarab, in an interview with RT, commented on the message that President Vladimir Putin signed a decree establishing the title "Mother Heroine" in Russia. 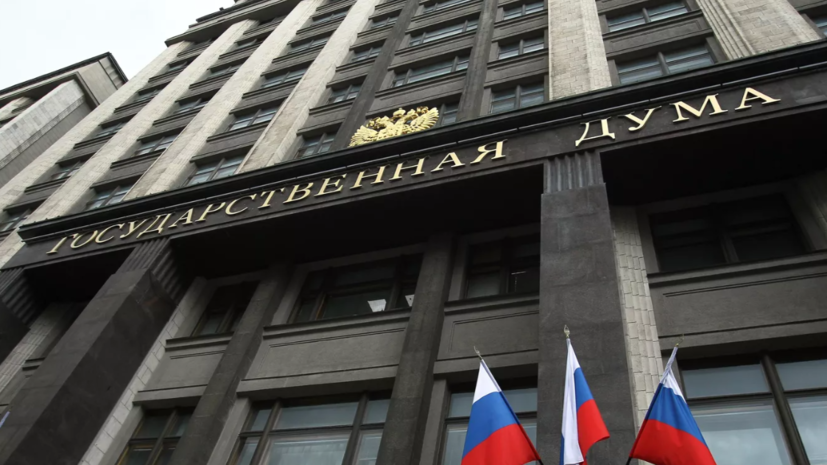 The head of state also established that when conferring the title of “Mother Heroine”, the awarded mother is paid a one-time monetary incentive in the amount of 1 million rubles.

“I think that these are not the last benefits and preferences for such a high and honorary title of “Mother Heroine”, which was established by presidential decree,” the deputy believes.

She noted that you can get such a title when the youngest child turns one year old.

“That is, this is really an honorary high title, which has always been evaluated at the level of the title of “Hero of Russia”.

I think that this is the beginning, that new page in the history of Russia, which will allow us to restore the proud title of “Mother Heroine,” Bessarab added.

Earlier it became known that Putin signed a decree by which he established the title of “Mother Heroine” in Russia for Russian women who gave birth and raised ten or more children.