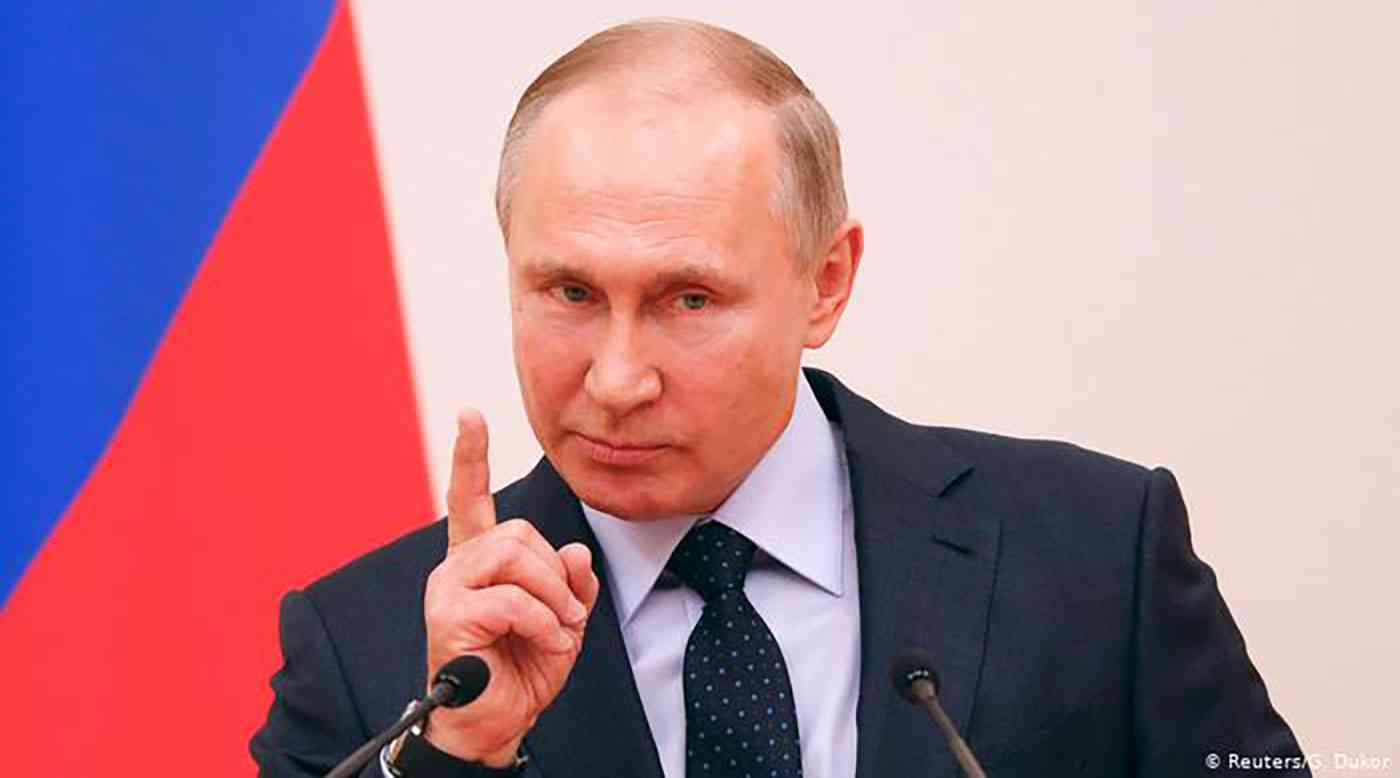 Shoigu informed Putin that as a result of the successful military operations of the Russian Armed Forces, together with the People's Army units of Lugansk, the city of Lyschansk and a number of neighboring regions, the largest of which were Belogorovka, Novodrozhisk, Maloriyazantsevo and Belaya Gora, was fully controlled.

Shoigu emphasized that the city of Lyschansk and neighboring cities had been fully controlled, and the total area of ​​liberated lands during the last 24 had reached 182 square kilometers.