Stoltenberg: NATO summit in Madrid will be historic

The NATO summit in Madrid will be historic. NATO Secretary General Jens Stoltenberg stated this in an interview with El País newspaper. 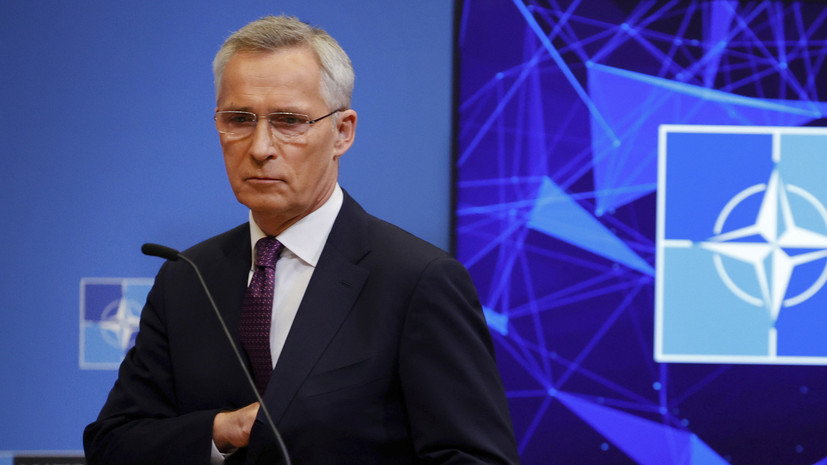 “This will be a historic summit for many reasons.

It will be historic, firstly, because the meeting of 30 allies will take place in the midst of the biggest security crisis in Europe since the end of World War II ... Secondly, it will be historic, because we will make many important decisions, ”said Stoltenberg.

He said that on the sidelines of the summit, the participants will agree on the largest transformation of the alliance's collective defense since the end of the Cold War.

This will be the first time that a Japanese head of government will attend such a military alliance event.

US President Joe Biden confirmed his participation in the summit.

At the same time, Ukrainian President Volodymyr Zelensky is invited to the NATO summit, he can be there in person or address the leaders of the alliance via video link.

Also, the countries of the Asia-Pacific region will take part in the NATO summit in Madrid for the first time.