Patrushev: Russia will be obliged to respond to the entry of Finland and Sweden into NATO

Secretary of the Russian Security Council Nikolai Patrushev commented on the plans of Finland and Sweden to join NATO. 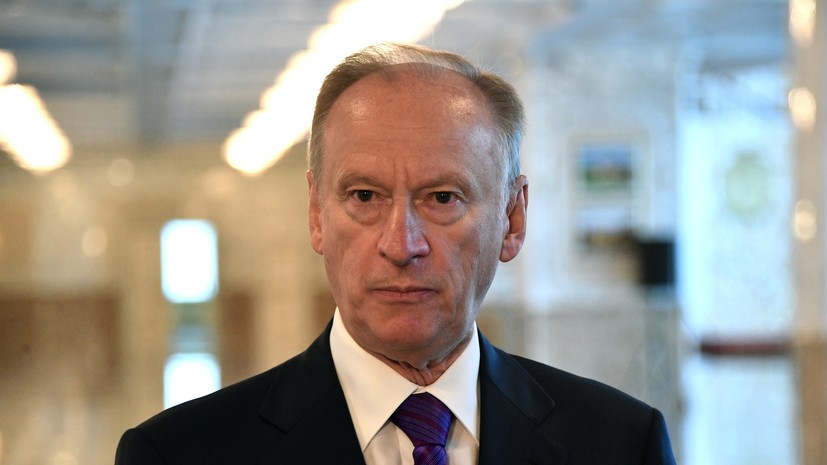 “If the military infrastructure of the alliance expands on the territory of Finland and Sweden, Russia will perceive this as a direct threat to its own security and will be obliged to respond,” Patrushev said in an interview with the Argumenty i Fakty newspaper.

Earlier, Russia's Permanent Representative to the EU Vladimir Chizhov said that Finland's accession to the North Atlantic Alliance raises the question of the status of the Aland Islands and the fate of the Saimaa Canal.