As 81 days have passed since the war began in Ukraine, the country is preparing for an intensification of Russian attacks in Donbas, an ob 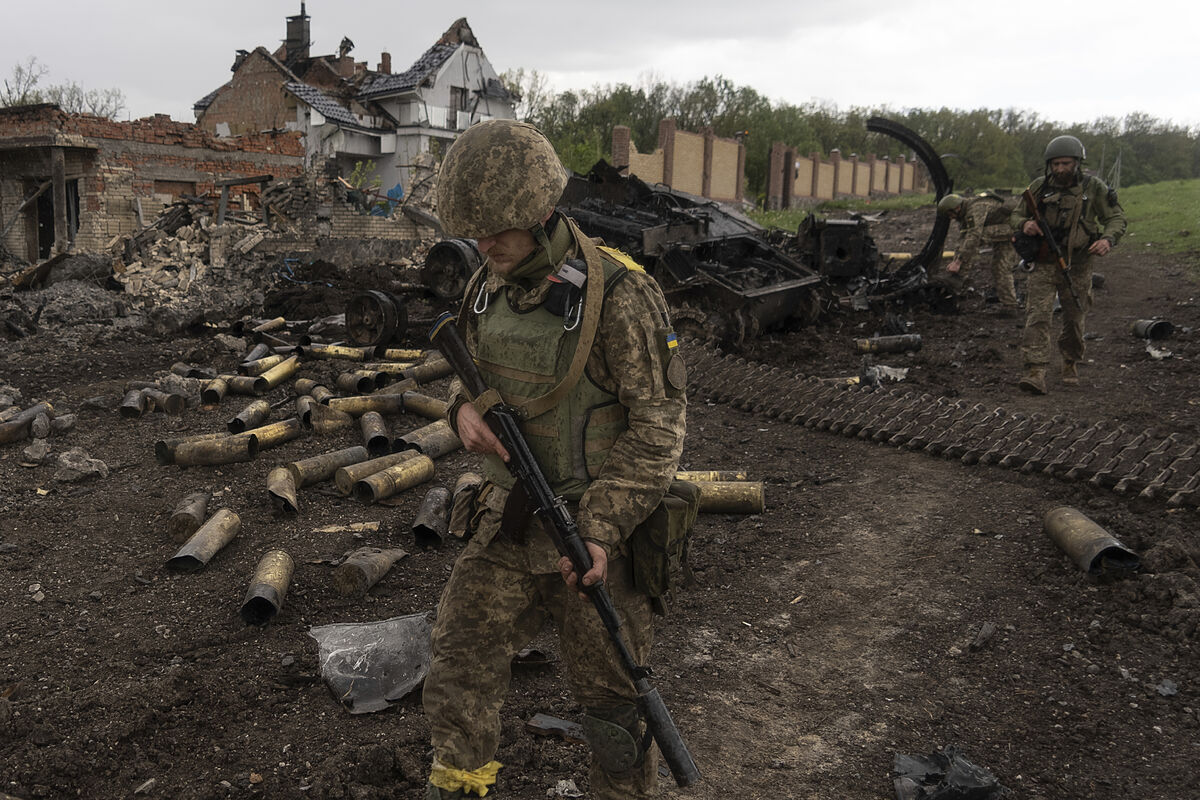 As the war in Ukraine

, the country is bracing for an intensification of Russian attacks in Donbas, a priority target for Moscow but where its troops are losing ground.

Meanwhile, the Ukrainian army continues its counteroffensive in the Kharkov region.

"We are preparing for new attempts by Russia to attack Donbas, to intensify its movement towards southern Ukraine," Ukrainian President Volodimir Zelensky said in a video released on Sunday night.

In any case, according to the president, the Russians "remain unwilling to admit" that they are "at an impasse" in the

Ukraine's presidential adviser, Oleksiy Arestovich, has revealed that the Russians are transferring troops from the Kharkov region to Lugansk, in Donbas, with the aim of taking Severodonetsk.