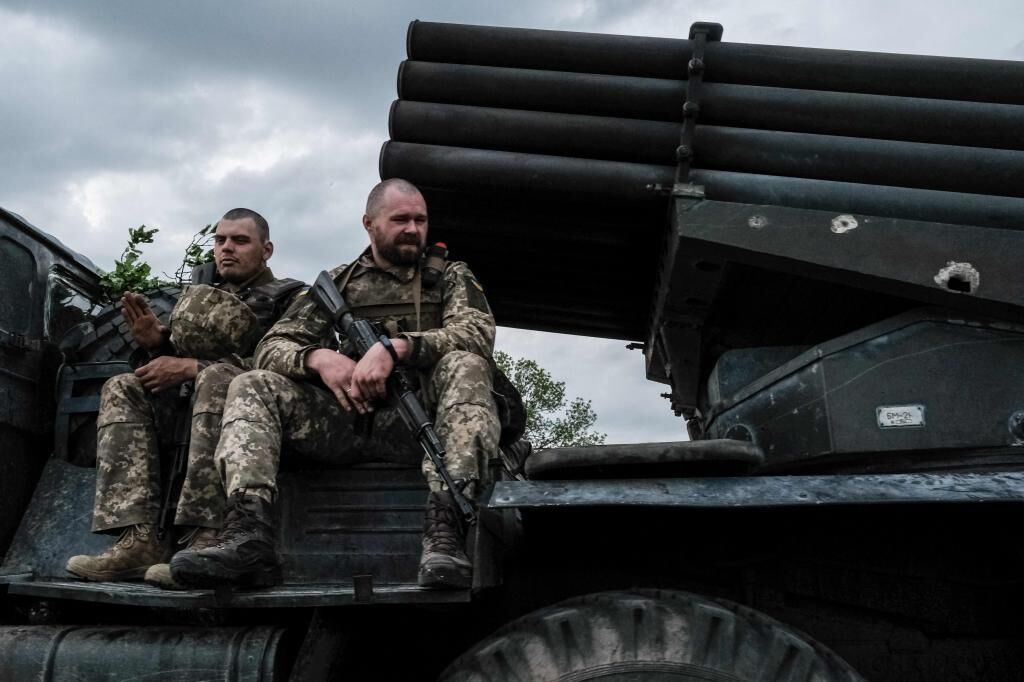 continues without any signs that could anticipate a near end to the conflict.

are concentrating their offensive in eastern Ukraine, where the resistance of the Kiev troops would be causing great human and logistical losses in the Russian Army.

The recipe is "clear", said the head of EU diplomacy,

, during a G7 meeting in Germany.

"More of the same" is needed: more economic sanctions against Russia, more support for kyiv and "continue to work to isolate Russia".

Anglo-Saxons and Western Europeans increasingly divergent on support for Ukraine

The western positions of support for

are increasingly moving away from the countries of Western Europe, which fear the possible consequences of the strategy of weakening

by its Anglo-Saxon allies.

and his French counterpart

The former declared on March 26 that

For the second, peace will not be achieved with a "humiliation" of Russia.

Western powers strengthen their support for Ukraine against Russia

The European Union (EU) announced this Friday a new military aid package of more than 500 million dollars to Ukraine, whom the G7 promised to support "until victory" against the Russian invasion.

The offensive launched by Moscow on February 24 against the former Soviet republic is causing new regional alignments, with Sweden and Finland willing to join NATO, as well as fears of destabilization in pro-Russian separatist areas of countries such as Moldova and Georgia.