The secretary of the Central Election Commission of Russia Natalya Budarina said that the pre-election campaign before the elections to the State Duma passed without serious violations. 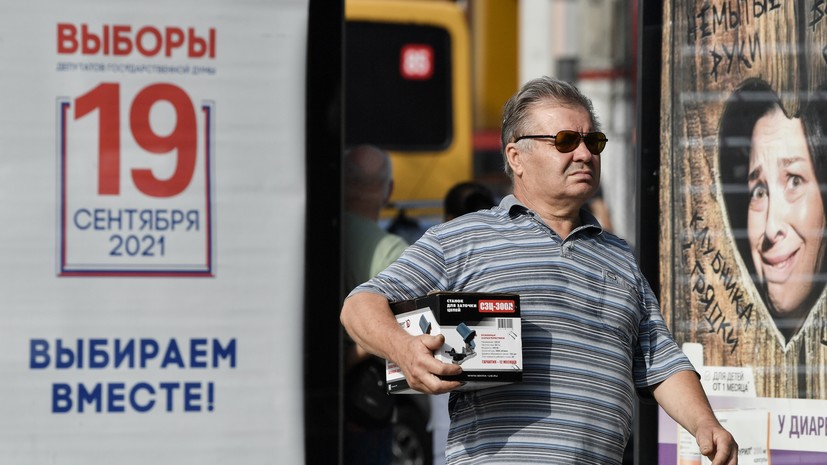 She stated this during a meeting at the CEC on the occasion of the beginning of voting in the elections to the State Duma in Chukotka and Kamchatka.

“Thank God, there were no serious violations,” TASS quotes Budarin.

Earlier, voting within the framework of elections of deputies of the State Duma of Russia began in the Kamchatka Territory and the Chukotka Autonomous Okrug.