The power station in Stjärnfors is demolished

The old power station in Stjärnfors will be demolished. It is clear after a meeting between the building's owners - Fortum and Hagfors municipality. The demolition has been temporarily stopped and the municipality has meanwhile investigated whether the old power station at Stjern hydropower plant in Uddeholm has a cultural-historical protection value. 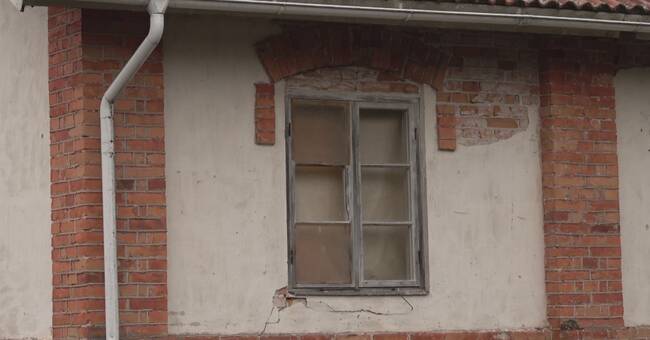 The alternative of dismantling and moving the building has also been discussed, but has not been judged to be realistic.

- We are grateful to have received a respite and time to investigate whether the building should be saved, says Boo Westlund, municipal politician for OR, Independent Realists.

But according to the county administrative board, it is a pure industrial building that has been renovated a little carelessly over the years and which therefore has no cultural-historical value.

The building has been inspected by the municipality's cultural director and an antiquarian from the county administrative board who has now established that the power station is not covered by any detailed plan and is not considered to have sufficient cultural-historical value to be preserved.

Fortum therefore writes in a press release that the demolition will now be carried out.

It was at the beginning of last week that a group of Hagfors residents gathered at the site to try to stop the planned demolition.

The building has previously been a power station but has not been used for this purpose for many years.