Welcome to the gas pipeline that should already exist

The war in Ukraine and Putin's blackmail with hydrocarbons are exposing too many contradictions in the energy field of the member states of the... 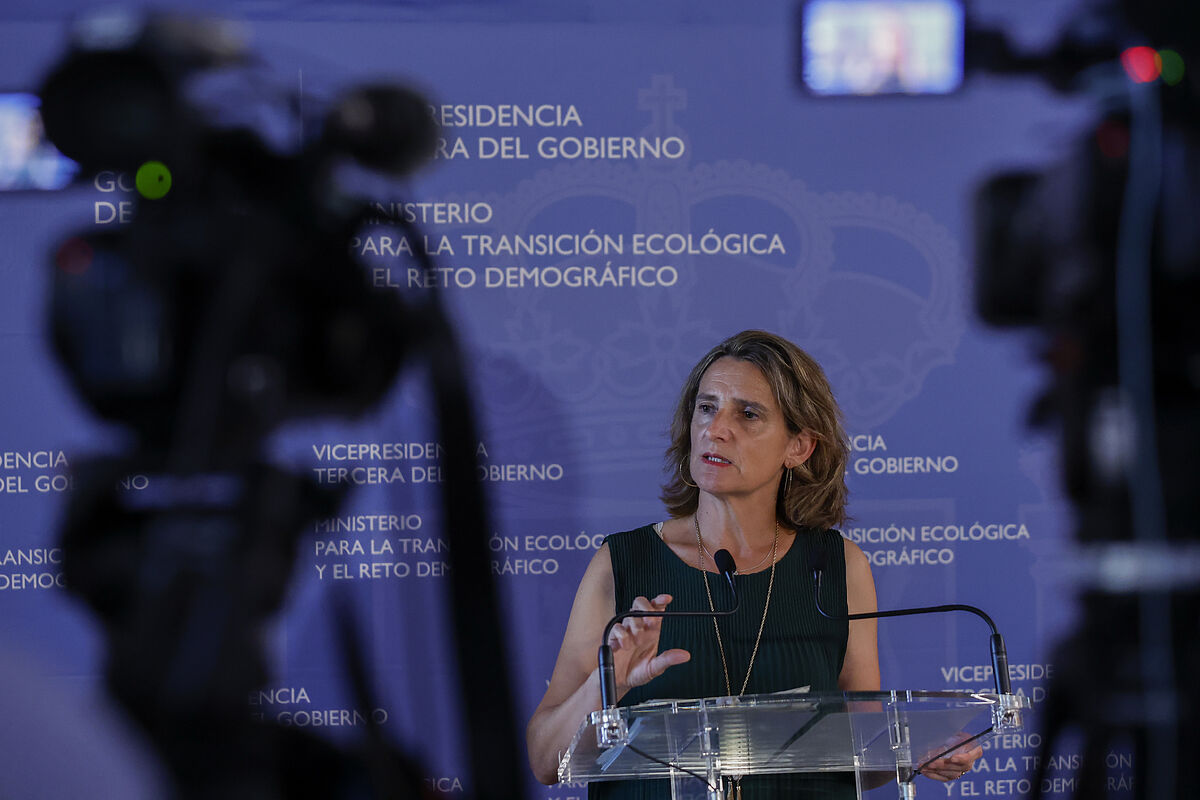 There are already countless times, for example, that the German chancellor has lamented the policy that Berlin has maintained for so many years and that has resulted in an absolute dependence on Russian gas.

rtations with which it has been playing in recent weeks, which increases prices and generates tensions between community partners.

gas pipeline from the Iberian Peninsula to France

to be able to supply gas to all of Europe, a project that began to be conceived 15 years ago and that was defended at the time by the Commission, but that in 2019 was buried in a way that seemed definitive.

, who suddenly greets the German request with enthusiasm, had a lot to do with it.

Considering the project as

Until recently, the Minister for Ecological Transition has maintained a very dogmatic attitude in the energy field and in her commitment to renewables there seemed to be no room for

other sources that he demonized, such as gas

And so, as EL MUNDO published, his Department refused to extend the administrative authorization to prevent the expiration of the Environmental Impact Statement that made possible the construction of the gas pipeline that now seems

essential for the Twenty-seven.

In any case, welcome are the political rectifications if with this works are quickly undertaken that could represent an enormous advance for the

vital energy stability of the continent

Spain has 35% of all regasification plants in the EU and around 50% of storage.

Also, our connection to Algeria would allow us to pump more gas.

In fact, we can trust that the project will further assure us of supplies from this country despite the tension in bilateral relations as a result of the

The idea is that Spain is the port of entry for fuel to Europe.

And the gas pipeline, with some important differences compared to the MidCat, would no longer serve only to transport gas, but

In just eight months the works can be carried out on the Spanish side.

And it is undeniable that the current situation requires a

efforts of all the institutions involved

to speed up the plan, including of course the French authorities.

This is a great opportunity for our country to gain weight and prominence within the community in the face of the inevitable geostrategic reconfiguration that we are witnessing.