Twitter founder Jack Dorsey resigns from Twitter's board of directors

Twitter founder and former CEO Jack Dorsey has stepped down from the social network's board of directors. This is stated in a statement following the results of the annual meeting of shareholders of the company. 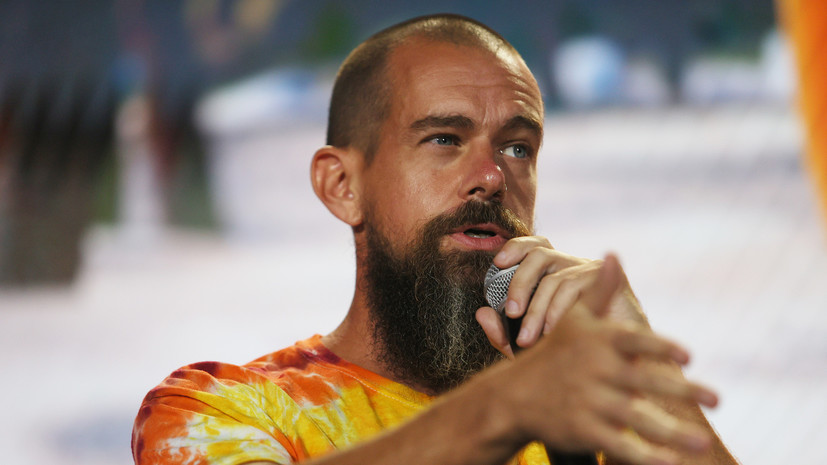 "Mr Dorsey ... will leave our board of directors when his contract ends at the annual meeting," the statement said.

In November, it became known that Dorsey stepped down as CEO of Twitter.