WHO: 131 cases of monkeypox were recorded outside Africa

The World Health Organization announced today, Tuesday, that 131 confirmed cases of monkeypox and 106 other suspected cases have been recorded since the first case was reported on May 7. 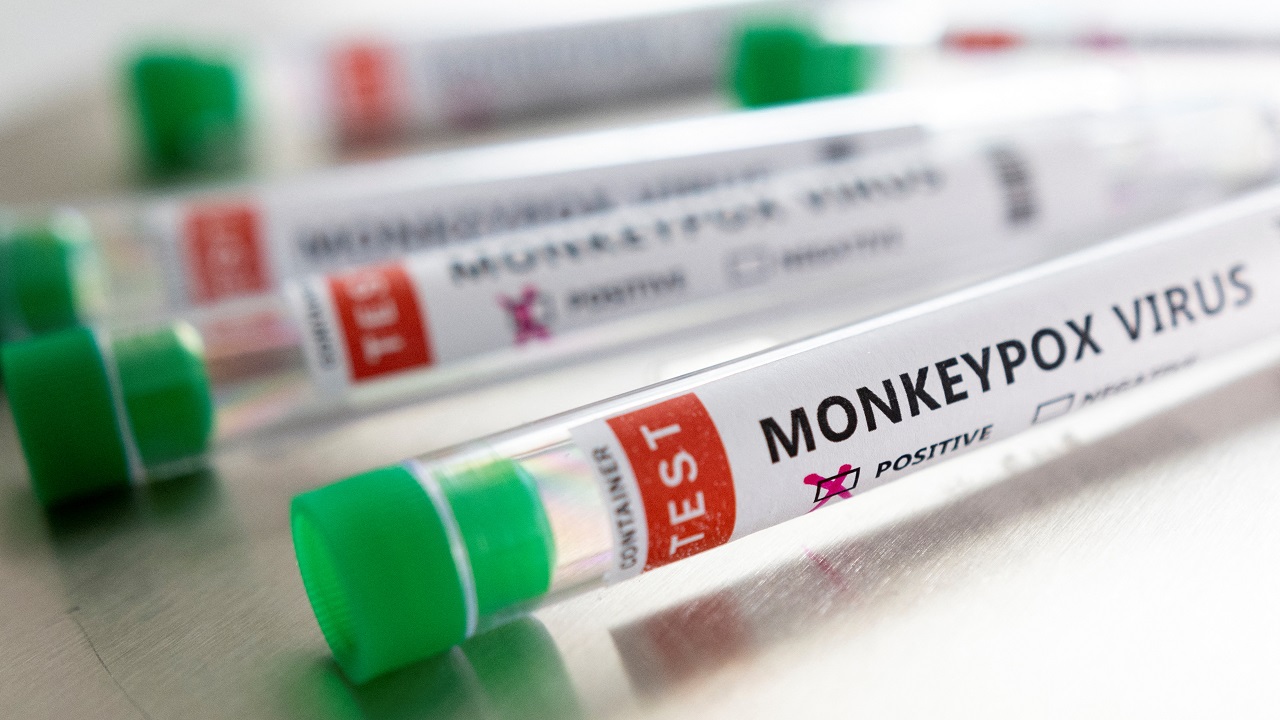 WHO: 131 cases of monkeypox were recorded outside Africa

The World Health Organization announced today, Tuesday, that 131 confirmed cases of monkeypox and 106 other suspected cases have been recorded since the first case was reported on May 7, outside countries where the disease usually spreads.

The organization added that although the outbreak is unusual, it remains "containable", and said it will hold other meetings to support member states with more advice on how to deal with the disease.

Monkeypox is usually a mild viral infection and is endemic in areas of West and Central Africa.

It spreads mainly through close contact and was rarely seen in other parts of the world until the recent outbreak.

Most of the recent infections were recorded in Europe.

"We encourage all of you to increase monitoring of monkeypox to see where rates of infection are and to understand where the disease is heading," said Sylvie Briand, director of the WHO's Global Infectious Hazards Preparedness Team.

She added that it was not clear whether the infections represented the "tip of the iceberg" or whether the peak of transmission had already passed.

Speaking at the World Health Assembly in Geneva, Briand reiterated the WHO's view that it was unlikely that the virus had mutated, but said that the transmission of the virus may be driven by a change in human behavior, especially as people return to social contact after the lifting of Covid restrictions - 19 worldwide.

Symptoms of the disease include fever and rash.

The mortality rate among those infected with the West African strain of monkeypox, which was identified in the current outbreak, is about one percent.

While she said that the outbreak is "not normal", Briand stressed that it is "containable", adding that there are also vaccines and treatments available for monkeypox, calling for appropriate containment measures and more research and global cooperation.

And she added, "Let's not make a mountain out of a small hill."