Tinder, Meetic, AdopteUnMec, dating applications now number in the dozens. According to the FIFG, almost a quarter of the couples formed since the first confinement met via a… 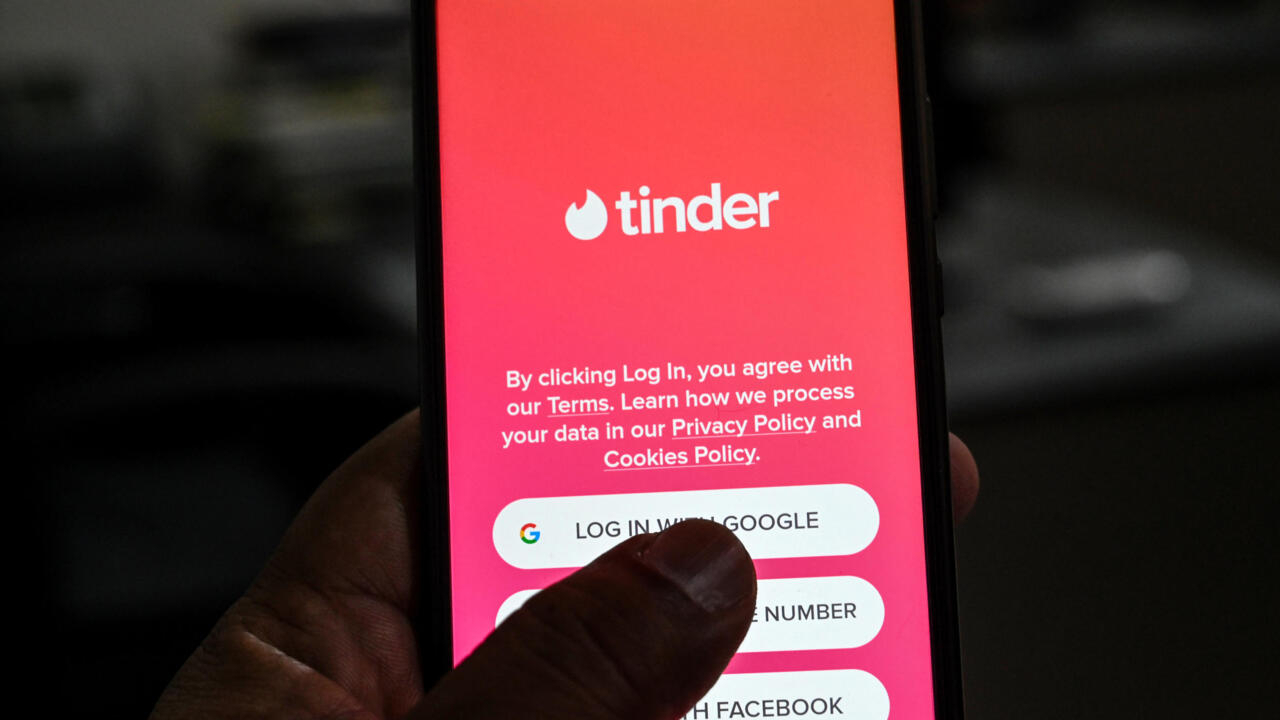 Dating: fed up with apps?

What is the impact of the use of dating apps on our intimate relationships and on being single?

According to the FIFG, almost a quarter of the couples formed since the first confinement met via a dating application, more than double compared to the previous year.

Is this a real trend or is this increase only due to the covid-19 crisis?

What is the impact of the use of dating apps on our intimate relationships and on being single?

The weariness of “dating”, i.e. the multiplication of meetings without commitment, the questioning of the myth of Prince Charming or the claim of celibacy as a form of freedom, are they signs that the tide could turn?

Actress Emma Watson talks about self-partnership to lower the pressure on single people, when for example more than half of the Parisian population is single.

Should we desacralize the couple to live happily or... to meet people?

and director of the documentaries

And a report by

in a climbing gym in Paris.

Everywhere in France, bouldering gyms are opening, each time with the same concept.

Walls to climb on one side, and on the other: a bar restaurant to meet up, have a drink, after a good workout.

A real place of life where nearly 3 million followers in France would meet, according to the newspaper Le Monde.

An atmosphere conducive to meeting new faces… and to falling in love!

It was at Vertical Art (aka VA) near Paris that Manon, 26, and Victorine, 24, two climbing friends, met their soul mate.

Our reporter met them in their climbing gym.

Love encounters at the climbing gym

I love this game