TV chef Zeina Mourtada about the viewing storm in midsummer: "Is the kebab woman forever"

When food blogger Zeina Mourtada made her first appearances in the box, she was often met with negative comments from viewers. In the cultural program Sweden! she tells how it could sound. - Did you see that chef on TV4? Who the hell is she? A woman with a veil cooking? 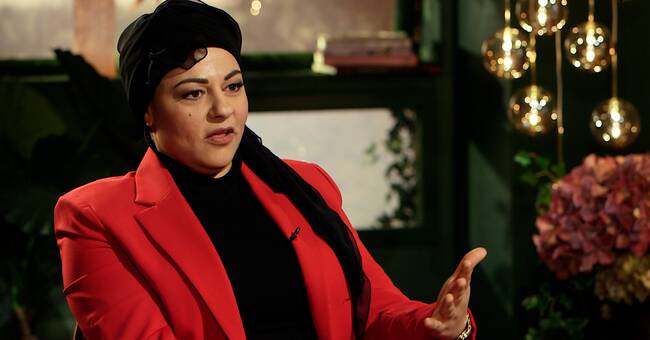 Today, she is a popular cookbook author and TV profile with hundreds of thousands of followers on social media.

But when she started cooking on TV in 2015, she could be met with hateful comments because of her veil.

- I noticed a shocked audience that was not used to it.

It was just a focus on my veil and you were pissed, says Zeina Mourtada.

The shock over the veil has subsided

Now Zeina Mourtada thinks that she is mostly met with positive comments and cheers.

But a viewing storm she remembers was after her participation in TV4's Nyhetsmorgon in the summer of 2018. Hear her talk about the negative reactions to the midsummer babe in the clip above.

See the entire interview with Zeina Mourtada in the cultural program Sweden!