Diabetes is a disease characterized by abnormally high blood sugar, and if poorly controlled it can lead to complications such as heart disease, kidney disease, and nerve damage. 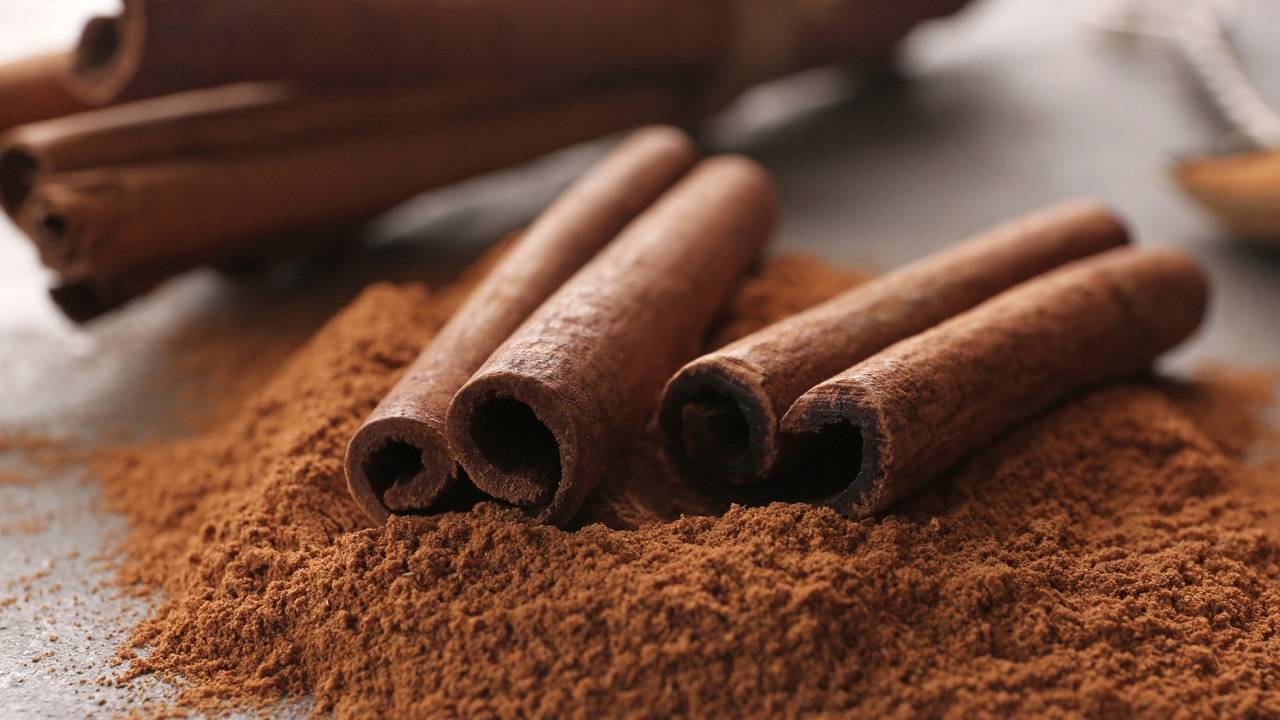 is a disease characterized by abnormally high blood sugar that, if poorly controlled, can lead to complications such as heart disease, kidney disease, and nerve damage. Treatment often includes medications and insulin injections, but many people are also concerned with foods that can helps

world can also be dealt with as a

drink, and there are

, they also have damaged as

well, so we recommend that read the

full article to learn The most important

benefits and harms of cinnamon for diabetics

Cinnamon contains antioxidants that provide many health benefits. It is true that cinnamon is not a superfood that contains many vitamins or minerals, but it does contain large amounts of antioxidants that help the body reduce oxidative stress, a type of damage to cells that Caused by free radicals.

In diabetes, either the pancreas cannot produce enough insulin or the cells do not respond to insulin properly, resulting in high blood sugar levels.

Cinnamon may help lower blood sugar and fight diabetes by mimicking the effects of insulin and increasing glucose transport into cells.

Depending on the size of the meal and the amount of carbohydrates it contains, blood sugar levels can rise dramatically after eating, and fluctuations in blood sugar can increase levels of oxidative stress and inflammation which can do a lot of damage to the cells of the body and put you at risk of developing chronic diseases.

Studies suggest that cinnamon may lower blood sugar after meals by blocking digestive enzymes that break down carbohydrates in the small intestine.

4. Reduce the risk of diabetes complications

Cinnamon does more than lower blood sugar during fasting and reduce blood sugar spikes after meals. It may also reduce the risk of common diabetes complications such as heart disease and high cholesterol.

According to the American "Healthline" website, care should be taken when consuming cinnamon, as it contains a potentially harmful substance called coumarin, an organic substance found in many plants.

Several studies in rats have shown that coumarin can be toxic to the liver, leading to concern that it can cause liver damage in humans as well, so the European Food Safety Authority has set the Tolerable Daily Intake of coumarin at about half a teaspoon ( 2.5 grams) of cinnamon per day for a person weighing 75 kg.

Additionally, people with diabetes who are taking medications or insulin should be careful when adding cinnamon to their daily routine. Adding cinnamon to your current treatment may put you at risk of developing low blood sugar, and it is recommended that you talk to your doctor about incorporating cinnamon in diabetes management.

Finally, children, pregnant women, and others with a long medical history should speak with their doctors to see if the benefits of cinnamon for them outweigh the risks for each case.