The author Vita Andersen is dead

The author and poet Vita Andersen has died - 78 years old. It reports Ritzau 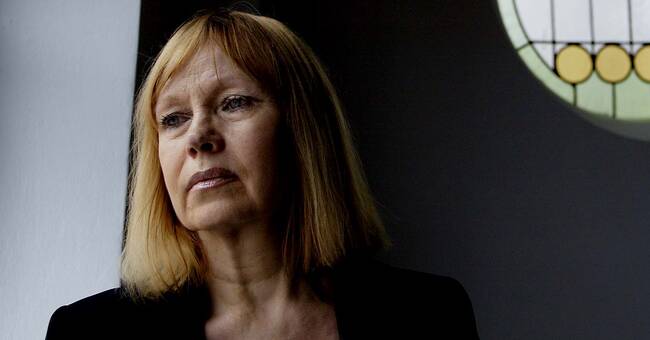 Vita Andersen made her debut in 1977. Since then, she has won many awards, including The Golden Laurels.

This is stated by the publisher Gutkind on Tuesday in a press release.

“With Vita Andersen, Danish literature has lost a great and significant author.

Her work will live on in the influence it has had on the work of younger authors and among many readers ", writes Gutkind's publisher Jacob Søndergaard in the announcement.

Vita Andersen made her debut in 1977 with the collection of poems "Trygghetsnarkomaner".

It is written as rhyming prose without rhyme and is about a woman who was neglected as a child and is looking for love in adulthood.

Publishing director Jacob Søndergaard believes that the book and its impact is comparable to Yahya Hassan's breakthrough book.

The first edition sold out in just 20 minutes and Andersen eventually reached a sales record in the genre.

Then DN's Maria Schottenius wrote, among other things, “It is so superbly written.

The precision in the details, in the claustrophobic environments, in the risky emotions. ”

Andersen was nominated for the Nordic Council's prize for the autobiographical novel “Indigo” which was published in 2017, and which claimed that the content of her previous work had been self-experienced.

She leaves behind two daughters and a son.