[NHK] A company manager in Yokohama was arrested for wrapping a high school girl in Saitama prefecture around a wire rope and confining her at home. Girls are games...

A company manager in Yokohama was arrested for wrapping a high school girl in Saitama prefecture with a wire rope and confining her at home. The girl is using the communication function of the game console to communicate with the police several times by e-mail and ask for help, so the police are investigating the details.

Hiroyasu Goto (44), a company manager in Tsurumi Ward, Yokohama, was arrested on the 5th for arresting a female student attending a public high school in Saitama prefecture in a room in her apartment in Yokohama.

According to the police, the female student is not injured.

Goto got acquainted with a female student on SNS and, according to an investigator, said that she met her in Shinjuku, Tokyo on the 4th of last month and then went to her house.

According to the investigation so far, at home I picked up the mobile phone from the female student, wrapped the wire rope and tied it to the iron pipe in the room so that I could not escape, but in the evening of the 5th, the female student, It means that the Saitama Prefectural Police was notified by email using the communication function of the game console.

After that, he exchanged emails with the police several times and asked for help, such as telling them where they were in captivity.

According to a man in his 80s living in the room next to the suspect, he could not hear the female screams or loud noises.

On the other hand, recently, there was a delivered baggage in front of the entrance, saying, "I thought it was a bit strange that the package did not leave the room, but I heard that a female student was in the room. I'm surprised."

Life/Entertain 2020-09-26T11:50:50.283Z
American survey: The possibility of transmitting the Corona virus in restaurants is greater than in transportation 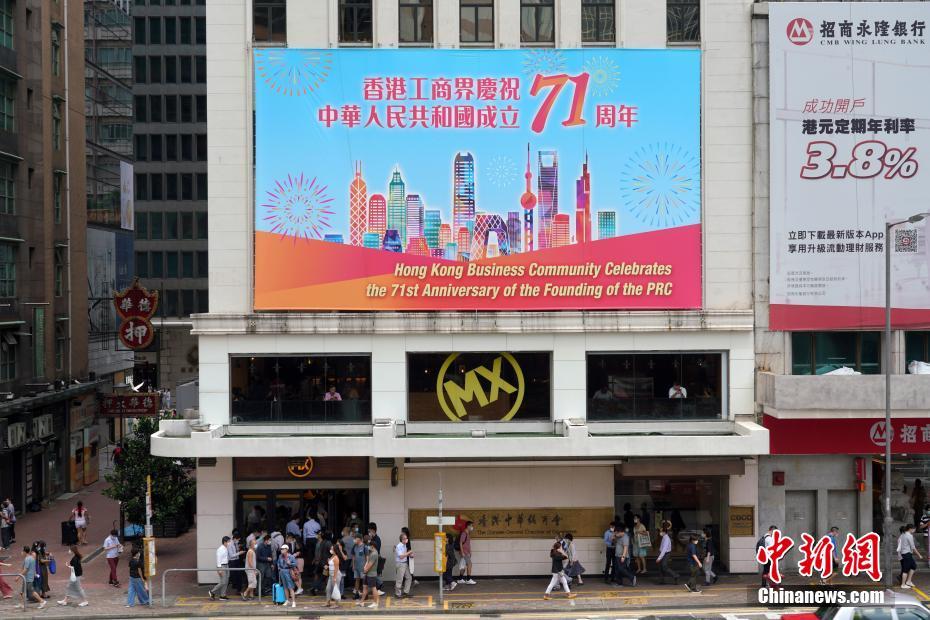 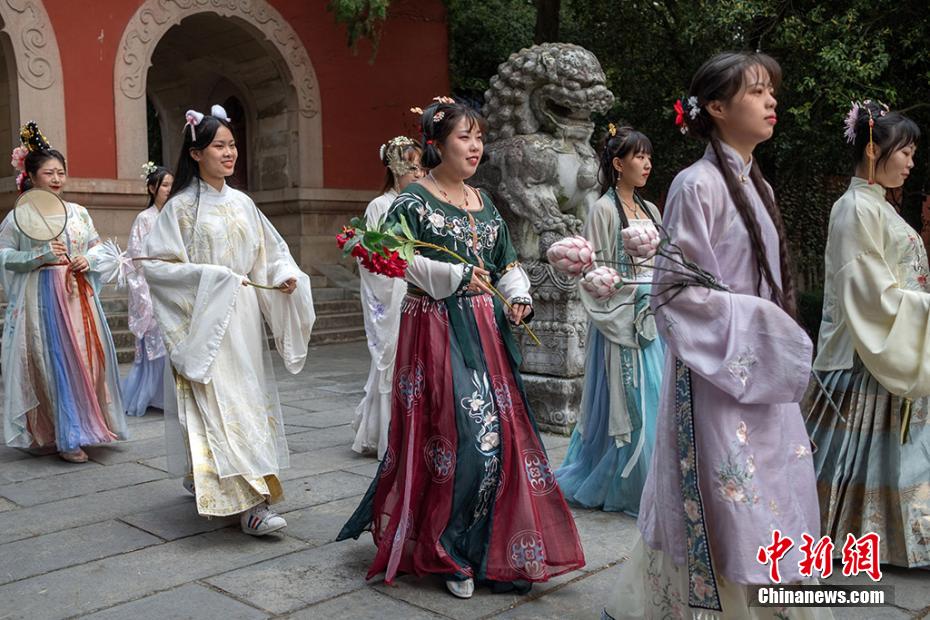