[NHK] Tokyo Itabashi Ward announced that by the 15th, a total of four nursery teachers in their 20s at a privately licensed nursery school were confirmed infected with the new coronavirus...

Itabashi-ku, Tokyo, announced that by the 15th, a total of four nursery teachers in their 20s in a licensed private daycare center were confirmed to be infected with the new coronavirus.

According to Itabashi Ward, the total number of employees confirmed to be infected by private nursery schools was four.

A nursery teacher in her twenties who had a fever on the 22nd of last month was diagnosed with a cold when she visited a medical institution, and after recovery, she continued to work.

After that, as I did not feel the taste, I had a PCR test on the 7th of this month and found positive on the 10th.

In response to this, a colleague's nursery teacher and kindergarten were examined as concentrated contacts, and by 15th, three nursery teachers in their twenties were confirmed to be infected, and the infected persons at this nursery were combined. Became four people.

This nursery school will be temporarily closed until the 19th, and after that, we will decide the reopening by checking the examination situation of about 100 children and 40 staff members. 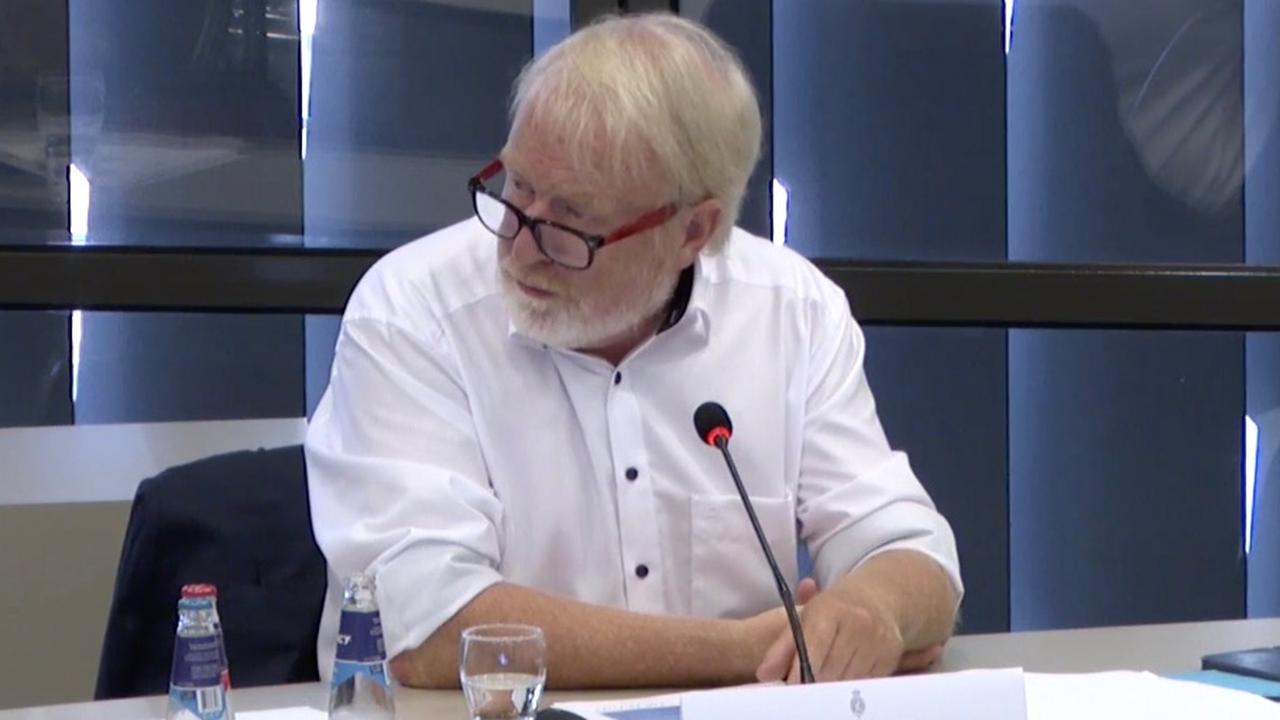 Life/Entertain 2020-08-11T13:17:08.489Z
Class teacher passed away, millions of inheritance donated to the school: 38 years of teaching to give all to the students-中国新网视频

Life/Entertain 2020-08-11T13:16:56.789Z
A 3-year-old boy accidentally "stucks his head" when the police and the civilians join hands to successfully rescue-Chinanews.com

Life/Entertain 2020-08-11T13:16:51.114Z
[You look so beautiful when you smile] Ten years of transformation in a mountain village in Guangxi: the income of villagers from getting rich is more than doubled-Chinanews.com
Life/Entertain 2020/08/11