To make elementary school students interested in the election, a university student becomes a candidate for the “Minister for School Lunch” and a class for mock voting is held in Niiza City, Saitama ...

To encourage elementary school students to be interested in elections, university students became candidates for the “Minister for School Lunch”, and a class for mock voting was held in Niiza City, Saitama Prefecture.

This class was conducted by the Niiza City Electoral Management Committee and the Jumonji Gakuen Women's University. Approximately 100 sixth graders from Tohoku Elementary School in Niiza City participated. In the class, three students served as candidates to decide the “Minister for School Lunch” with the theme of school lunches familiar to children.

Each of the three candidates will make a “request lunch” on Fridays that they have asked for their wishes, set a “sleeping time” separate from the rest time after lunch, and add different desserts to the meal every day. "

In response, a representative from the children gave a support speech. After this, ballots and ballot boxes used in the actual election were prepared, and the children cast one vote on the candidate they wanted.

As a result of counting the votes, the candidate who complained of “request meals every Friday” won 50 votes, the most.

The children who attended said, “I wanted to go to an election in the future. I wanted to vote for someone who would be left to this person after listening to the candidate's speech.” Izumi Ogawa, a third-year university student who planned the class, said, “I enjoyed the class while watching the reaction of the children's students. I had the feeling that I would go to the election.” .

Mr. Hiromi Kawajiri, Secretary General of the Niiza City Election Management Committee, said, “I want not only elementary school students, but also parents and students to be interested in the election and go to the vote through the class.” 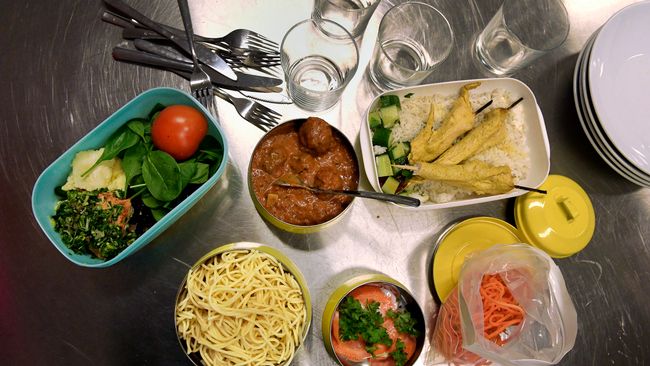 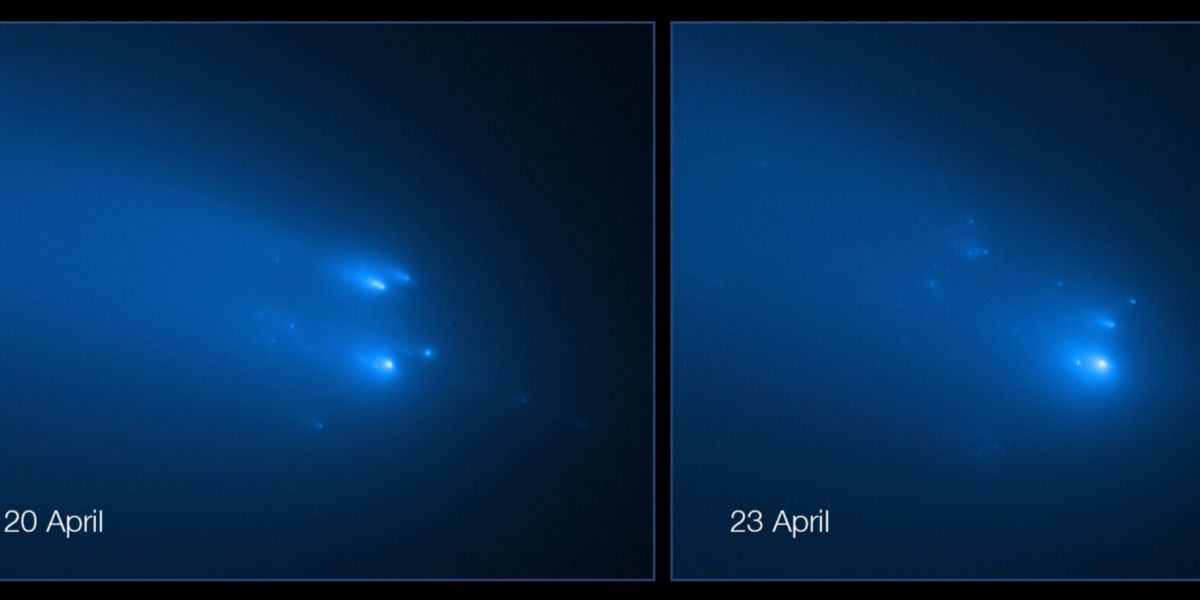 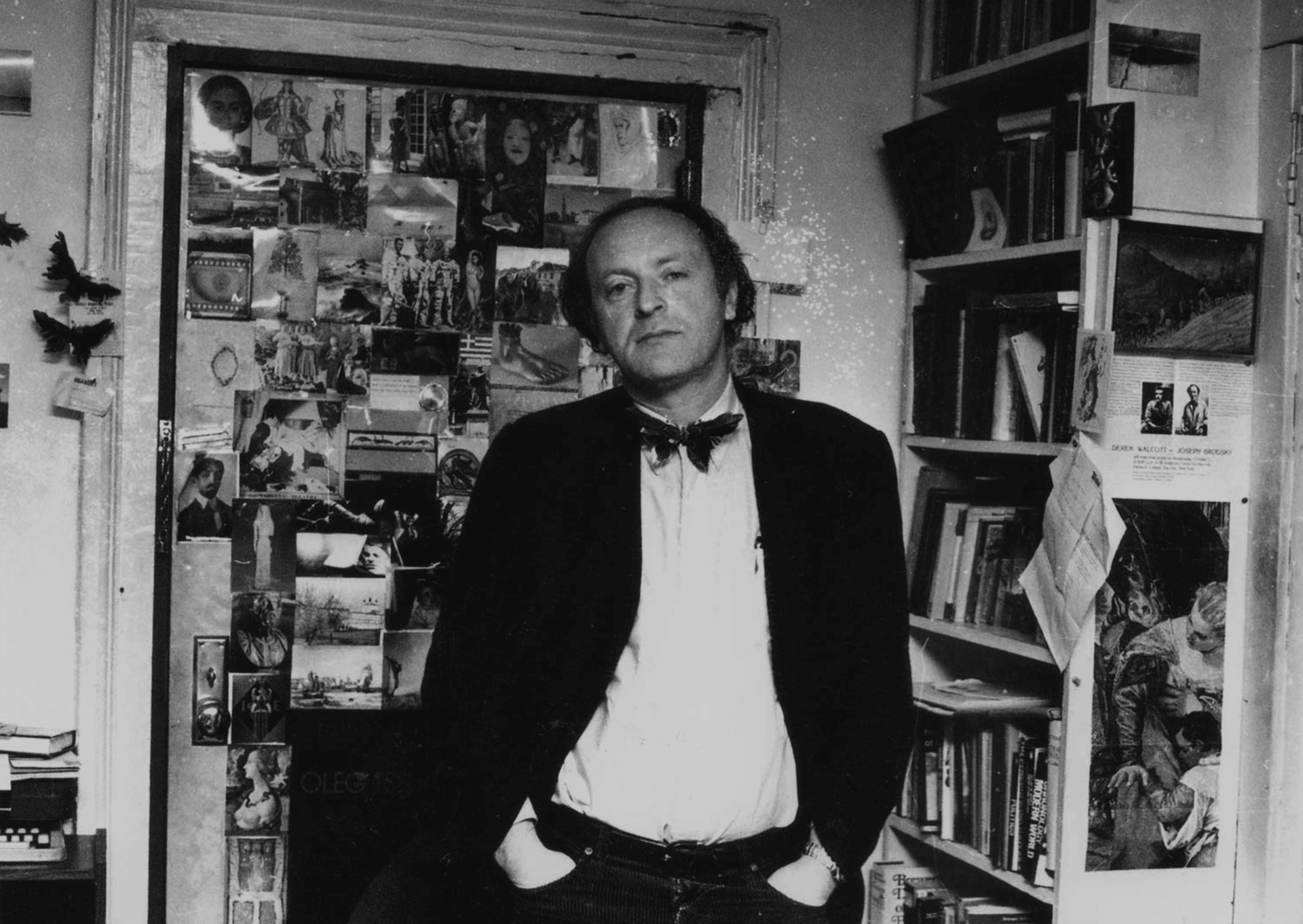 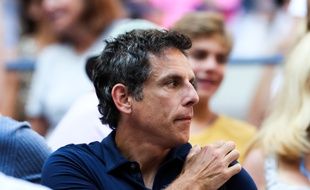 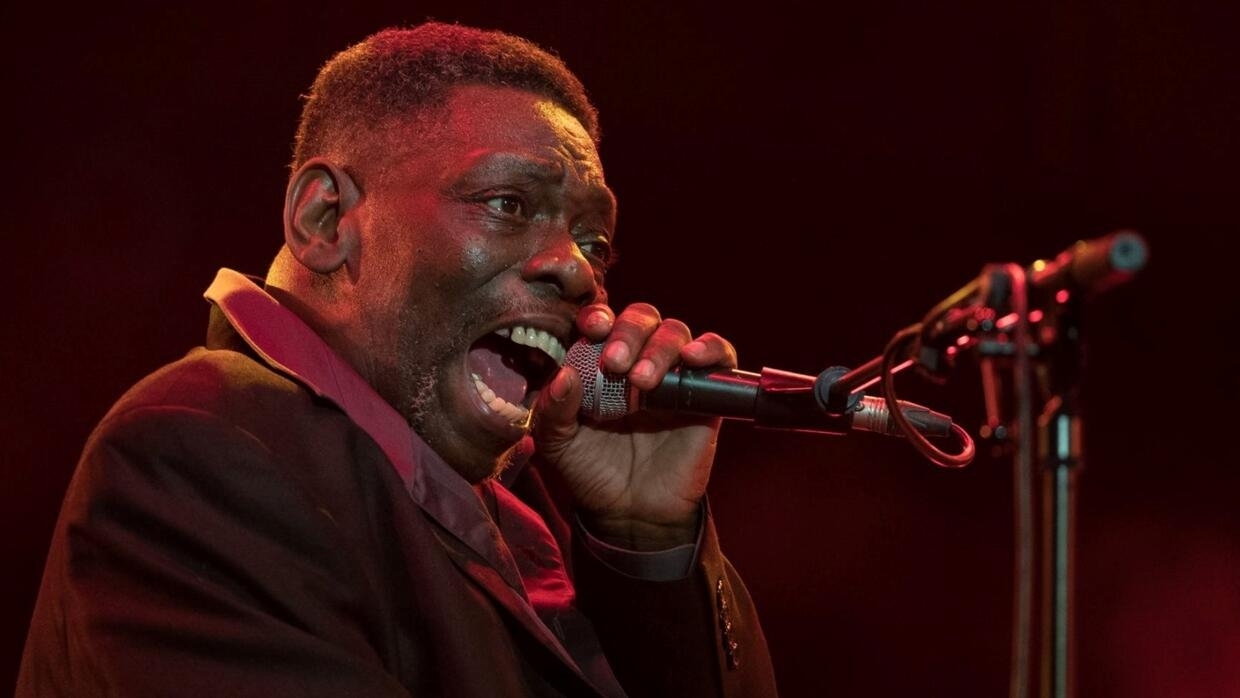 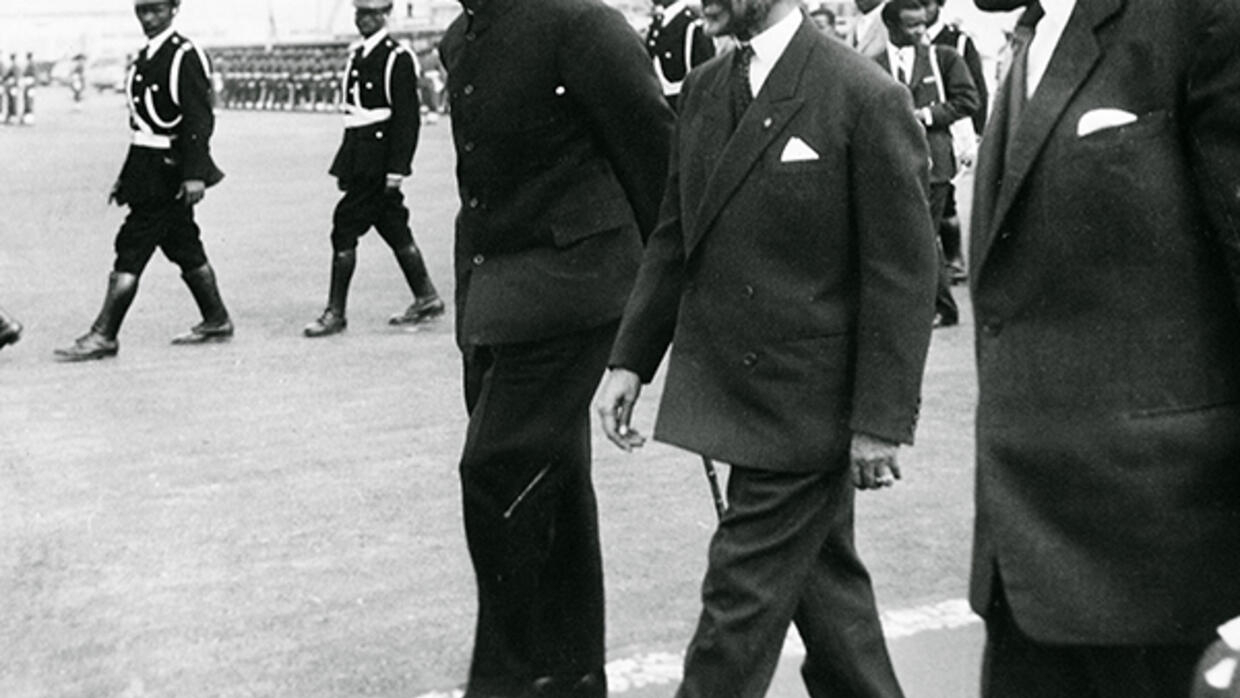 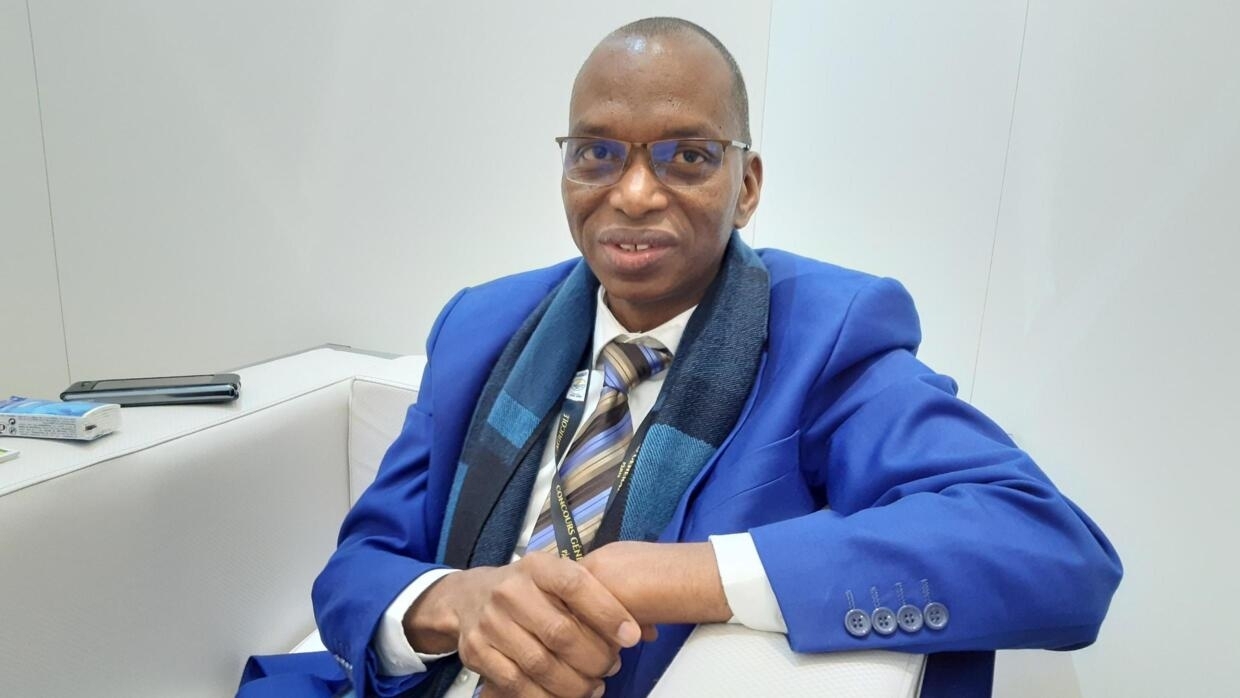