Deputy Prime Minister of Russia Alexander Novak said that the repair of Nord Stream is possible, but it will require a lot of time and money. 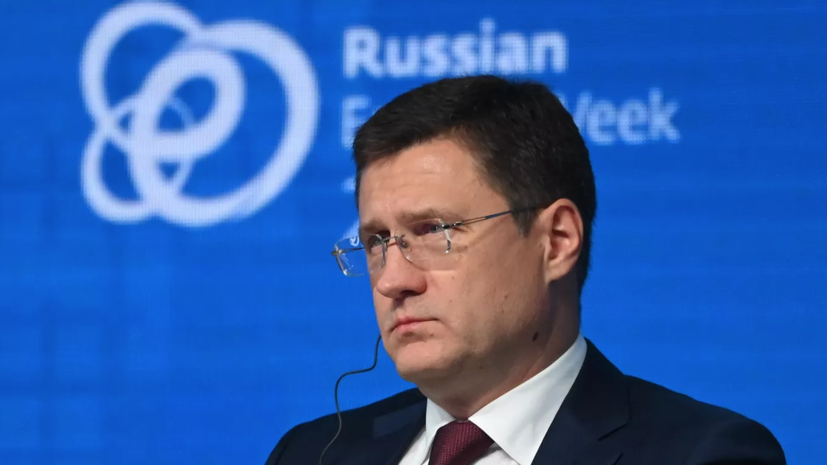 “There have never been such accidents.

Of course, there are technical opportunities to restore the infrastructure, it takes time and appropriate funds, ”TASS quoted him as saying on the air of the Rossiya 1 TV channel in an interview with journalist Pavel Zarubin in the Moscow.

Novak added that it is necessary first of all to find out who committed explosions on gas pipelines.