The Danish authorities have reported that they believe that the two leaks located in the Russian Nord Stream 2 gas pipeline have expelled all the gas that was in its... 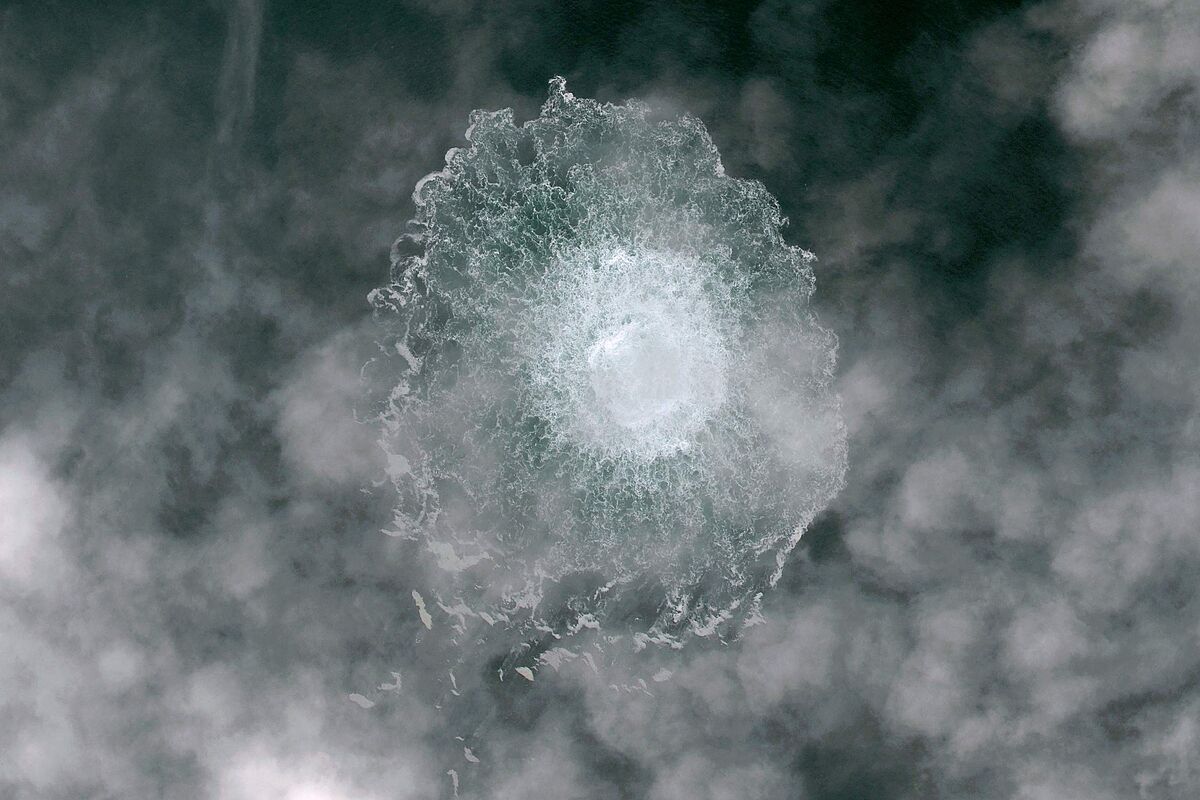 The Danish authorities have reported that they believe that the two leaks located in the Russian Nord Stream 2 gas pipeline have expelled all the gas that was inside it into the atmosphere.

From Sunday to Tuesday, two leaks have been located in each pipeline, Nord Stream 1 and 2 (both out of service), two in the Danish area and two in the Swedish area, all in international waters, which the affected governments have described as of "sabotage".

"The Nord Stream consortium has informed the Danish Directorate General for Energy that it seems that a stable pressure has been reached in the pipes of Nord Stream 2. This indicates that the gas leak has come to an end," he reported in your account on the social network Twitter this Danish body.

The Danish authorities reported four days ago that more than half of the gas had already left the two gas pipelines and that the flow could stop this Sunday, which would

In their previous forecast yesterday, they pointed out that Nord Stream 2 could be empty of gas today and that the other gas pipeline would do so tomorrow.

The electricity and gas sectors of Denmark and Sweden have

raised the alarm level on their facilities

due to leaks and the same has been done by neighboring Norway, despite the fact that it does not have a coast in the Baltic, including a military presence.

Neither of the two gas pipelines was in service when the accidents occurred.

The first interrupted supplies weeks ago, citing Moscow technical problems, while the second never came into operation, since Foreign Minister Olaf Scholz blocked it following Moscow's recognition of the self-proclaimed separatist republics of Donbas in February.

Both the affected countries and the rest of the

, although they differ as to the possible authorship.

Moscow has accused the Anglo-Saxons of being behind it, stressing years of pressure from Washington to paralyze the project, while some Western countries have pointed in the opposite direction.