The Ministry of Foreign Affairs of Russia called the abandonment of Nord Stream 2 the reason for the rapid rise in gas prices in Europe. 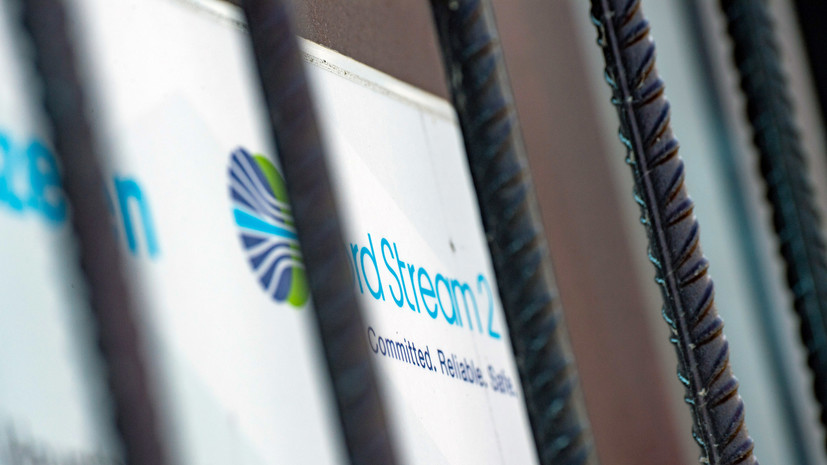 This was stated in an interview with RIA Novosti by Dmitry Birichevsky, Director of the Department for Economic Cooperation of the Russian Foreign Ministry.

According to Birichevsky, the timely commissioning of Nord Stream 2 would meet Russian and European interests, but the project "has become a hostage of artificial linkage with other political subjects."

“We already see the inevitable consequences of abandoning Nord Stream 2 in the form of a rapid increase in gas prices in the European market,” he said.

On March 8, the price of gas in Europe at the opening of trading exceeded $3,200 per thousand cubic meters.

Earlier, Russian Deputy Prime Minister Alexander Novak said that Russia has the right to mirror the flow of gas through Nord Stream 1 due to the ban on Nord Stream 2, but does not do this.

At the same time, Novak added that European politicians are pushing Russia to such a step with their statements.