Igor Yushkov, an expert at the Financial University under the Government of Russia and a leading analyst at the National Energy Security Fund, in an interview with RT commented on the statement by Russia's Permanent Representative to the European Union Vladimir Chizhov that the launch of the Nord Stream 2 gas pipeline is primarily in the interests of European consumers. 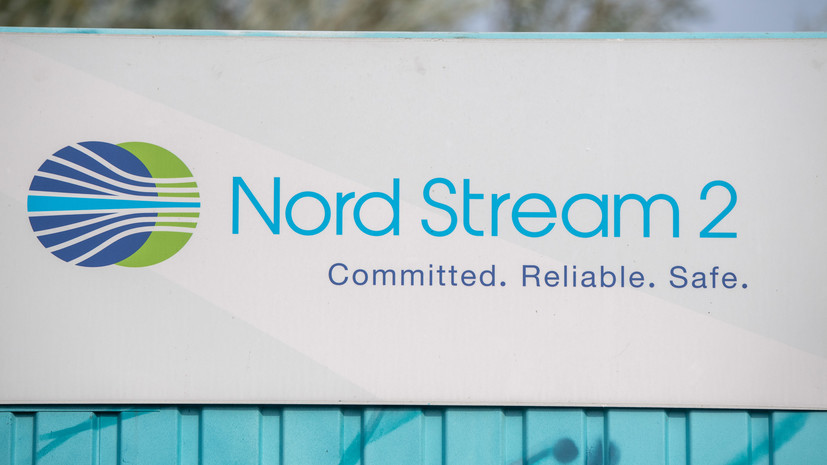 According to the analyst, the gas pipeline is necessary and important both for Russia and for the Europeans.

“For Europeans, it is strategically important, because it is an increase in the reliability of Europe's gas supply.

Now Ukraine remains the only transit country for Russian gas to Europe,” he explained.

Yushkov clarified that if the transit of gas through Ukraine stops, for example, "during the heating season, then the Europeans will freeze."

) worked, then at least there would be a technical possibility to receive additional volumes of Russian gas.

And the market would have calmed down, prices would have been lower, ”the source of RT listed the advantages.

Earlier, Chizhov expressed the opinion that the launch of the Nord Stream 2 gas pipeline is primarily in the interests of European consumers.