Peskov said that Nord Stream 2 is an exclusively commercial project

Press secretary of the Russian leader Dmitry Peskov, during a conversation with journalists on the sidelines of the Eastern Economic Forum (EEF), said that Nord Stream 2 is an exclusively commercial project. 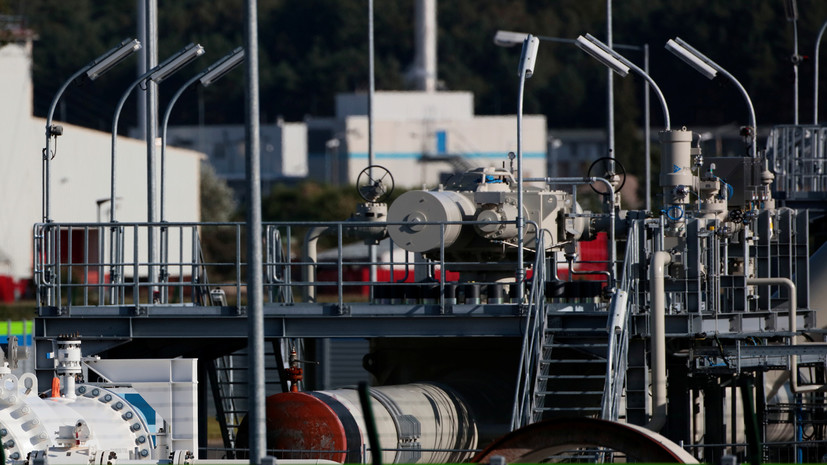 You know that the project is close to completion.

We hope that it will be launched and will play a very important role in ensuring the energy security of Europe, ”Peskov is quoted by TASS.

He stressed that "this is an exclusively commercial project that cannot pose any threat to anyone."

“We strongly disagree with the joint US-Ukrainian thesis that this project allegedly poses a threat to Ukraine and to Europe as a whole,” the spokesman added.

Earlier it was reported that Ukraine and the United States oppose the launch of Nord Stream 2 and view it as a threat to European energy security.