50 won increase in postage... Platform vendors smiling from behind

From September, post office postage rates will increase by 50 won in all fare sections divided by weight. This is because the postal volume has greatly decreased every year, and the postal service division's deficit has increased. 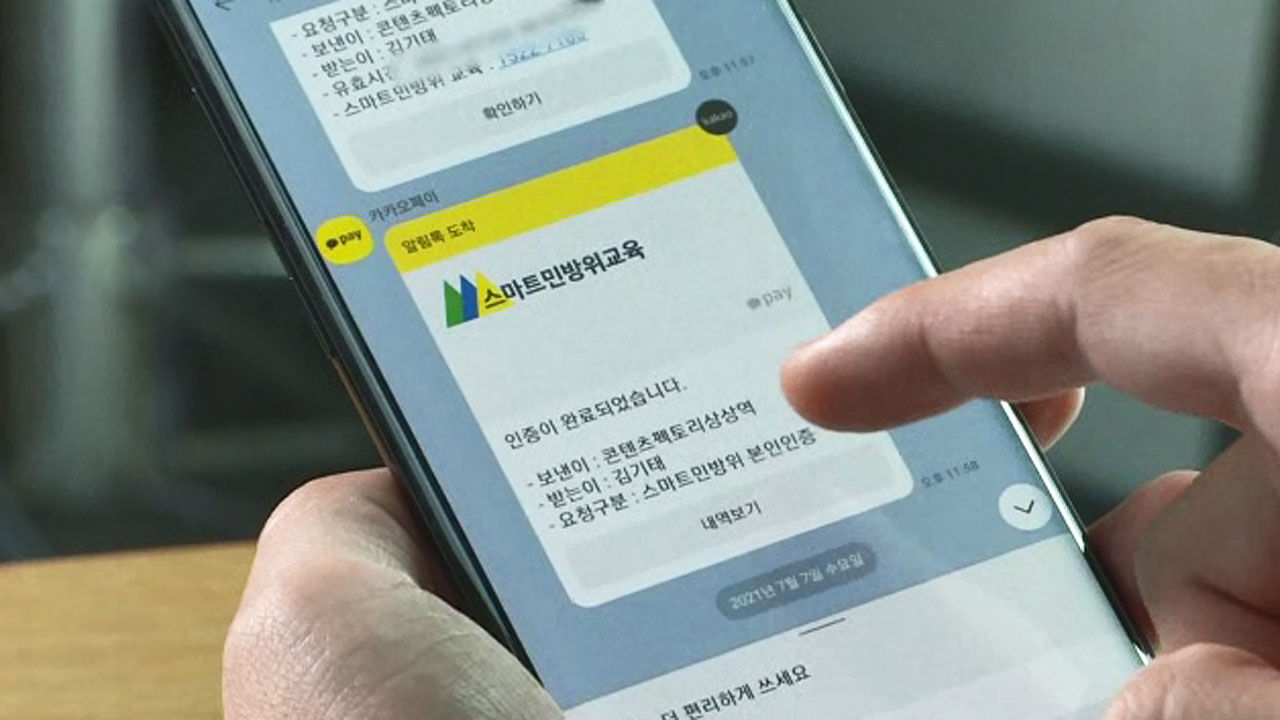 September, post office postage rates will increase by 50 won in all fare sections divided by weight. This is because the postal volume has greatly decreased every year, and the postal service division's deficit has increased. In particular, a significant portion of public mail, such as tax bills and civil defense notices, is being replaced by mobile electronic documents these days. In fact, if you know it, you are paying huge fees to platform companies like Kakao.

past, various notices and bills from public institutions that were delivered as paper documents through mail.

These days, we receive electronic documents through mobile devices.

When a notification is received through a platform such as Kakao or Naver, the contents are checked after authentication.

In December of last year, the government enacted an amendment to the Electronic Documents Act that stipulates the legal effect of electronic documents, and designated nine companies including Kakao Pay and Naver as certified electronic document intermediaries.

Four government ministries and 32 public institutions sign contracts with these platform companies and pay fees ranging from 88 won to a maximum of 220 won per electronic document.

Over the past year, 43 million electronic documents have been distributed.

However, in the first half of this year, Kakao's market share reached 71% and KT's was 26%.

Considering eco-friendly aspects such as consumer convenience and reduced paper use, the expansion of mobile e-notification is positive, but the problem is that postage rates increase due to the decrease in postal demand, while large fees from the budget are concentrated on certain platforms that are close to monopoly. point.

[Yang Kyung-sook / Rep. of the Democratic Party (National Assembly Planning and Finance Committee): (Electronic document business) is aggravating the burden on the public by increasing postage rates as large corporations go into monopoly and oligopoly. (It must be pushed forward again.)] The

government is not disclosing the standards for setting fees to platform companies or the amount of payment to Kakao.

The Ministry of Science, Technology and Information and Communication, the main ministry, said it would not be involved in the private market.