Myeong-jae Choi, chairman of the founding of the National Academy, dies at the age of 95

Myung-jae Choi, the founder of the Minjok Academy in Hoengseong, Gangwon-do, passed away on the morning of the 26th at the age of 95. The deceased is regarded as a businessman in the first half of his life, an educator in the second half, and a rebel of the era who constantly raised problems in Korean society. 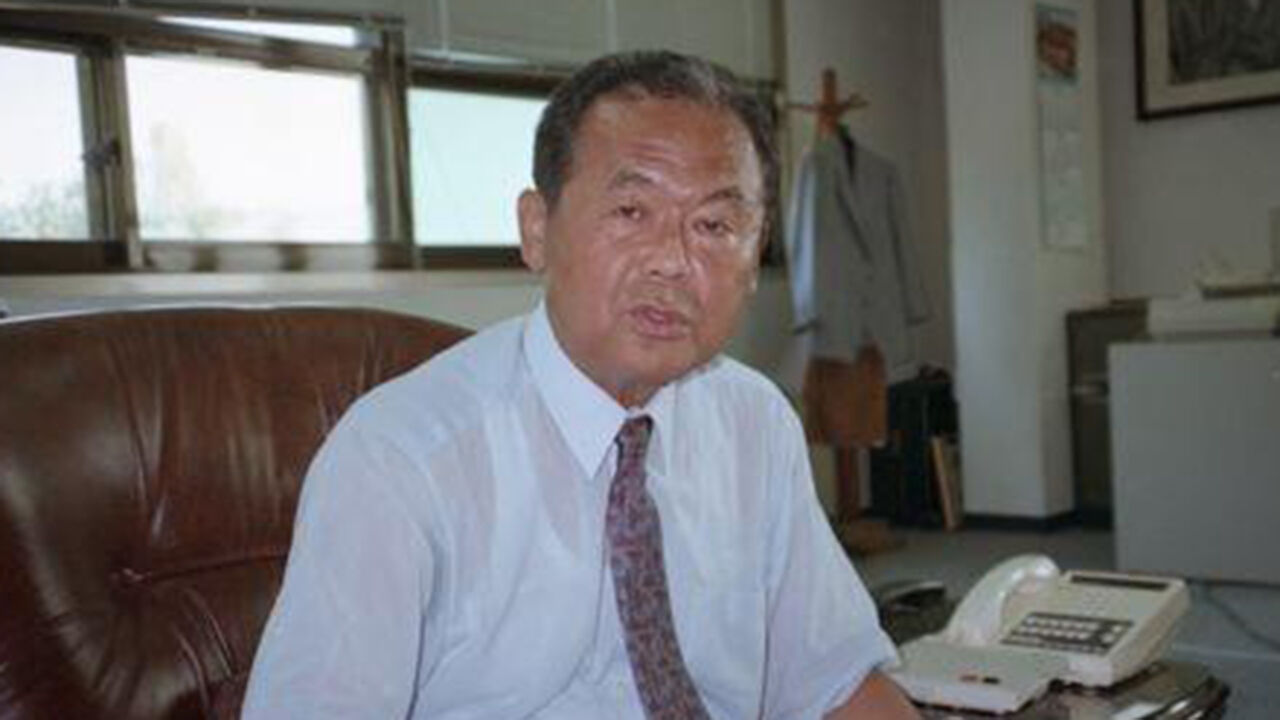 Myung-jae Choi, the founder of the Minjok Academy in Hoengseong, Gangwon-do, passed away on the morning of the 26th at the age of 95.

The deceased is regarded as a businessman in the first half of his life, an educator in the second half, and a rebel of the era who constantly raised problems in Korean society.

With the belief that he would supply differentiated, high-quality milk to the people, he launched Pasteur milk while fighting fiercely with the existing dairy industry.

He also advocated for gifted education to nurture national leaders in the midst of high school equalization, and established the National Academy.

After he started working at a commercial bank at the time, he changed his job as a taxi driver, and in the 1960s started his own transportation business (Sungjin Transportation) and took his first steps as a businessman.

In the mid-1970s, he entered Iran, where he also thrived in logistics and transport in Europe and the Middle East.

With the funds earned at this time, he entered the dairy industry and founded Pasteur Dairy in Hoengseong, Gangwon-do in 1987.

Following the introduction of pasteurized milk for the first time in Korea, the quality was recognized through the first U.S. military supply in Korea, and after a so-called 'milk war' with existing milk processing companies, sales increased tenfold within one year of its launch.

From then on, the deceased began to promote the establishment of a school, which he had long dreamed of.

Like his father, who devoted most of his fortune to the establishment of a school during the Japanese colonial era, he created Minsago to fulfill his lifelong dream of becoming a teacher who nurtures leaders of the nation.

In 1996, the deceased opened a civil school that advocated national identity education on the site (about 1272,000 square meters) next to the Pasteur Dairy Factory.

It is known that the deceased invested most of the profits he made while running the Pasteur dairy industry into the establishment and operation of a private company, making an investment of 100 billion won.

The civil school, which opened by selecting only 30 students a year and providing all education including dormitories free of charge, faced financial difficulties due to Pasteur's bankruptcy.

At that time, teachers continued education without salaries, and parents voluntarily paid dormitory fees to continue the difficult school operation.

Although civil affairs were separated from Pasteur Dairy in 2004 and there was no financial support from the state, it was misunderstood as an aristocratic school.

Survivors include a wife and two sons and two daughters, and the eldest son, Choi Kyung-jong, head of the Civil Accident Administration Office, is in charge of running the school following the maintenance of the deceased.

His burial place is the funeral home of Asan Hospital in Seoul, and his funeral is at 6:20 am on the 28th.

The funeral will be held at 9 am on the 28th as the principal of the school, and the funeral home is at the foot of Deokgosan Mountain, Hoengseong-gun, where the civil accident is located.