An ex-girl who was accused of murdering a woman she knew in Nagoya, and a crime to try to kill two classmates by drinking a thallium from a ...

Former female college student to imprisonment for imprisonment 17:42 on October 17 when the Supreme Court appeals

The Supreme Court decides to reject appeals against former female college students who were accused of murdering an acquaintance in Nagoya, or the crime of trying to kill two classmates by drinking a thallium from Sendai. Indefinite imprisonment has been finalized.

A 24-year-old former female college student struck a 77-year-old woman who met her at a home apartment in Nagoya City at the age of 19 when she was a first-year college student. Two years ago when I was a senior in high school, I was charged with crimes in six cases, including attempted murder in Sendai City where two classmates were allowed to drink thallium.

`` I wanted to kill people '' at the investigation stage, and at the trial the defense side was acquitted that `` there were influences such as developmental disabilities and bipolar disorder, could not judge good and evil, and there was no responsibility ability '' Insisted.

First district Nagoya District Court said, “It was affected by mental illness, but to a limited extent, and ultimately decided to commit the crime based on my will and executed it. As indefinite imprisonment. The Nagoya High Court in the second trial also sentenced indefinite imprisonment, and the defendant appealed.

In this regard, Judge Kazuichi Hayashi of the 3rd Supreme Court of the Supreme Court decided to dismiss the appeal by the 17th, and imprisonment for life was finalized. 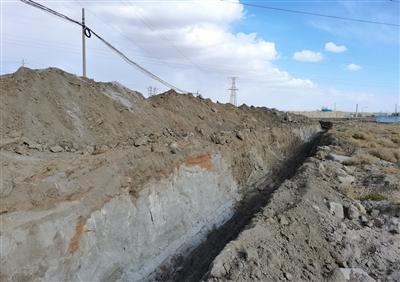 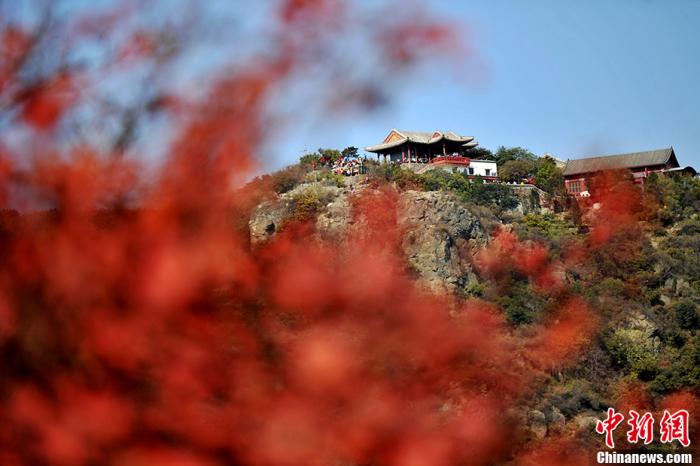