Charged with the murder of Ulf Sandberg in Oskarshamn

A 27-year-old man was charged on Wednesday for the murder of Ulf Sandberg in Oskarshamn in September. He is also charged, together with a 30-year-old man, with aggravated robbery because they stole a watch from Ulf Sandberg. 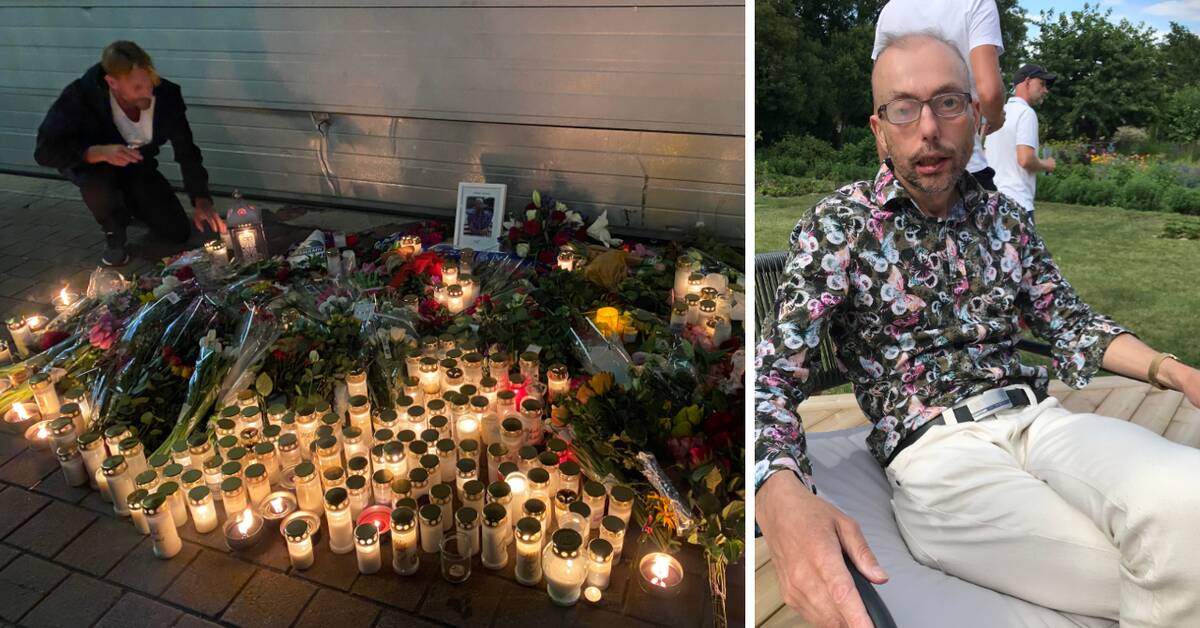 According to the lawsuit, it was the 27-year-old man who killed Ulf Sandberg by stabbing him with a knife between seven and eight times.

He alone is suspected of murder.

Together with a 30-year-old man, the 27-year-old is also guilty of aggravated robbery, according to the prosecutor.

According to the lawsuit, they both held Sandberg down, surrounded him and repeatedly kicked him when he was down and took his watch from him.

Then the 27-year-old allegedly went off to get a knife.

In the meantime, the 30-year-old man kept watch and continued to demand money from Ulf Sandberg.

Both are therefore also charged with attempted aggravated robbery.

According to the prosecutor, the acts are to be regarded as particularly serious because they were two people who attacked a "disabled and physically inferior man in the open street".

CLIP: The stabbing of Ulf Sandberg that shook Oskarshamn

Ulf Sandberg, a well-known face in Oskarshamn, is stabbed in the middle of town.

Two people are suspected of the crime.

Here you get the background to what happened and how the city reacted to it.