Historical novelists also censure the new Selectividad: "It will mean an irrecoverable loss in the training of students"

Historical novelists have joined the Royal Academy of Language (RAE) in its censorship of the new Selectivity. Authors like Santiago Posteguillo, Almudena de Arteaga, Juan... 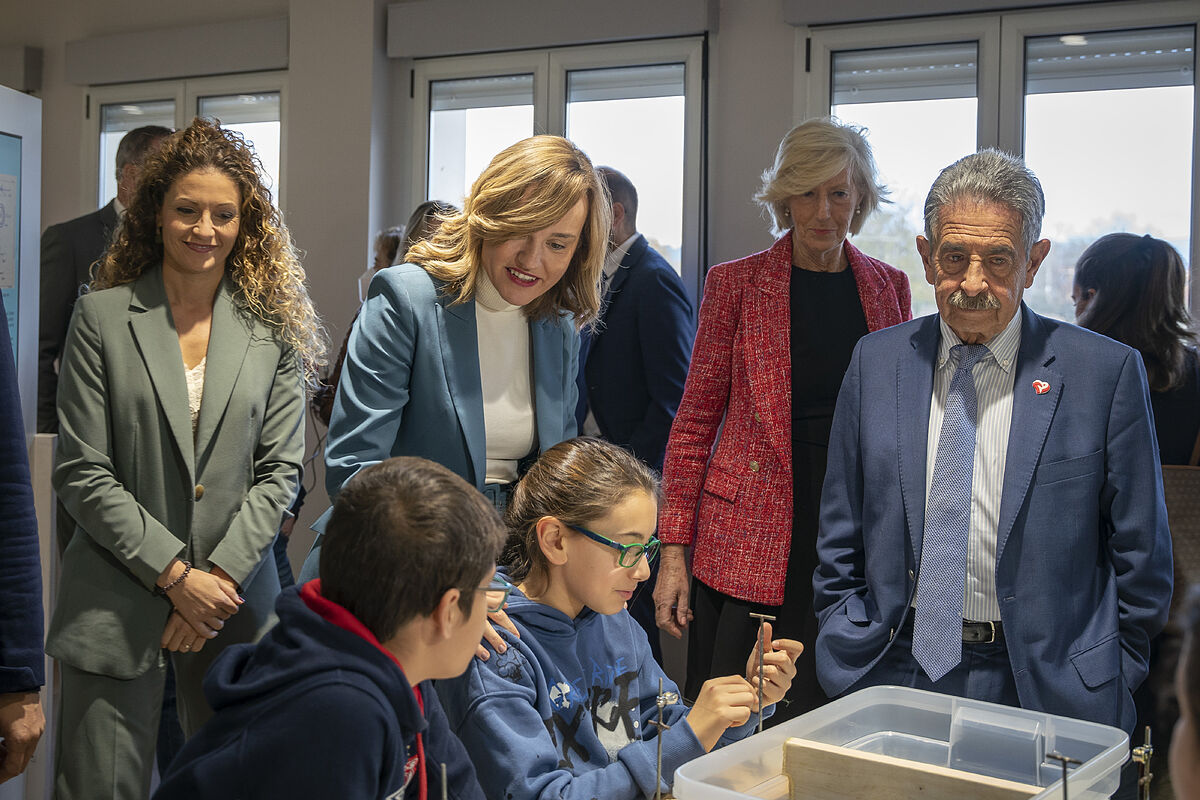 Historical novelists have joined the

in its censorship of the new Selectivity.

or the historic socialist leader

"will mean an irrecoverable loss in the training of students".

Half a hundred intellectuals grouped in the

Association of Writers with History

have agreed on a statement in which they show their disagreement with the Government's proposal, which proposes the joint evaluation, in a single exam, of the subjects of Spanish Language and Literature, Language Co-official, Foreign Language, History and History of Philosophy.

Until now these subjects have each had their independent examination.

Now they will be grouped into a single one with a very different format: instead of extending, the students will have questions that are mostly test-type or gap-filling.

There will also be three free questions of a maximum of 150 words each.

"We view this proposal as an attack on the public school and on the future freedom of our students, especially those from disadvantaged backgrounds," the writers say.

As historians, they explain that "the understanding of social, economic, and political dynamics cannot be grasped in the realm of a word in a gap or multiple choice exam."

"History teaches us that the evolution of societies is essentially complex and, for this complexity to be unraveled, students need to reason, analyze, reflect, write, debate, summarize and discard. None of these operations fit into the model that the Ministry has proposed as an examination measure," they stress.

The manifesto recalls that the last year of Baccalaureate "will be, for many of our future citizens, the last opportunity to study History in their lives."

"A simplified exam will lead to simplified content and this, in the long run, will mean an irrecoverable loss in the training of our students," they point out.

They also break a spear in defense of the Spanish Language: "As writers, we know the value of reflection on language in the creation of competent readers and writers. Suppress the studies of Grammar, lexicon or textual composition and reduce the study of language to a mere practice of writing on simple texts is a historical irresponsibility", they indicate.

They expressly recall that "suppressing the study of Literature in Baccalaureate, something unusual since the beginning of universal schooling, will contribute to creating Spaniards ignorant of their brilliant literary traditions in Spanish, Catalan, Galician and Basque".

"Nothing justifies it and nothing supports it," they emphasize.

"It is also the case that the Government proposes these measures without an argument that justifies them," adds the document, which is also signed by the president of the association,

These authors add to the complaints expressed by the RAE, the Institut d'Estudis Catalans, the Spanish Philosophy Network and several universities.

They also ask the Ministry to withdraw the proposal, while reminding it that "educational reforms should be negotiated with the actors of the educational system."