Conflict in the east of the DRC: the M23 rejects the roadmap of the Luanda summit

On Wednesday, November 23 in Luanda, Congolese President Félix Tshisekedi and Rwandan Minister of Foreign Affairs Vincent Biruta, received by the Angolan President and mediator appointed by the Union… 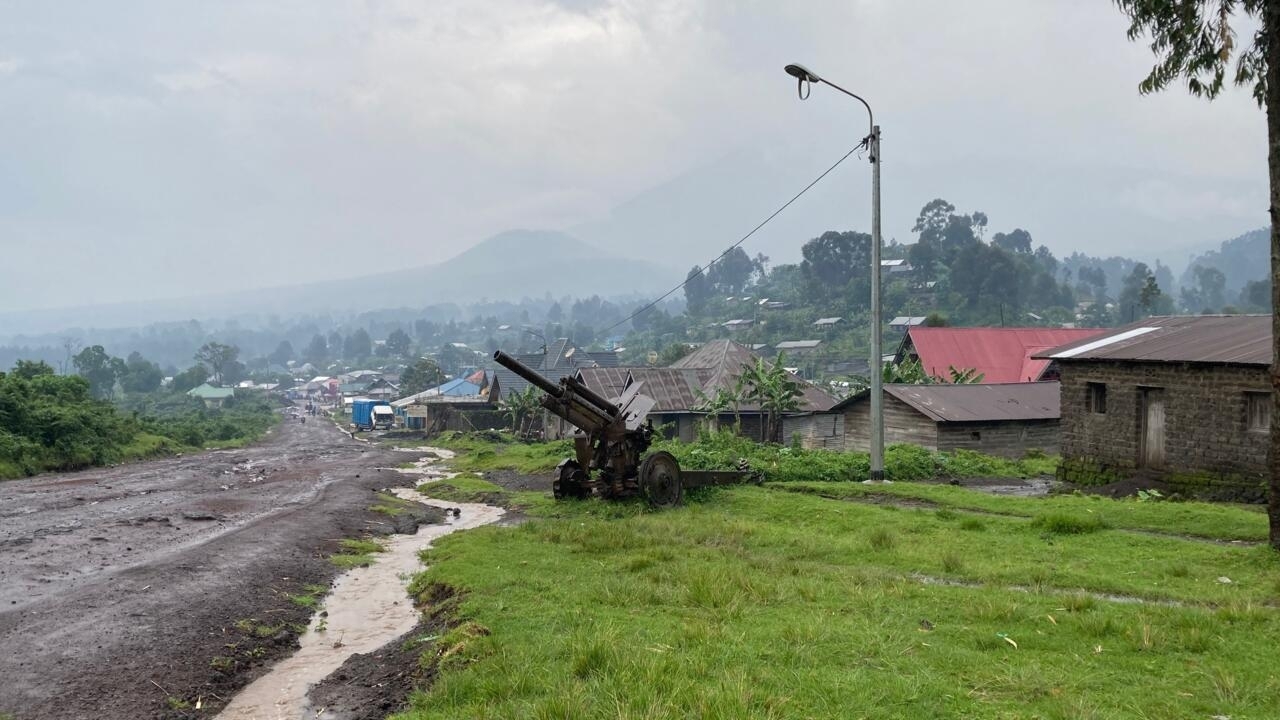 Conflict in the east of the DRC: the M23 rejects the roadmap of the Luanda summit

On Wednesday, November 23 in Luanda, Congolese President Félix Tshisekedi and Rwandan Minister of Foreign Affairs Vincent Biruta, received by Angolan President and mediator appointed by the African Union, João Lourenço, reached a roadmap concerning the security situation in Luanda. east of the Democratic Republic of the Congo.

The participants notably proposed the cessation of hostilities and a withdrawal of the M23.

Decisions that the rebels rejected.

The final declaration of this Lunda summit

presents a timetable: cessation of hostilities "

return to its initial positions

", that is to say towards Sabyinyo on the DRC side, no later than 27 November.

On November 30, all armed groups in the DRC must lay down their arms and the M23 must be disarmed and confined.

On December 2, the expected return of the displaced populations and on December 7 the political consultations between the Congolese government and the armed groups, in other words the Nairobi process, must resume.

Here is the Communiqué from the Mini Summit on Peace and Security in the Eastern Region of the Democratic Republic of Congo: pic.twitter.com/vyZrZRSEvL

A next summit in Bujumbura

Finally, last deadline: the resumption of bilateral dialogue DRC / Rwanda is announced for the end of December.

In the meantime, the Heads of State must meet again, but this time in Bujumbura.

The document also clarifies the roadmap of the forces of the East African community and especially Kenyan troops.

Should the M23 withdraw, they should deploy to Bunagana, Rutshuru and Kiwanja.

But if the M23 refuses to disengage, the heads of state will “

instruct the use of force

”, so they will have to get involved in the fighting to push back the M23.

No withdrawal for the M23

The M23 declares that it is not bound by this Luanda document since it recalls that it was not at the negotiating table.

Regarding the end of hostilities, the movement's spokesman Lawrence Kanyuka explains that if there are no attacks against its positions, the M23 will respect a ceasefire which he also says he calls for from his wishes for several weeks.

is categorical, no withdrawal as it stands.

If the Congolese government wants to negotiate, it must do so directly with us

", recalls the spokesperson who adds that this has been their position since the beginning of hostilities.

In the Kanyaruchinya camp on the outskirts of Goma, people continue to arrive every day from the conflict zones.

An uninterrupted stream while the living conditions of the displaced are "

", according to a civil society leader, who has no illusions after the signing of this agreement in Luanda.

We welcome the decisions, but we remain pessimistic

An opinion shared by Henri Mahano, of the civil society of Rutshuru: “

What came out in this press release is a repetition of decisions that the M23 has never respected.

All the summits that preceded that of Luanda were already asking the rebels to lay down their arms, to withdraw.

On the side of civil society, we expect nothing

The civil society of North Kivu has also maintained this Thursday a demonstration in Goma to demand in particular a greater involvement of the international community.