The gas leaks on Nord Stream 1 and 2 are being investigated as deliberate attacks by the German state. Now SVT can reveal that measuring stations in both Sweden and Denmark registered strong underwater explosions in the same area as the gas leaks on Monday. - There is no doubt that these are explosions, says Björn Lund, lecturer in seismology at the Swedish National Seismic Network, SNSN. 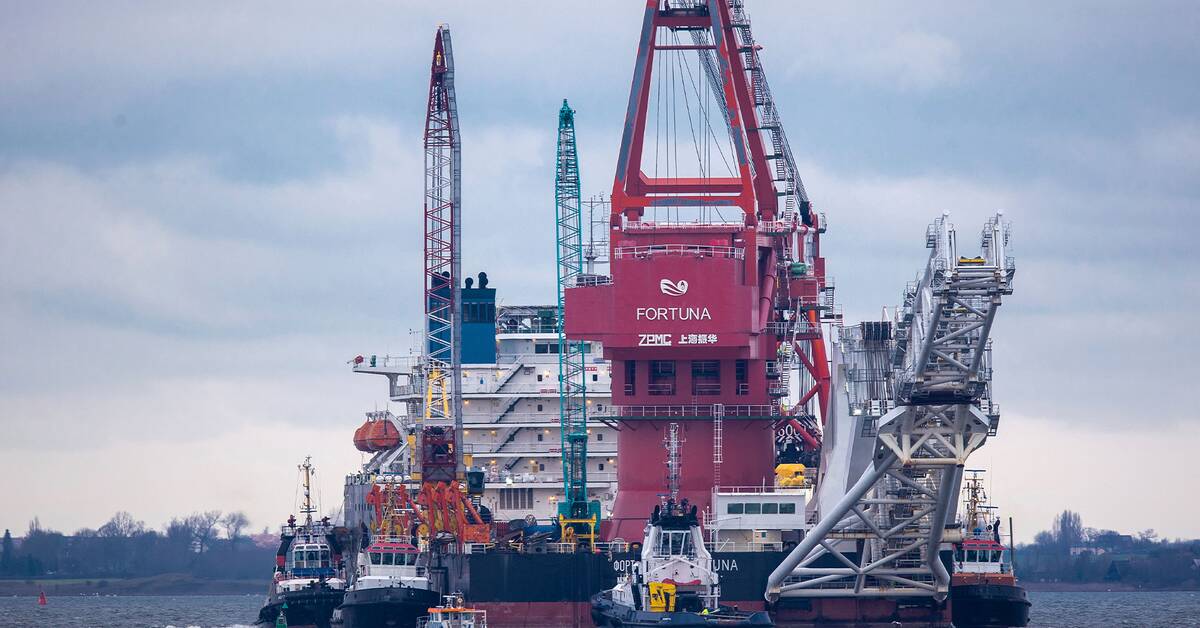 The triple leaks on Nord Stream 1 and 2 on Monday are being investigated as probable sabotage.

Now SVT can reveal that the Swedish National Seismic Network detected two clear explosions in the area on Monday.

One of the explosions had a magnitude of 2.3, and was registered at as many as 30 measuring stations in southern Sweden.

- You can clearly see how the waves bounce from the bottom to the surface.

There is no doubt that it was a blast.

We even had a station in Gnosjö that picked this up, says Björn Lund, who is a lecturer in seismology and director of the Swedish national seismic network, which measures Swedish earthquakes and explosions.

The first explosion was recorded at 02:03 on the night of Monday and the second at 19:04 on Monday evening.

The warnings about the gas leaks came from the Maritime Administration at 1:52 p.m. and 8:41 p.m. on Monday, respectively, after ships detected bubbles on the surface.

SVT has obtained the coordinates of the measured explosions and they are in the same area where the gas leaks were recorded.

"Used to get information about explosions"

The last time a similar seismological event was registered in the area was in 2016. According to Björn Lund, it is not an area that is usually used for exercises by the defense.

- We usually get information about explosions that take place underwater, but sometimes we don't get it.

In this case, we have not received any information.

According to Björn Lund, the information about the explosions has been forwarded to the Swedish Armed Forces.

SVT has asked the Swedish Armed Forces for a comment.